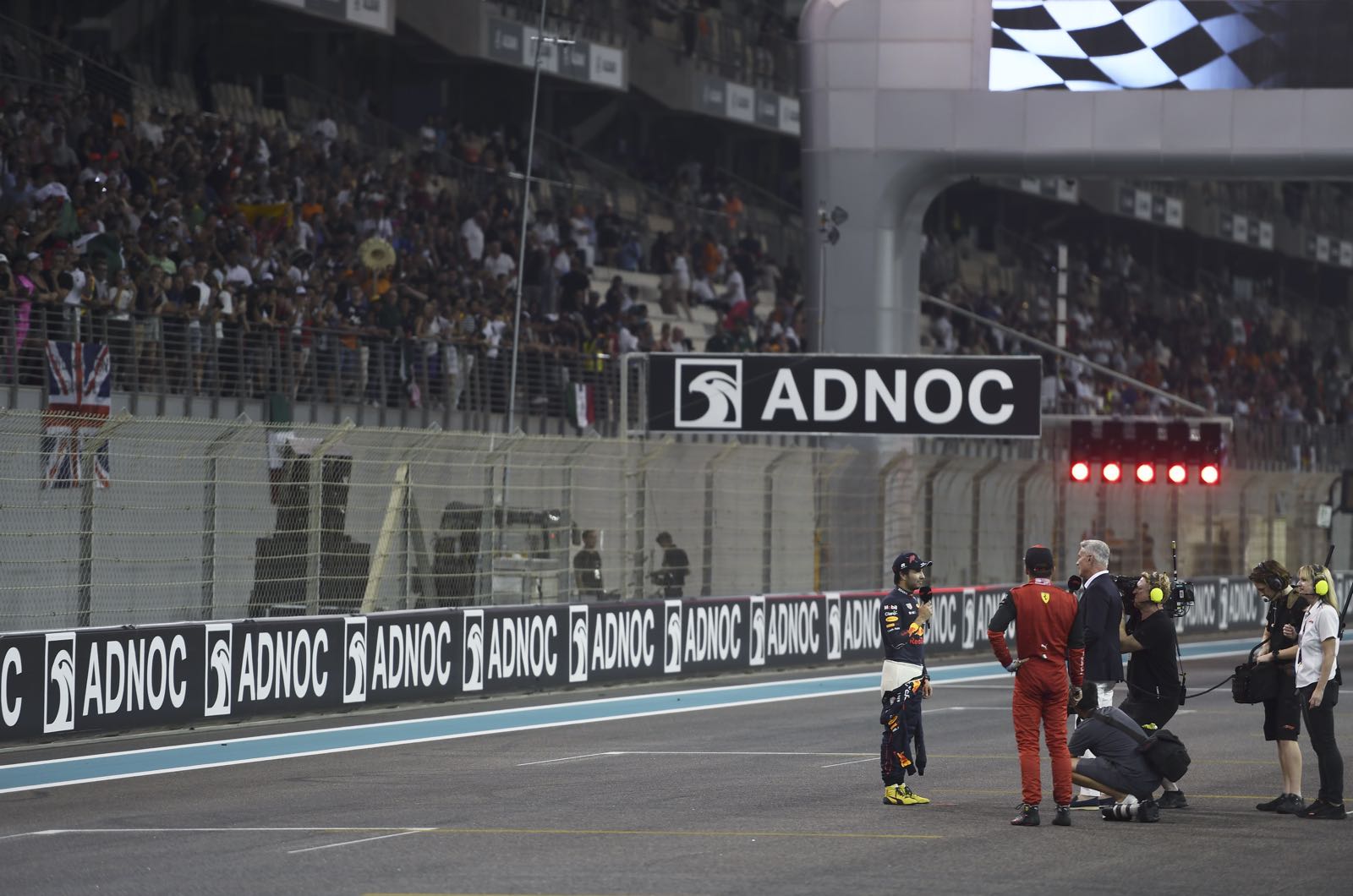 FIA president Mohammed Ben Sulayem has lashed back at suggestions a former Toto Wolff-linked lawyer is the source of a media leak.

Ever since Shaila-Ann Rao was made the FIA's interim secretary general of sport earlier this year, many wondered if her previous links to Wolff and Mercedes would bias her decisions.

Then, when details of Red Bull's budget cap breach leaked into the media, many of those same people immediately pointed the finger at Rao.

"Shaila-Ann has supported me a lot. You can see her intelligence when it comes to making big decisions for me," he said.

He hit back both at the idea that Rao is biased towards Mercedes, and that she may have been the source of the budget cap breach leak.

"Actually, once the penalties were in place for the teams, she said that was a bit harsh of me," Mohammed Ben Sulayem said.

"I looked at her and said 'My God, there's someone accusing her of being on Mercedes' side and she's telling me I'm too tough on Red Bull," he smiled.

The FIA chief suggested it was the F1 teams themselves who leaked the information.

"We had a meeting in Austria and while we were still talking about something, it was already in the news," he said.