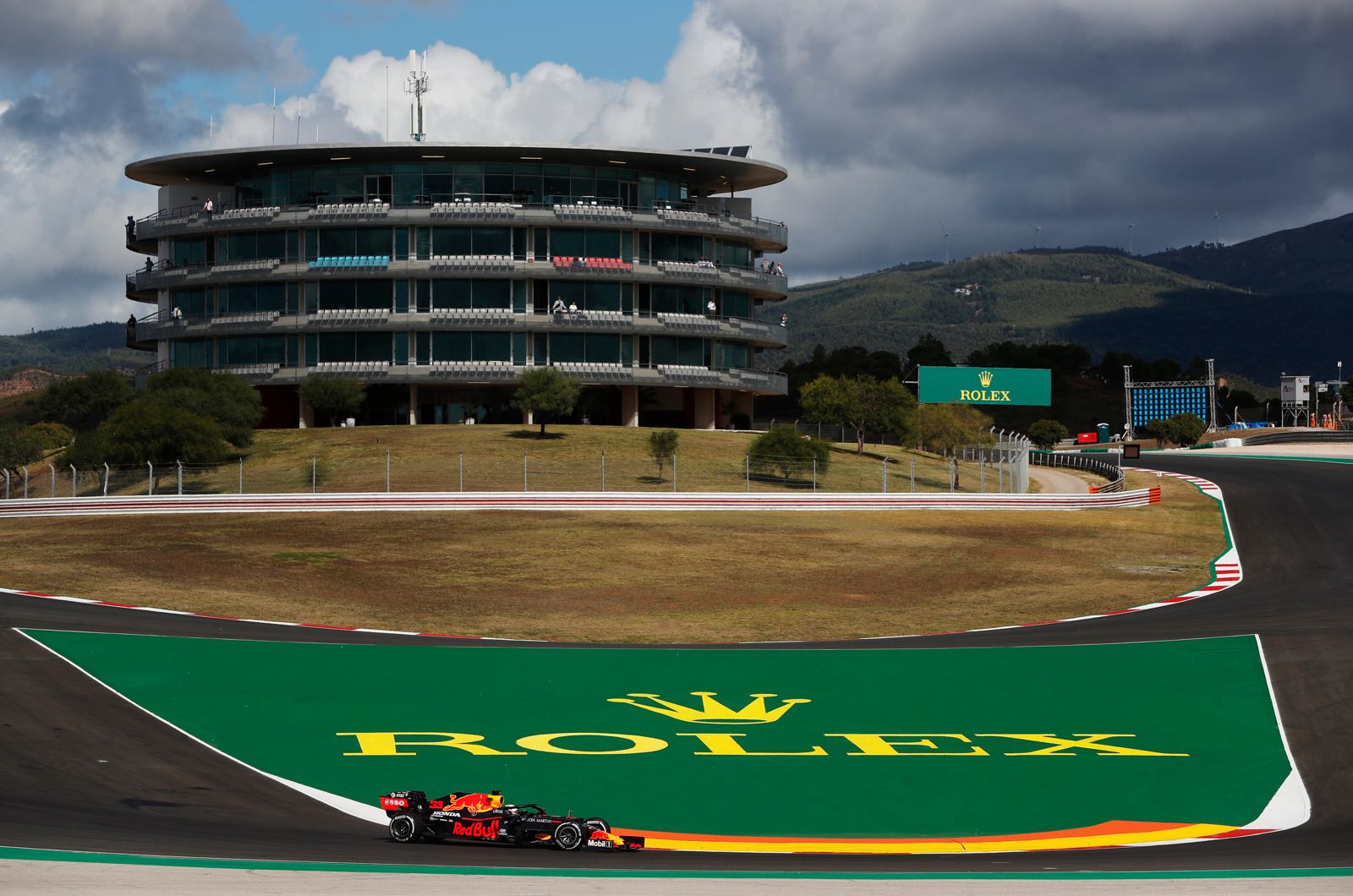 Portugal's motor racing chief is "optimistic" that Portimao could return to a second consecutive covid-affected Formula 1 calendar this year.

The sport has already made amendments to its earlier-planned schedule, shifting Melbourne to November and removing Shanghai for now.

Imola, also a substitute circuit in 2020, was appointed as a replacement, and now there are reports that several other races are in danger.

Specifically, the street races in Monaco, Baku and Montreal are rumoured to be in doubt, although a spokesperson told us there are no further calendar changes planned for now.

But if those changes do come, Portugal may be in a position to fill a gap.

"There could be more important priorities for the government, but I'm definitely optimistic we can expect a decision by the end of February," said Ni Amorim, president of Portugal's motor racing association.

"I am cautiously optimistic that thanks to the current lockdown and the vaccination campaign we will be able to hold the race in May," he told the Expresso newspaper.

"The situation can look very different in three or four months. If that's the case, we can run the race," Amorim added.

Meanwhile, Imola boss Giancarlo Minardi says he is not sure if the Italian circuit will be able to host spectators at its 18 April race.

"I don't think the decision will be made until April, but we are ready for any scenario," he told Il Resto del Carlino newspaper.

"We can open the circuit partially, we can open it completely or we can hold a race with empty stands," said the former F1 team boss.

"For now it doesn't really bother me. I am simply proud that Imola is again included in the Formula 1 calendar."