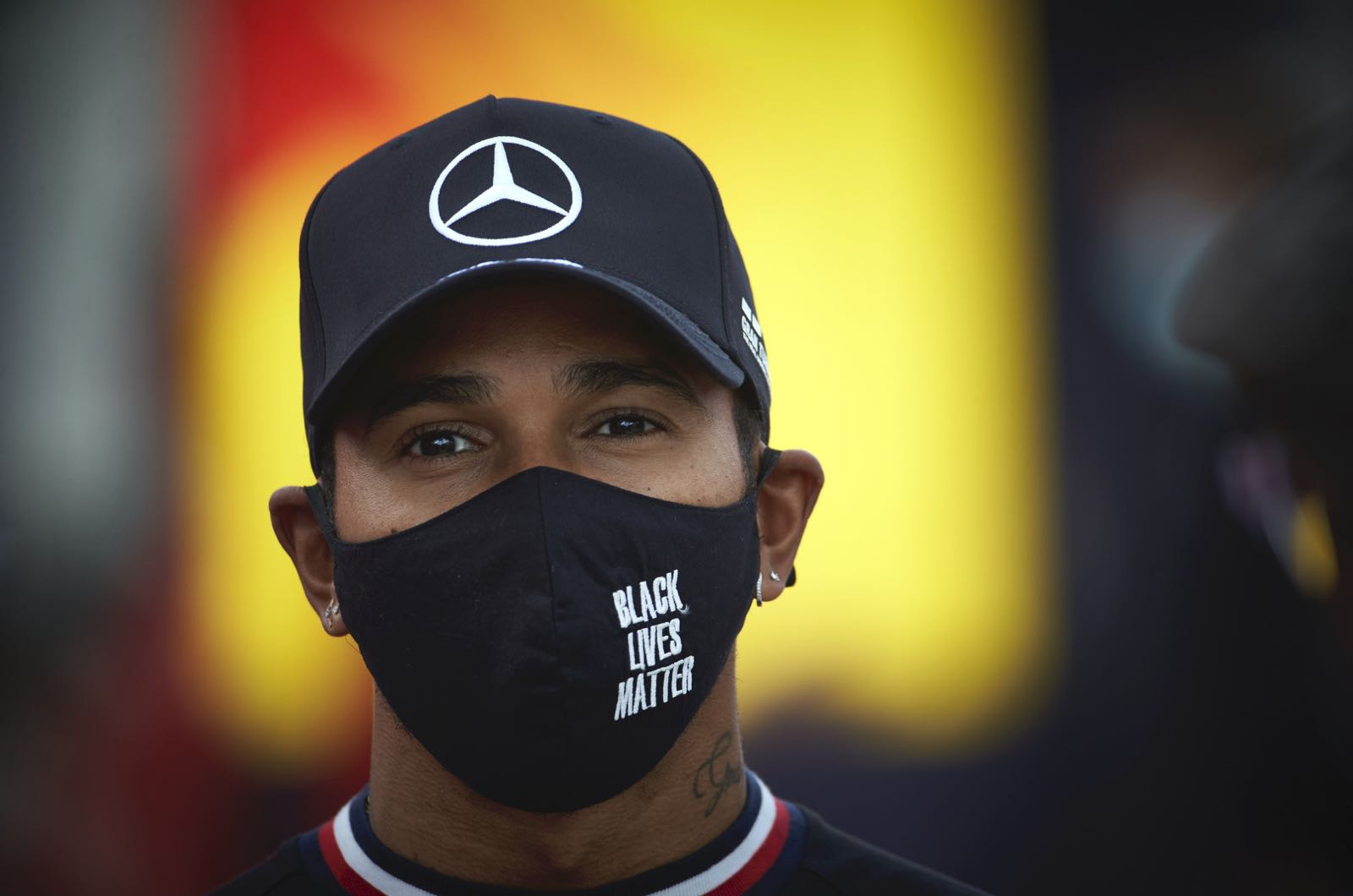 The drama surrounding Lewis Hamilton's 2021 contract is "all just for show".

That is the view of former F1 supremo Bernie Ecclestone, who questions the reasons behind rumours of difficult negotiations between Hamilton and Mercedes.

"Apparently they disagree on the terms," former F1 team boss Eddie Jordan told Auto Bild, revealing that one of his regular sources is in fact Ecclestone himself.

"I have heard that Lewis wants more than Mercedes is willing to pay and it's also about sharing the team's income and playing an influential role in the Mercedes group.

"If I was the boss of Daimler, I would show him the door and say 'either you drive on our terms or you go'."

Jordan said that when Ayrton Senna died in 1994, Ecclestone told the teams to "Stop whining. Everybody is replaceable.

"Lewis should know that by now," Jordan added.

However, Ecclestone has now told Roger Benoit - the veteran correspondent for the Swiss newspaper Blick - that he doubts the Hamilton contract narrative completely.

"It's all just for show," the 90-year-old said when asked about Hamilton's contract dramas.

"It's so that Lewis in particular stays in the headlines during these dreary weeks."