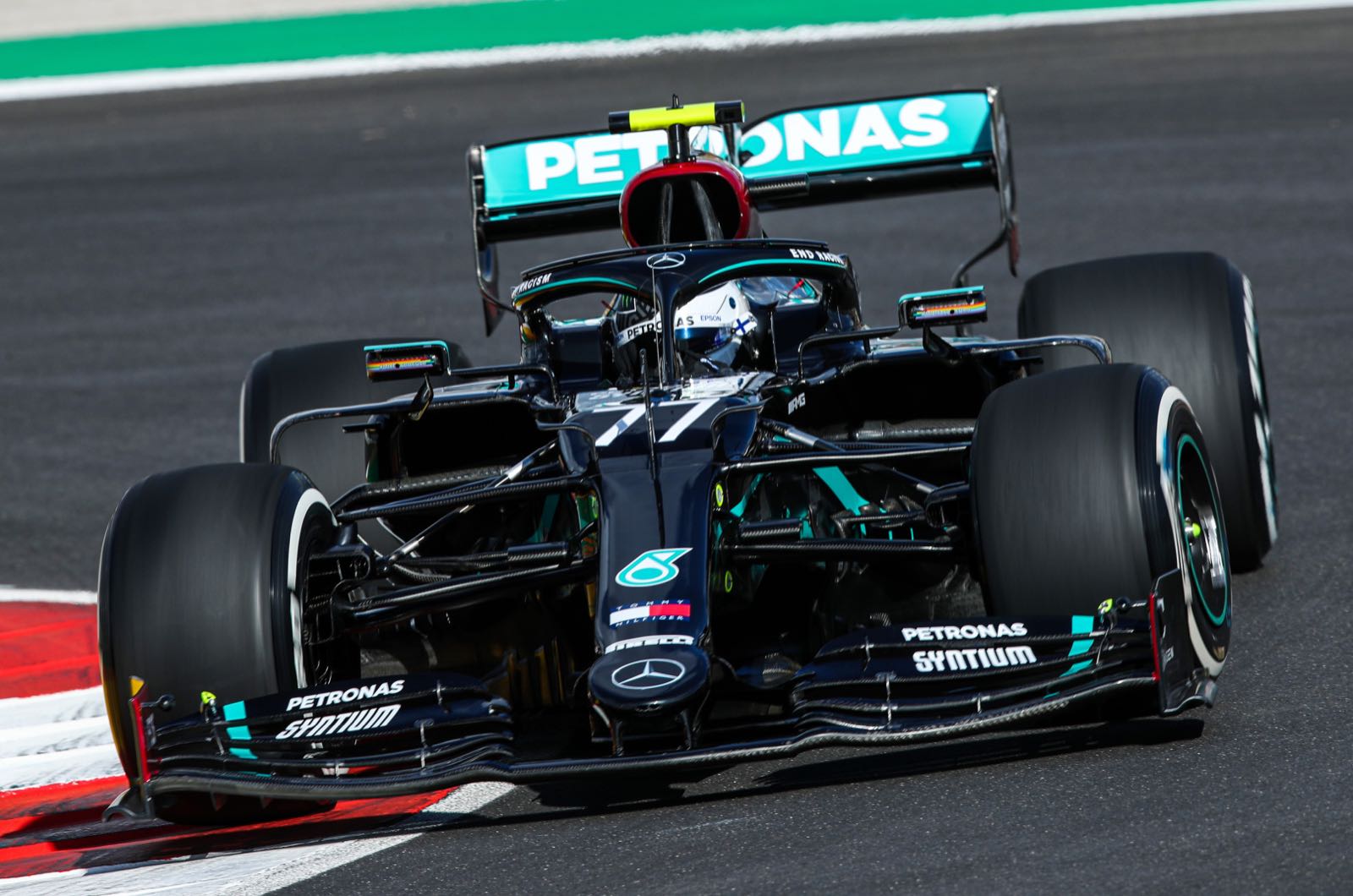 Valtteri Bottas says he will continue to "drive fairly" rather than emulate Nico Rosberg's tactics in trying to beat Lewis Hamilton.

1996 world champion Damon Hill is quoted as saying: "The only way to beat Lewis is to do what Nico did and make him feel uncomfortable."

But Finn Bottas, who has now lost four consecutive titles alongside Hamilton at Mercedes since replacing Rosberg in 2017, responded: "There are many people who have suggested I should become a Nico Rosberg.

"But I am not a Nico Rosberg," he told motorsport-total.com. "I prefer to let actions speak for themselves and drive fairly."

Some believe Mercedes should have installed George Russell as Hamilton's teammate for 2021, and are now predicting that lineup for 2022.

But Bottas said the current combination works well for Mercedes.

"Our strength is that we can definitely work as a team," said the Finn. "We can drive hard, but we leave it at that.

"We know that in the end the team will benefit from us working together, so we don't hide any setups, any data or anything else like that."

However, Bottas also knows that he needs to finally challenge Hamilton in 2021.

"You don't get a million opportunities in this sport," he said. "I know I don't have 15 seasons with Lewis to beat him. I know I have to try this year."