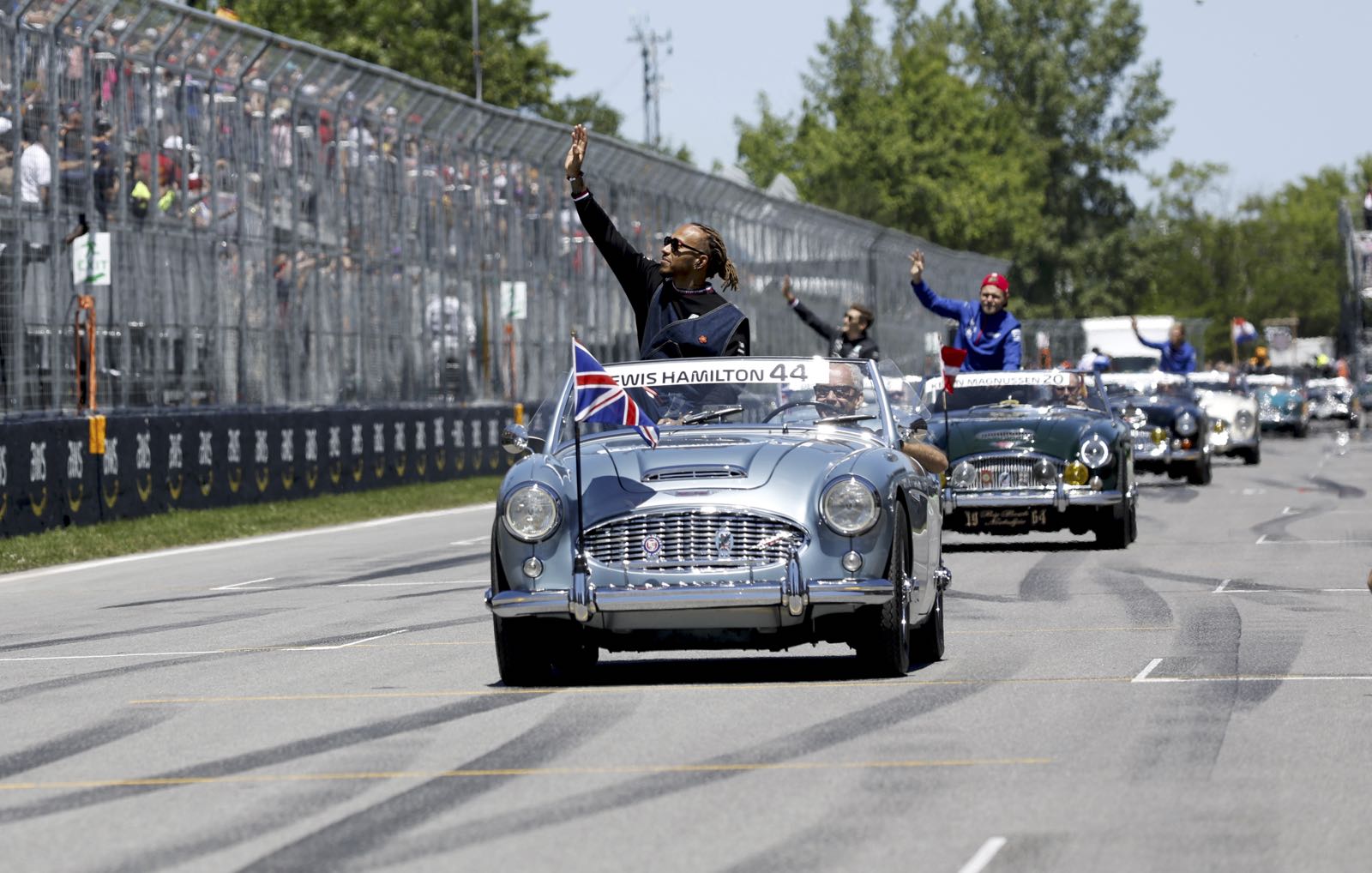 F1 legend Nelson Piquet says he was not being racist when he called fellow multiple world champion Lewis Hamilton an 'N-word'.

The world of Formula 1 reacted in disgust when Brazilian Piquet, whose daughter Kelly is dating Hamilton's 2021 title rival Max Verstappen, was quoted as referred to the Mercedes driver as "neguinho".

It is believed Piquet, 69, will be banned from the F1 paddock as a result.

"What I said was thoughtless and I am not defending it," he said amid the backlash.

"But I want to clarify that the term used in Brazilian Portuguese has been widely and historically used in colloquial terms as a synonym for 'guy' or 'person'.

"I would never use the word I have been accused of in some translations," he insisted.

Piquet said he apologises to everyone "including Lewis", who he says is "an incredible driver".

"discrimination has no place in Formula 1 or society and I am happy to clarify my thoughts in that regard."