All rookie drivers not good for Haas says Steiner

All rookie drivers not good for Haas says Steiner 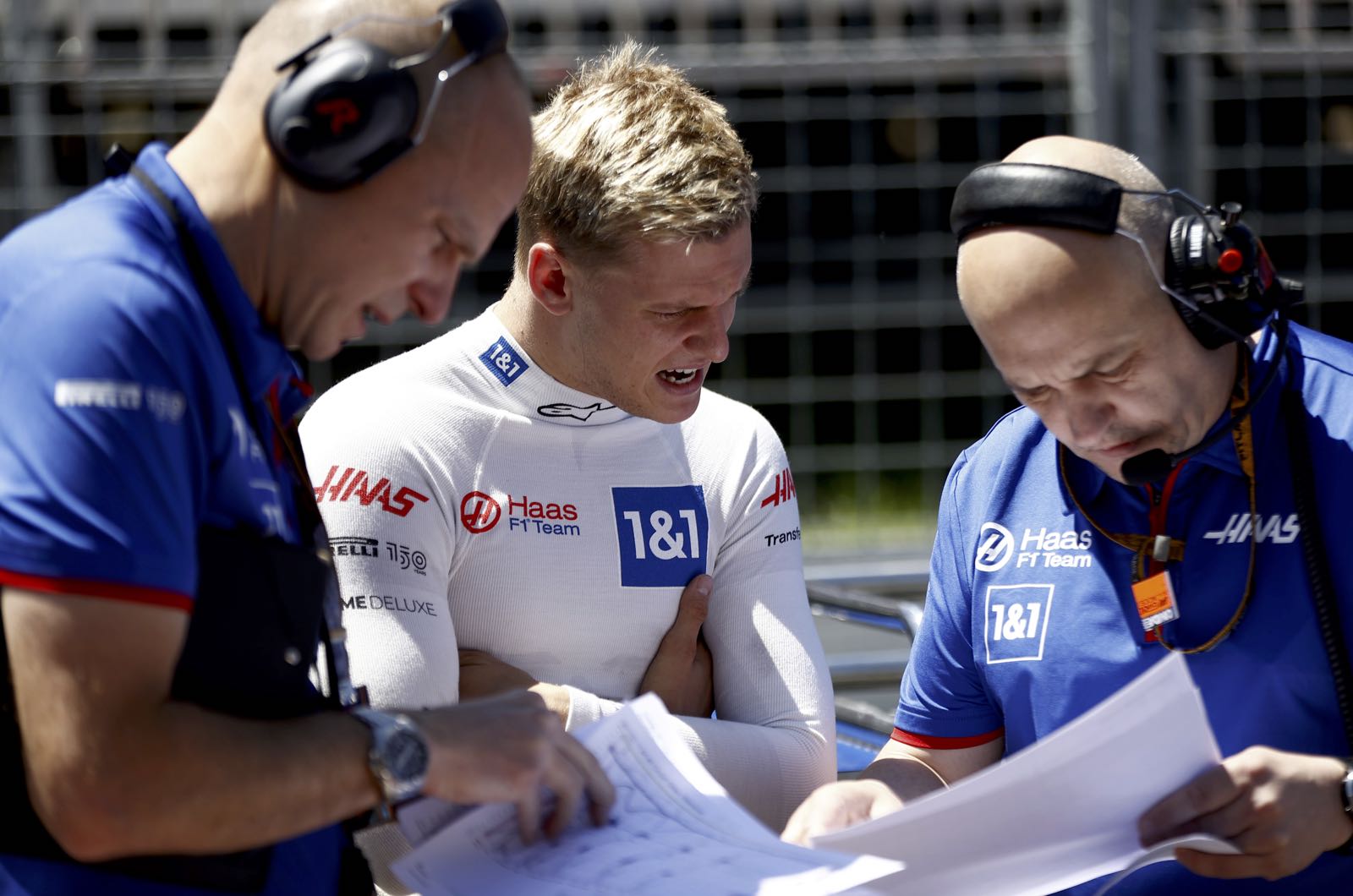 Mick Schumacher is yet to secure his seat at Haas for the 2023 season, boss Gunther Steiner admits.

Steiner found himself the subject of criticism for his handling of Schumacher's difficult 2022 campaign to date, raising serious questions about whether the collaboration has a future.

"We have not yet discussed the future," he admits to La Gazzetta dello Sport.

"We are trying to help him unlock his potential to realise this blessed first point."

Steiner admits that the 23-year-old German, whose father is the F1 legend Michael Schumacher, "has a lot of pressure on him".

"Everyone expected him to take the same leap in the second year that he managed in the minor formulas," he added.

"He didn't manage it but for a specific reason - these cars are not an evolution of last year's. He's driving a completely new car now. And even more experienced drivers have struggled to adapt.

"The incidents in Arabia and Monaco then took away his confidence, triggering a negative spiral," Steiner continued.

"The calendar also does not help him, because Baku and Canada are unforgiving tracks where if you make a mistake, you do great damage. And logically the last thing Mick wants to do right now is crash.

"Now we return to Europe, where he will face more traditional and well-known circuits and slowly he will recover," he added.

Steiner also thinks the ousting of Nikita Mazepin, who was replaced by the fast and experienced Kevin Magnussen, has not helped Schumacher at all.

"Had Kevin not arrived, Mick would not know what he is missing," he said.

"For us, the doubt crept in as to whether it is right to take such risks with only rookie drivers. At the moment I would say that it was not the right move."

As for those who were scathingly critical of Steiner for his handling of Schumacher's problems, Steiner thinks it was "the German media that whipped it up".

"Mick and I have looked each other in the eye and recognised that there are no problems between us," he said. "Unfortunately, however, these things only increase the pressure on him and it's not good for the team either."

Beyond that, Steiner also said he is worried about Ferrari's engine reliability problems.

"I'm not happy just as Ferrari is not, but I'd rather have a powerful engine and some reliability problems than a bad engine," he said.

The ousting of Mazepin, meanwhile, cost Haas a lot of money but Steiner insists there is "no risk" the American team will not make it to Abu Dhabi.

"Mr (Gene) Haas is happy with the step we have taken, because he has seen that what I told him last year has come true," he said.

Finally, Steiner was asked about the reluctance of existing teams to welcome an Andretti team to Formula 1.

"I see it like this - we are a sport with ten competitive teams and we have scored points in a way that hasn't happened for some time, making us financially solid.

"Do we need an 11th team? Maybe not," he said. "The more licenses you put into circulation, the more their value decreases."