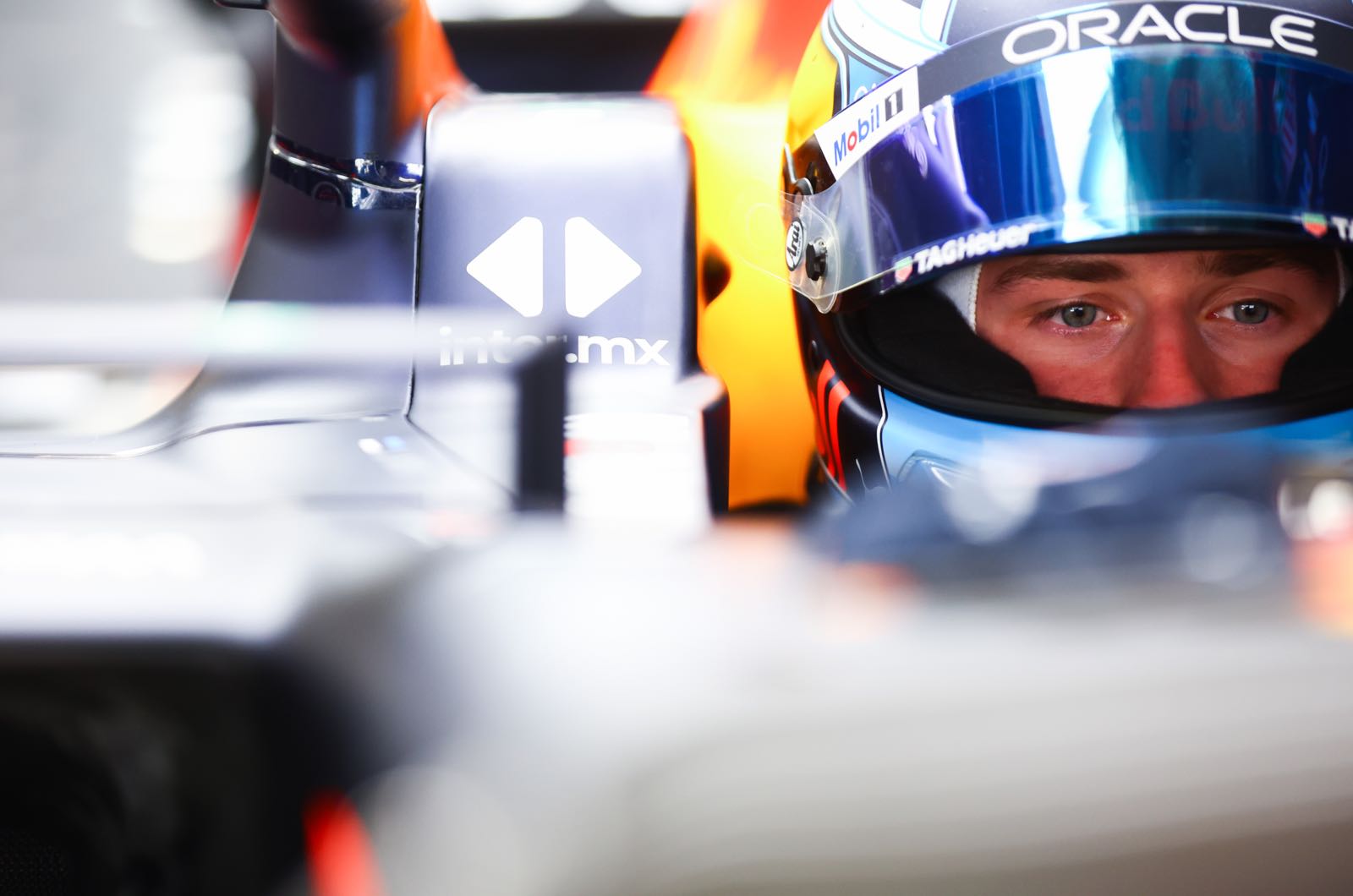 Juri Vips has been thrown a career-saving lifeline by his Formula 2 team.

The 21-year-old Estonian was a Red Bull junior and F1 reserve driver until he was dumped by the energy drink company for uttering the 'N-word' during a live gaming stream.

But his F2 employer, the Silverstone based Hitech team which axed its title sponsorship with Uralkali this year over the Ukraine crisis, is sticking with Vips.

The team issued a statement vowing to provide Vips, who is seventh overall in Formula 2 this season so far, with "the opportunity to redeem himself".

"Allowing him to complete his season is an opportunity for him to demonstrate through his actions the type of person he is," he said.

"I have made it clear that I think the language used was totally unacceptable, but I choose to give him the chance to redeem himself.

"If we live in a society where no one can make a mistake, then genuinely apologise and have the chance for redemption and learn from it, what does it say about society?" he added.

The FIA Formula 2 series described Hitech's decision as "surprising and not one we would have taken".

"We will monitor the situation carefully with them to ensure that such behaviour is properly addressed."