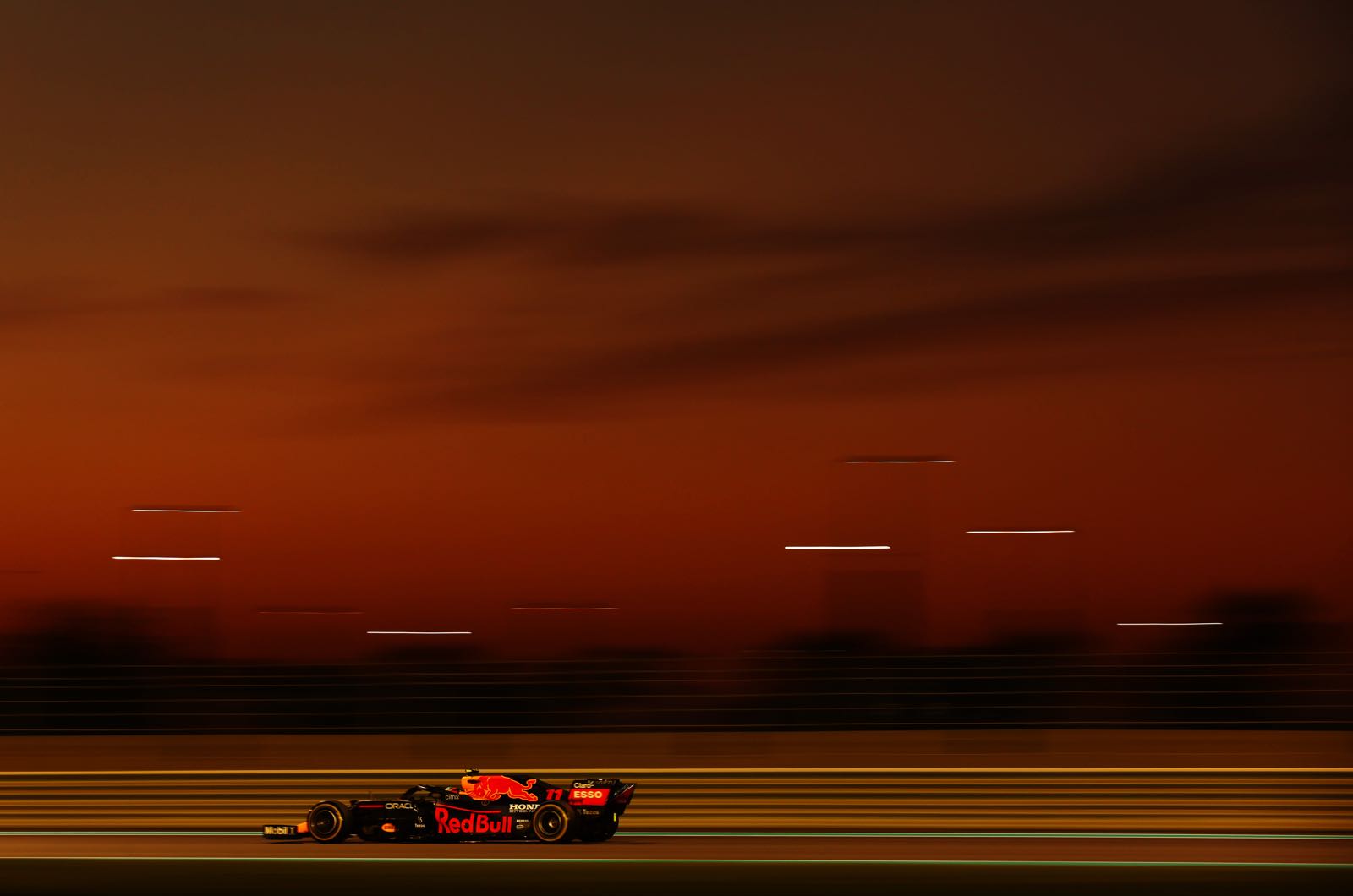 Sergio Perez is not the 'number 2' at Red Bull, according to his teammate and new world champion Max Verstappen.

"I never thought he would be this awesome," said the Dutchman, who has previously been paired at Red Bull by Daniel Ricciardo, Alex Albon and now Mexican Perez.

"Previously I only knew him as a driver, but now that I have spent a little more time with him I have noticed that he is really a top guy," Verstappen told Ziggo Sport.

So when told that Perez is therefore the best possible 'number 2' for him at Red Bull, the 24-year-old responded: "I don't like to put it that way.

"In the end, we have the same chances. You have to be respected, of course, but I don't want to be favoured. I don't think I need that either and in the end it's not good for the team if it's that way all of the time.

"I am of course world champion now, but next year I have to start all over again," Verstappen insisted.