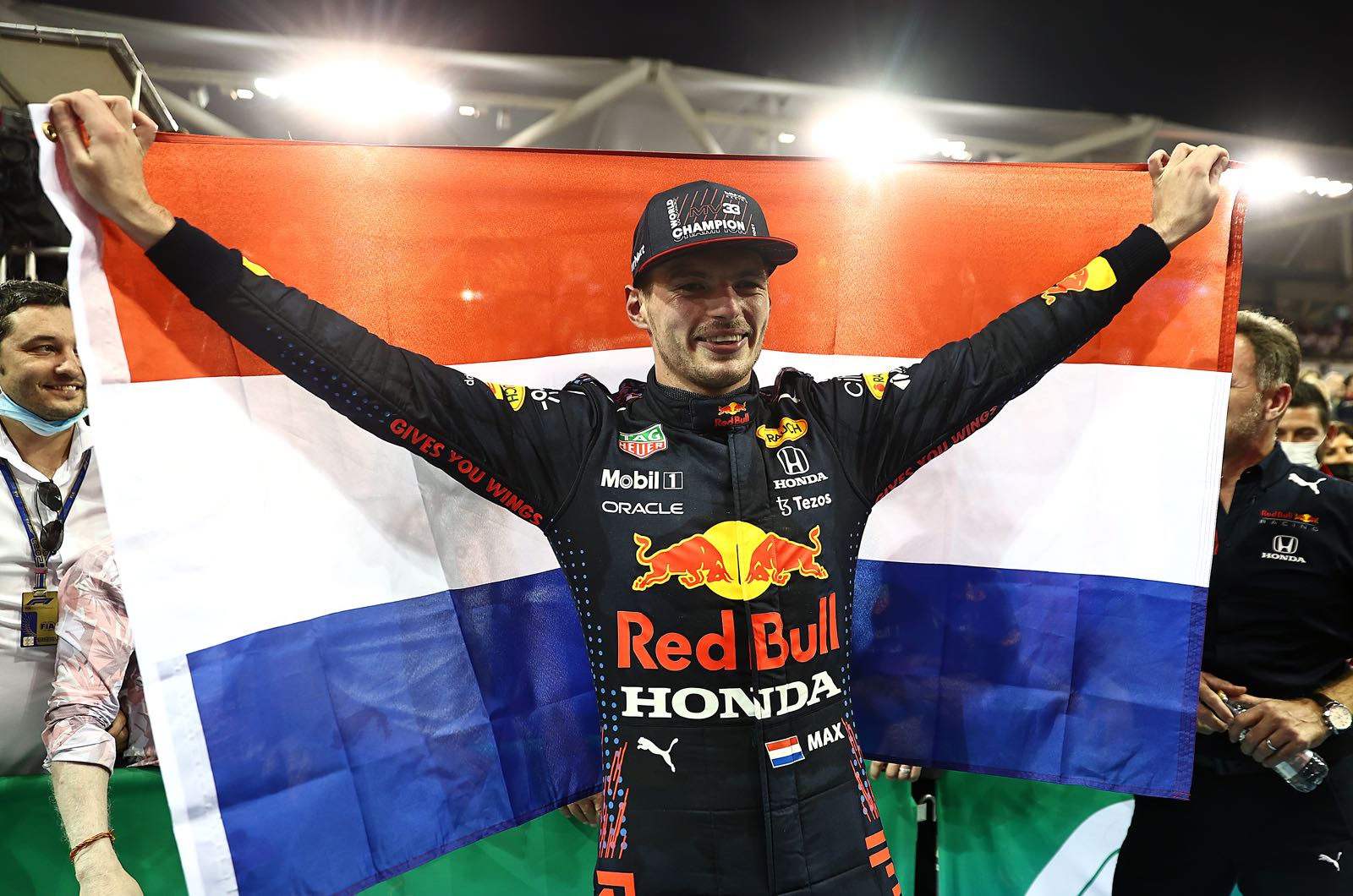 The two-time world rally champion, 74, joins those who are highly critical of the way Michael Masi and the stewards handled the incredible drama and aftermath of the final laps of the season in Abu Dhabi.

"Now I know that in future I don't have to waste a minute watching a Formula 1 race on television. I can save time and fool myself," Rohrl told Straubinger Tagblatt newspaper.

Although an FIA hall of fame member, the German insists that races should be decided on the track or in a fair, clear process "that is not influenced by any opaque external decisions".

But Rohrl even criticised "amateur driver" Nicholas Latifi for the crash that triggered the contentious safety car period and "decided the world championship".

"It leaves such a bad aftertaste," he said.

As for new world champion Verstappen, Rohrl described the Dutchman as an "ice-cold, characterless driver with disregard" for his rivals.

"But that's exactly how you have to be in order to win," he acknowledged.