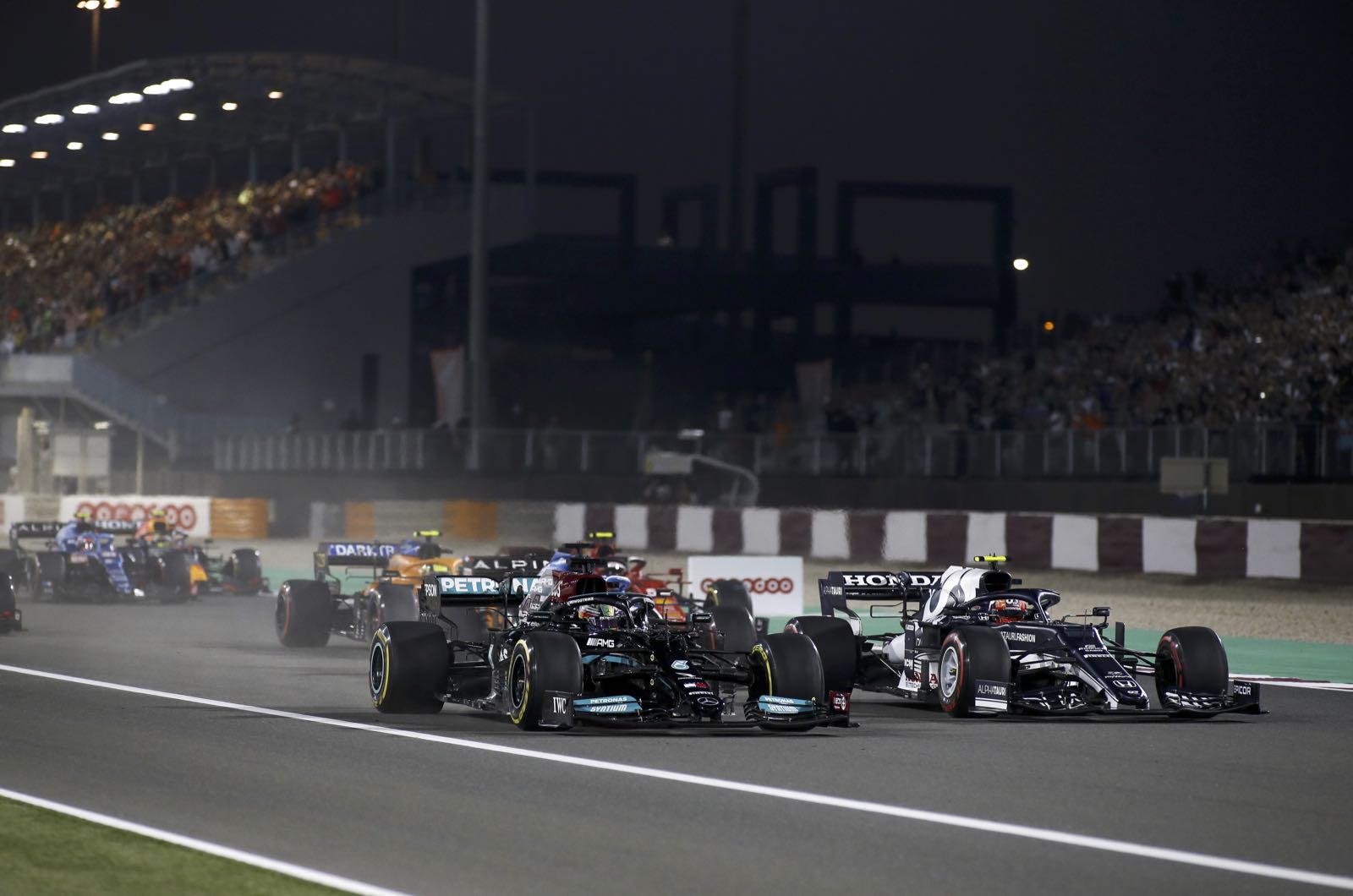 A popular Formula 1 commentator admits he is "very afraid" as the sport enters its all-new era in 2022.

With the epic 2021 battle now concluded, attention is already turning to next year - when all-new cars with an entirely new design philosophy debut with the aim of producing better and closer racing.

"I am very afraid of the first year of these new rules," Alexey Popov, the commentator for Russian broadcaster Match TV, told Championat.

"People expect so much, because Ross Brawn has come up with this new 'ground effect'.

"But in my lifetime, the rules have changed many times and each time, instead of a tough fight, one person comes up with one thing in the grey area and they are a second and a half ahead.

"Then, the whole season becomes about everyone else painfully trying to just catch up," Popov added.

And in contrast to the incredibly close and intense 2021 battle, he thinks the growing pains of the 2022 rules will be difficult to parse for many fans.

"This year we got used to a multi-layered struggle - two teams for first place, two for third place, for fifth place. So what I really don't want is for someone to handle Brawn's ground effect much better than the others.

"Unfortunately my forecast is disappointing," the Russian admitted. "I am afraid that we might see some sort of super-dominance again."

Red Bull's Dr Helmut Marko, however, appears less worried, telling La Gazzetta dello Sport that he thinks 2022 "will still be a duel between us and Mercedes".