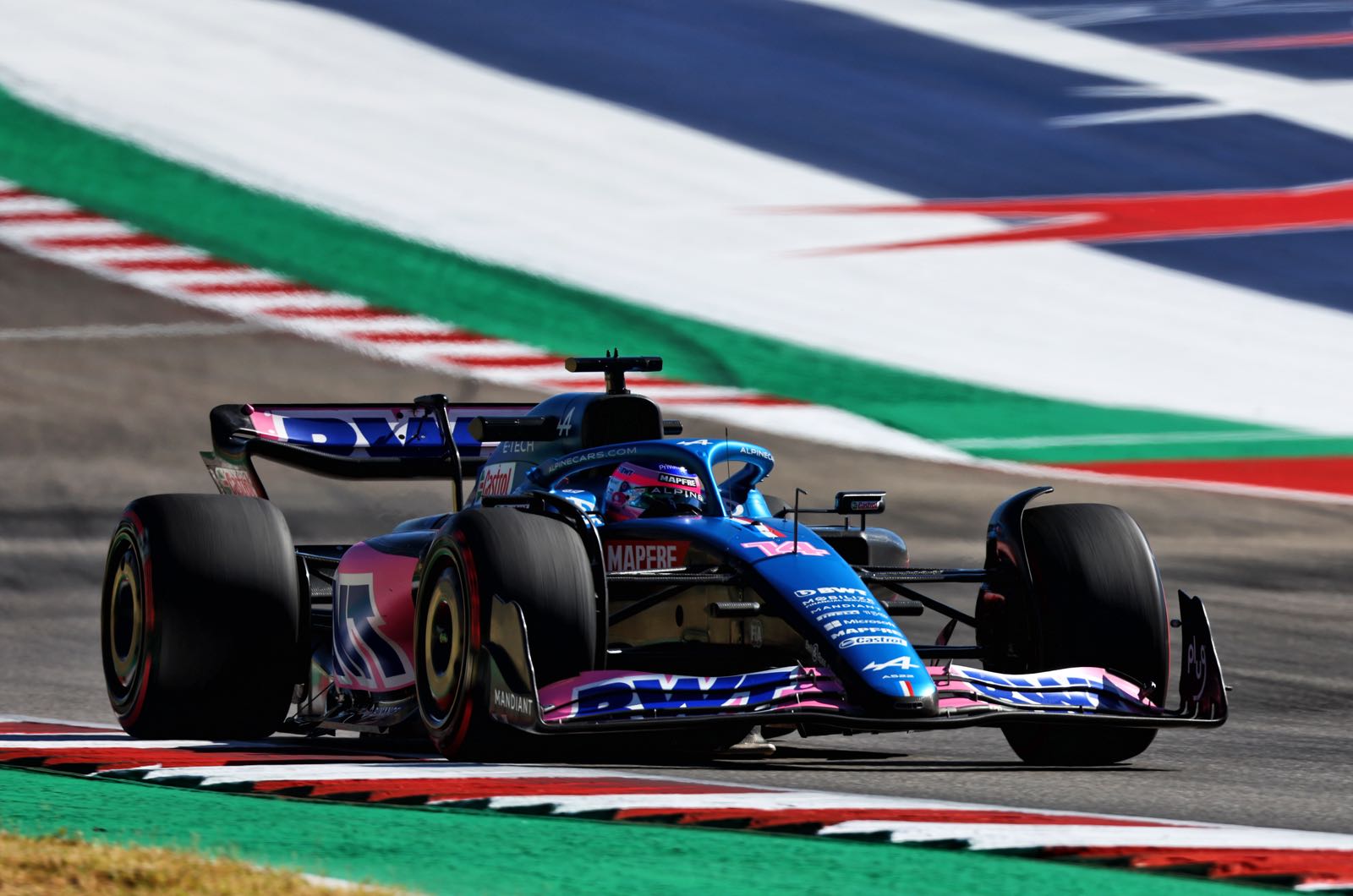 Esteban Ocon says he is "surprised" that his relationship with departing Alpine teammate Fernando Alonso is ending badly.

The pair appeared to have gotten on well throughout their two years together since Alonso returned to Formula 1.

But the two-time champion's rhetoric changed markedly more recently, and after a clash in Brazil Alonso admitted that he was glad their partnership would soon be over.

"This is the way things are. Yeah - one more race."

Alpine boss Otmar Szafnauer was furious at the pair for their on-track shenanigans in Brazil.

"Laurent Rossi told them that if anyone else in the Alpine team had behaved like this, they would have been fired for serious misconduct," he is quoted by RMC.

Alonso, though, refused to apologise.

"I don't think it's necessary," said the Spaniard. "There's nothing to say.

Alonso admits he became increasingly disillusioned at life within the Renault-owned team.

"Two years ago I had some concerns when I returned, last year I was not convinced and this year I am not satisfied," he said. "It's time for a new challenge."

When asked to comment on Alonso's comments, Frenchman Ocon told RMC Sport: "We have been getting along very well for two years.

"I was a little surprised to see his comments to the press, especially since I am someone who prefers to speak in person. But that's how it is.

Ocon also pointed out that it was Alonso, not him, who was penalised for their Interlagos clash.

"It was a bad moment," he said. "And he was the one who was penalised despite everything he said. We are so close in each race that it happens.

"I don't think it was very useful to criticise me so much."