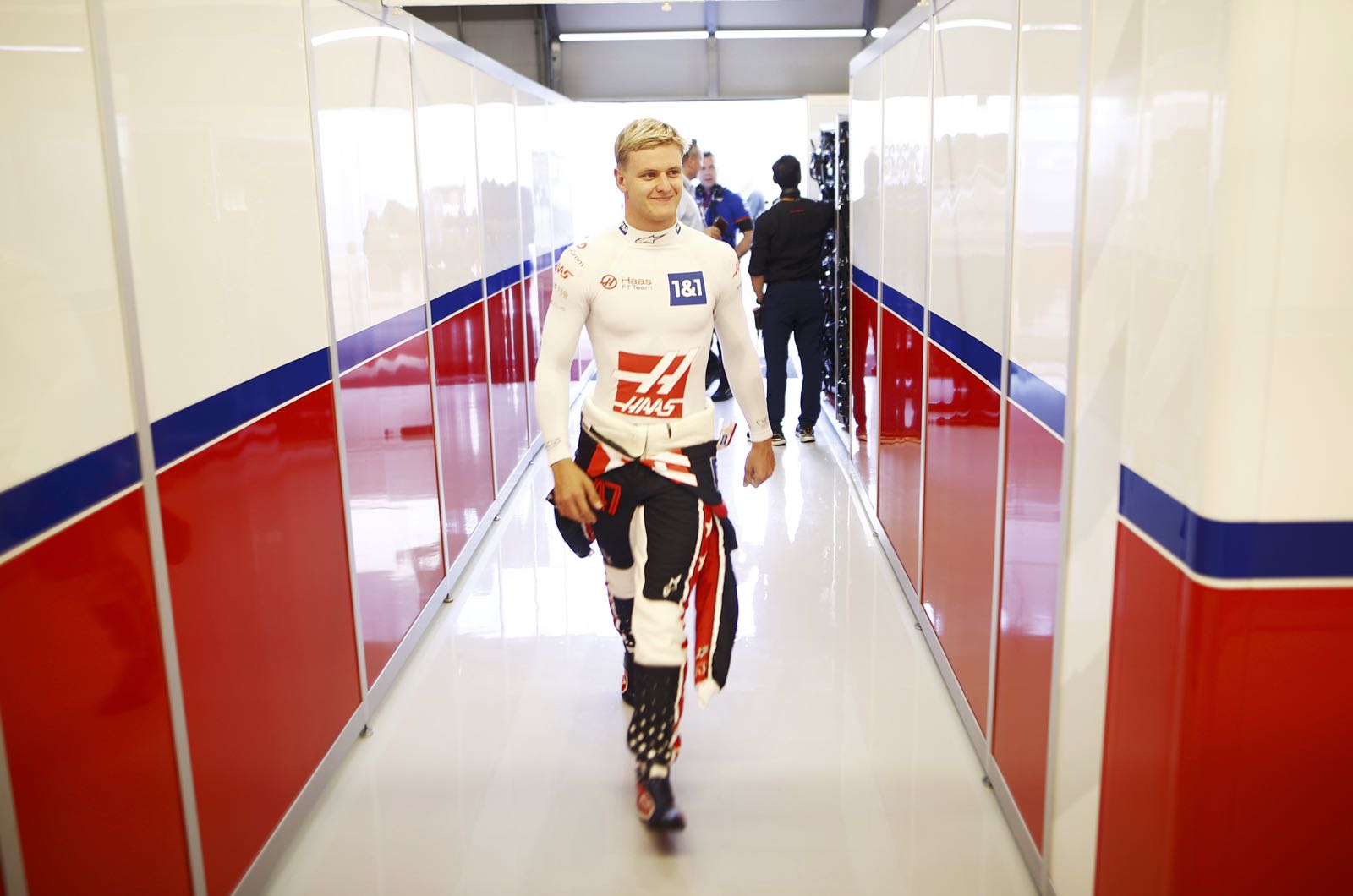 It was finally confirmed on Thursday that the 23-year-old son of F1 legend Michael Schumacher will be replaced next year by the more than decade-older Nico Hulkenberg.

"Experience," team boss Steiner said when asked why Hulkenberg is a better choice for 2023.

"He drove in Formula 1 for a long time, he drove for midfield teams and he knows how they work. He knows how we can get better," he added in Abu Dhabi.

Steiner says Haas simply doesn't have time to wait for Schumacher to keep developing with a third consecutive season with the team.

"We want to get back to the performance of 2018," he said. "We have a lot of catching up to do there. Nico Hulkenberg can help us to accelerate our growth process.

"But I also have to make it clear that our fluctuating performance curve with its many ups and downs this year is not due to Mick. We just took Nico to make the team better.

"It doesn't mean that Mick isn't good enough as a racing driver. We weren't perfect either," Steiner said.

The question now is what comes next for the young German.

"We briefly talked about what he wants to do now," Steiner said, "but in the end that's his private matter. I don't want to be curious and get involved."

It is believed Schumacher has also been dropped by Ferrari's driver program, meaning a reserve F1 role with Mercedes next year - perhaps combined with a race seat in another series - may now be the obvious move.

"I think the recent statement from Toto (Wolff) already shows how to deal with drivers and how to appreciate them."

Mick, meanwhile, told reporters at Interlagos that he "definitely" wants to stay in the Formula 1 paddock next year and will assess "all the options that I have".