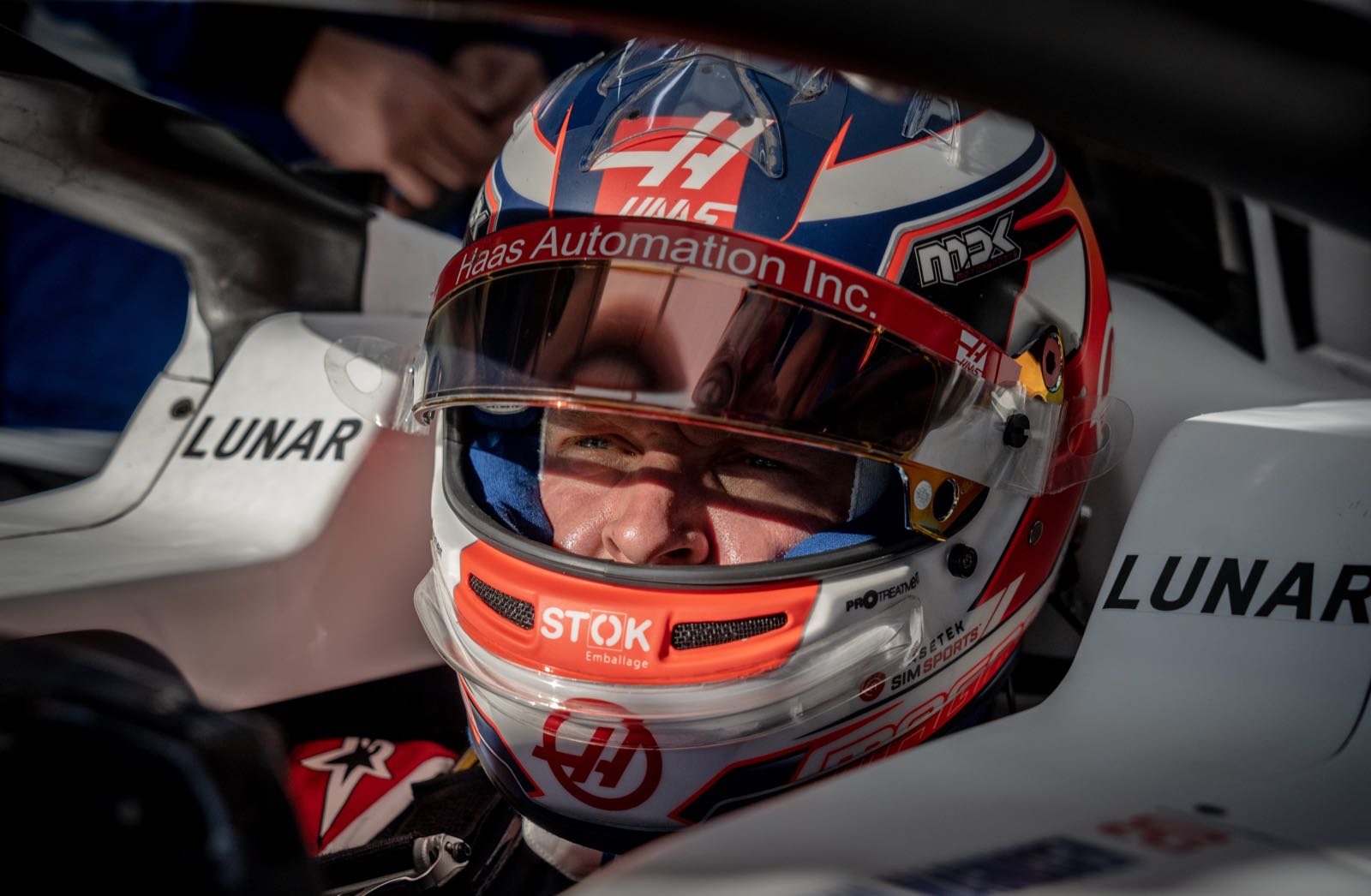 Kevin Magnussen has revealed the alarming struggle he faced simply to return to the Formula 1 paddock last Sunday at Interlagos.

The Haas driver was punted into a crash by Daniel Ricciardo at the start of the Brazilian GP - and then spent the entire rest of the afternoon trying to get back to the pits.

"It was crazy," Ilta Sanomat newspaper quotes the Dane as saying in Abu Dhabi.

"I don't know what happened, but it was the most dangerous thing I did all weekend - including driving," Magnussen smiled.

"For some reason, I just couldn't get a ride back to the pits. I got into the safety car but was left on the side of the track for the entire race."

He says he struggled to communicate with the Portuguese-speaking marshals, but only really got worried after the race ended and the marshals started to dissipate.

"Some of them realised I was in trouble," he said. "They cut a hole in the fence and lifted me through it. It was a bit of a miracle.

"I was well taken care of among the fans, but it could have been worse," Magnussen added. "Luckily I wasn't Lewis Hamilton at Zandvoort. That would have been quite a thing.

"They apologised to me, but it was a really strange situation. Just come pick me up! How hard can it be? I hope it doesn't happen again."