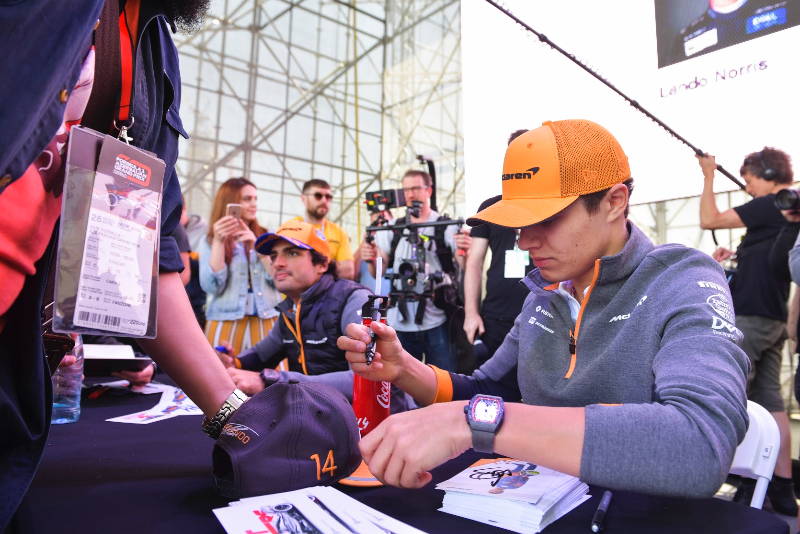 Lando Norris says he would like to take part in an Indycar race - in the real world.

The McLaren driver, who has been a star during F1's shutdown period with his online racing antics, turned heads by winning the latest official Indycar event against the series' regular drivers on the iRacing platform.

Afterwards, the 20-year-old McLaren driver admitted he would like to try Indycar for real.

"I tried out a lot before my Formula 1 career, for example I did the Daytona 24 hours," Norris is quoted by Auto Bild.

"I would like to do an Indycar race, whether it's the Indy 500 or something else," he added.

McLaren has its own Indycar team for the 2020 season, but Norris said any real-life move into the American series will have to wait.