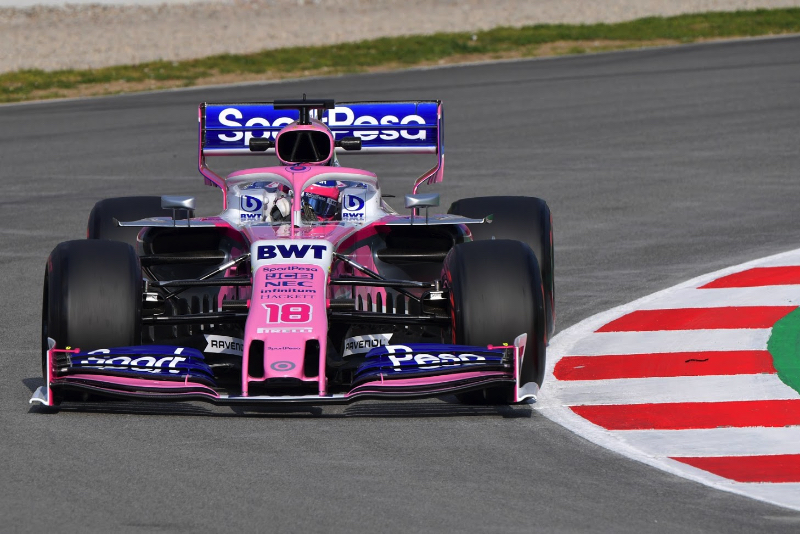 With F1's support, and now in coordination with the Austrian government, Red Bull is pushing hard to organise back-to-back race weekends without spectators at the Red Bull Ring.

A similar plan is being hatched for Silverstone, with F1 CEO Chase Carey reiterating that the ultimate goal is between 15-18 races in 2020.

But former Pirelli chief Hembery said that would be "reckless".

"How can you possibly make an announcement with so many unknowns?" he said.

"Europe is in lockdown, so any idea of having races in July would be foolhardy given the unknowns. If there was any statement from F1, then it should have been one cancelling the season and working on a genuine plan B.

"It's all about money and survival, the same as any business. F1 is not immune."

F1 business journalist Christian Sylt is pessimistic about the road ahead, saying even races without spectators will likely see the sport's profits "crash".

Another big problem is that the crisis struck before the ten teams had signed up for the 2021 Concorde Agreement.

"Now there is a risk that the car manufacturers could pull out as a way of cost saving," said Hembery. "Their contract with F1 would have expired so, when their bosses are looking to save 300 million, they could say 'we are out of F1'."

Like Hembery, former F1 driver Timo Glock also highlighted the 'moral' issue of the return of racing and sport amid the pandemic.

"It's not for me to judge whether what is happening is morally justifiable, like whether the DTM of Formula 1 will soon be racing again," he told Speed Week.

"The viewer will be happy, but there will also be many people who wonder why they cannot get a (corona) test while the Bundesliga for example tests every few days."