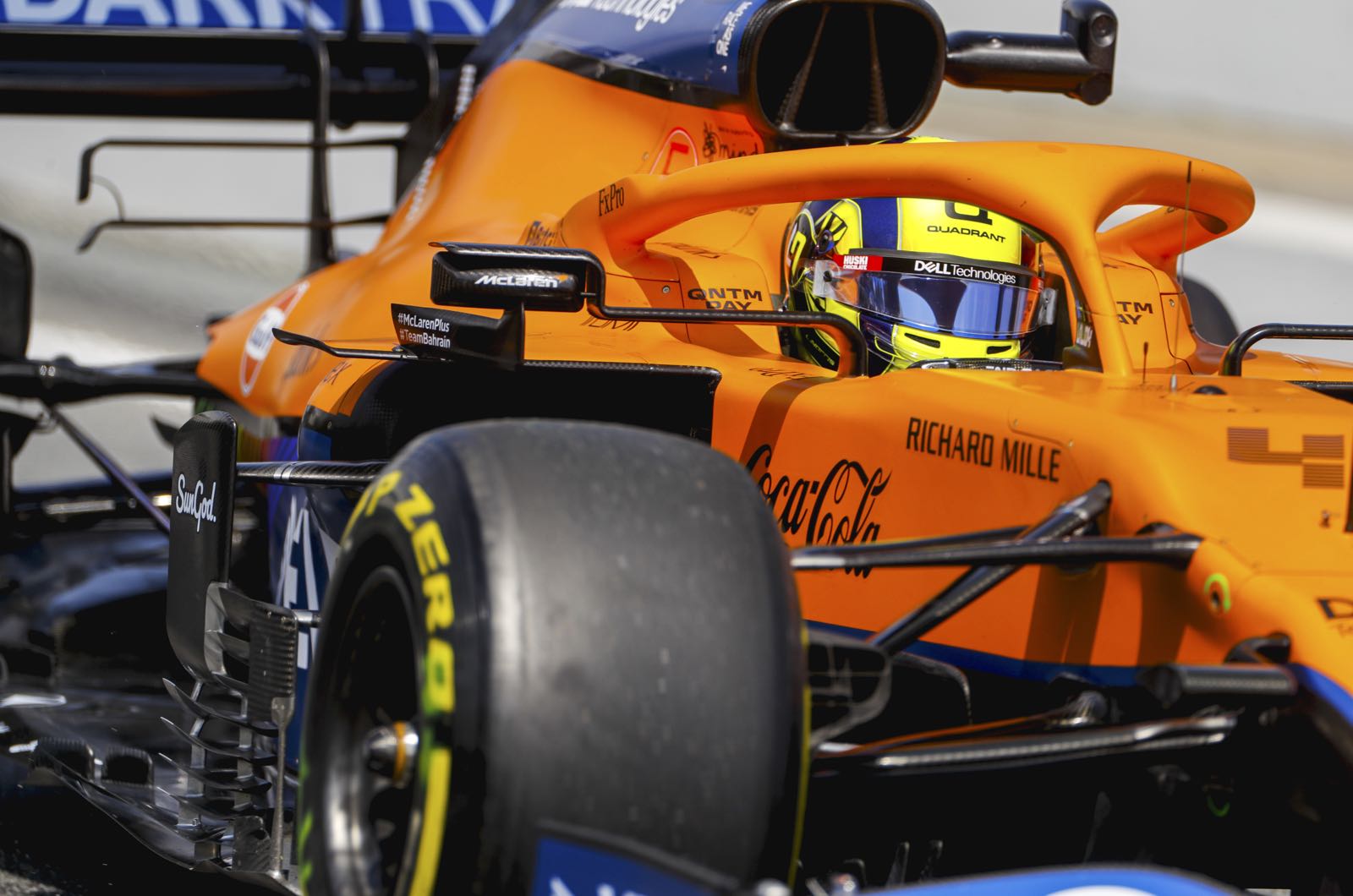 McLaren Racing has announced that they have signed an agreement with Lando Norris to extend his contract beyond 2022.

Norris was promoted to the race team at McLaren for the 2019 season, and has scored two podium finishes last season.

McLaren has now locked in it’s driver pairing of Norris and Ricciardo through the 2022 season, and potentially beyond this date.

Lando Norris said, "I’m really pleased to have extended my relationship with McLaren from 2022. Having been with the team for almost five years, I feel very much part of the family here and I couldn’t imagine starting the next phase of my career anywhere else. McLaren has been a huge support since my days in junior series and I’ve really enjoyed learning and developing as a driver since.”

“My commitment to McLaren is clear: my goal is to win races and become Formula 1 World Champion and I want to do that with this team. Since joining in 2017 our progression has been consistent and we have clear ambitions together for the future."

"I want to say thank you to Zak and Andreas for the belief they’ve shown in me since the beginning, and to the whole team for giving me such a strong environment to continue my career in. We’ve already had some incredible moments together which I’ll never forget - two podiums and securing P3 in the championship – and together with Daniel and the rest of the team I’m looking forward to pushing for even more success in the years to come.”

Zak Brown, McLaren Racing CEO said, "I’m delighted with the extension of our agreement with Lando for 2022 and beyond. He’s been instrumental in our return of form here at McLaren and we’re proud of the growth he’s shown since he first started with us back in 2017. Lando is one of the brightest talents on the Formula 1 grid and we look forward to seeing him continue to go from strength-to-strength both on and off track.”

Andreas Seidl, McLaren F1 Team Principal said, "Our decision to confirm Lando’s long-term future at McLaren was very straightforward. Lando has impressed us since his rookie year with his performances, and his evolution as a driver since then has been clear to see. He’s an integral part of our performance recovery plan and his record so far, securing two podiums with the team over the past year, has shown he’s a formidable competitor on track. Like him, we have strong ambitions for our future together and I’m pleased we’re continuing this journey for both Lando and the team. In Lando and Daniel we have a hugely talented and exciting driver line-up, and this announcement is a strong signal of commitment to the next chapter for McLaren from 2022 onwards.”