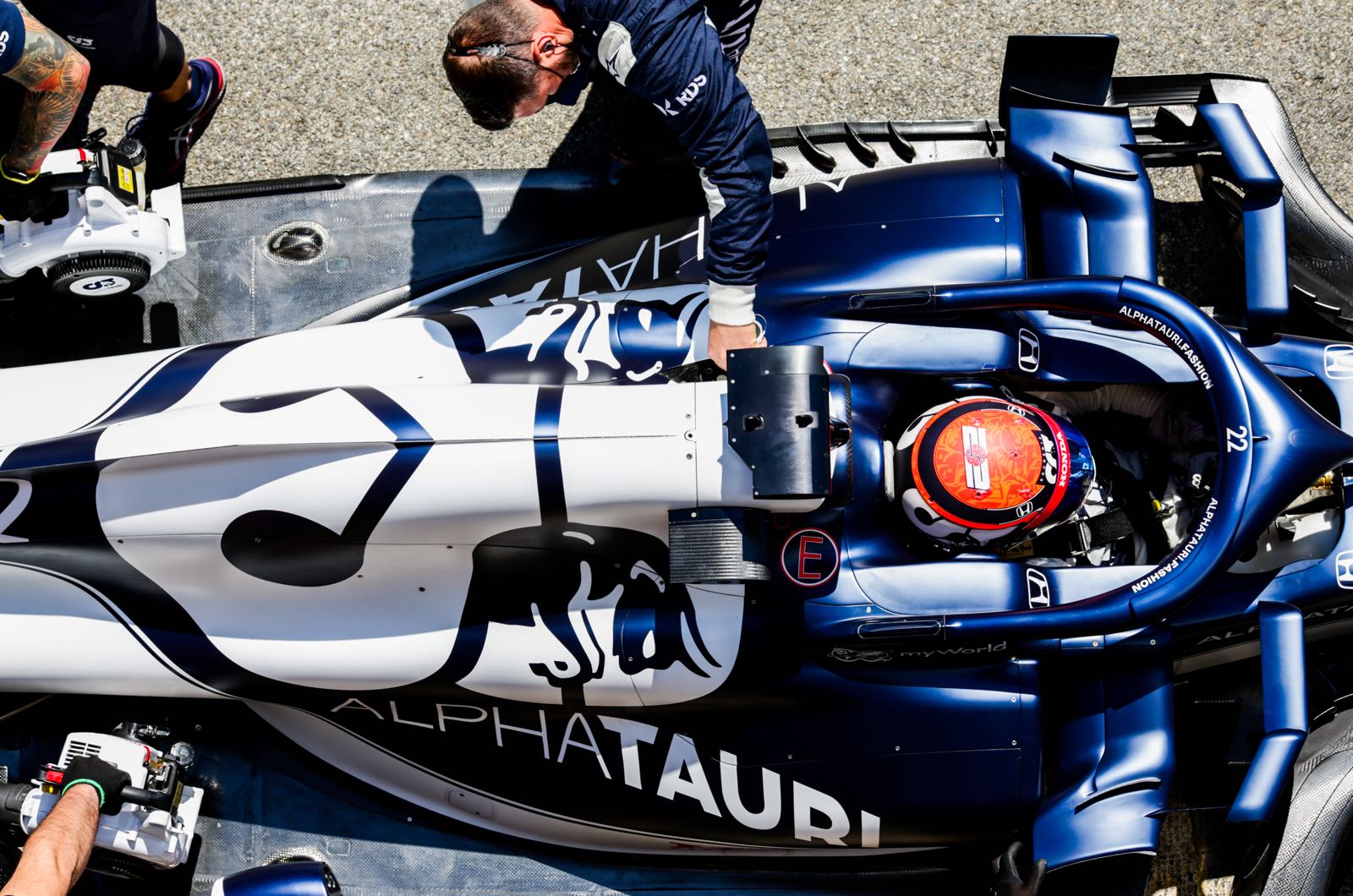 Tost heads the second Red Bull-owned team in Formula 1 that is also powered by Honda, the Japanese engine manufacturer that is officially leaving the sport at the end of this season.

"Honda did a very good job over the winter. And last year too," the Austrian told Auto Motor und Sport. "They have caught up in terms of both performance and durability.

"It really is a shame that they are quitting now because they have reached a really great level," Tost added. "If they had stayed, I believe that sooner or later the engine would have caught up with Mercedes or been even better."

From 2022, Red Bull is taking over Honda's engine IP and setting up shop with its new on-site Red Bull Powertrains operation, which has already attracted over a dozen key Mercedes staff.

As for 2021, however, former F1 driver Ralf Schumacher is not sure the Red Bull-Honda package is strong enough to de-throne Mercedes this year.

"It depends on the track," he said, "and the power unit management. I think Mercedes is still the benchmark."

Meanwhile, the Alpha Tauri chief admitted that the Faenza based team will share many components with sister team Red Bull Racing in 2022.

"We will take everything from Red Bull Technologies that the regulations allow," said Tost. "That's the transmission, the complete rear suspension and many parts of the front suspension - maybe even the whole thing.

"The parts we will use stays the same, but it will be a lot more expensive for us because we are sourcing new parts. Until now we have always taken the parts from the previous (Red Bull) car," he added.