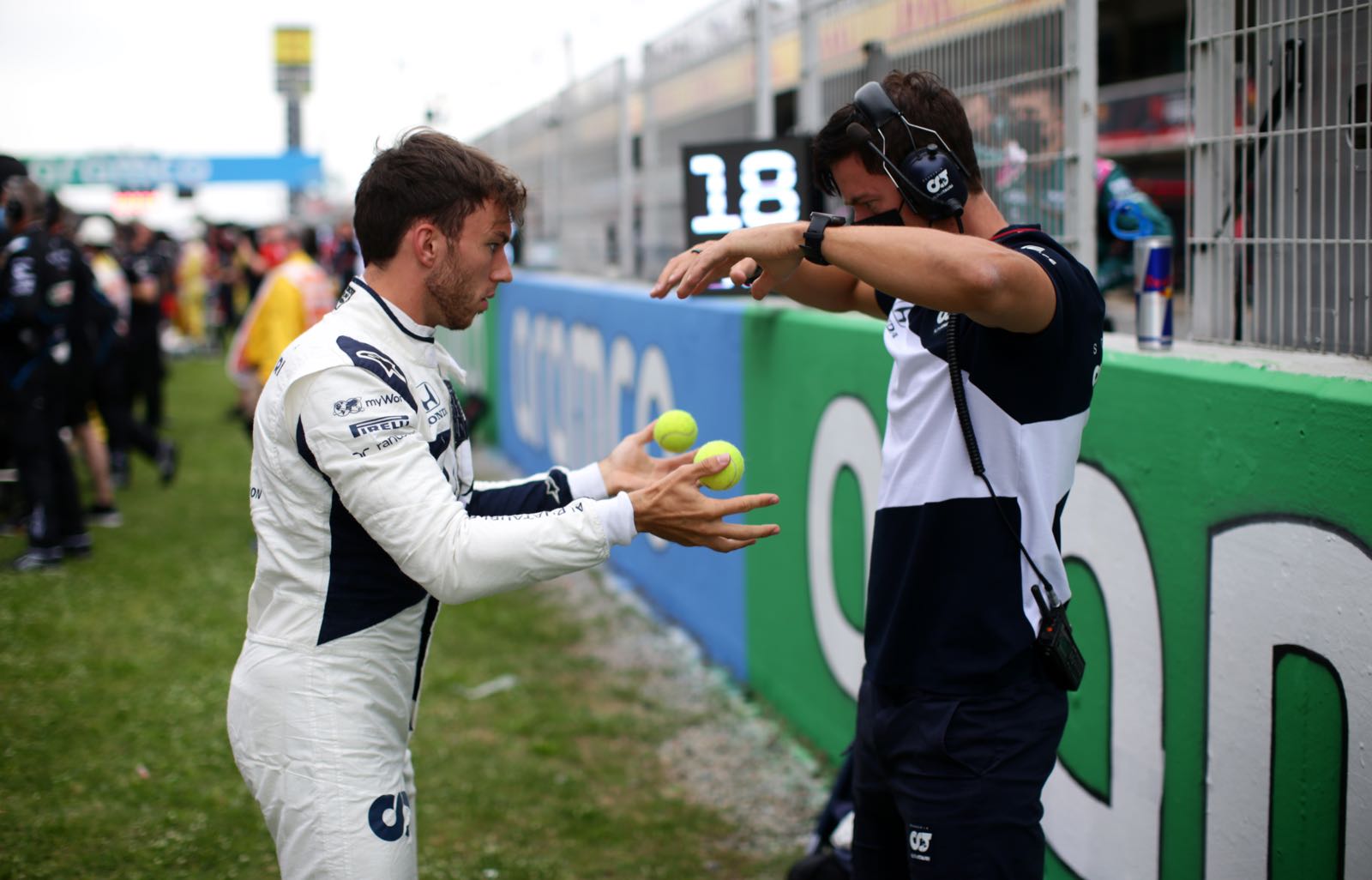 Pierre Gasly's hopes of returning to Red Bull have been dealt a blow by Dr Helmut Marko.

Marko heads the Red Bull driver program, and is therefore most directly responsible for the appointment of Max Verstappen's recent teammates.

In 2019, Frenchman Gasly was promoted to the senior team to replace Daniel Ricciardo, but he was replaced mid-season by Alex Albon - who has subsequently also been replaced, this time by the experienced Sergio Perez.

Mexican Perez is also struggling to come to terms with Verstappen's pace, which is a concern for Austrian 78-year-old Marko.

"This world championship will be decided also by the second drivers of the teams," he told Auto Motor und Sport, referring also to Mercedes' more settled and competitive Valtteri Bottas.

However, Marko thinks 31-year-old Perez's approach to the role so far has been correct.

"Perez is constantly improving," he said.

"He doesn't try to reinvent the car like Gasly did. Instead, he looks at Max, analyses his laps and recognises where he needs to improve."