No spectators in Portugal or Barcelona

No spectators in Portugal or Barcelona 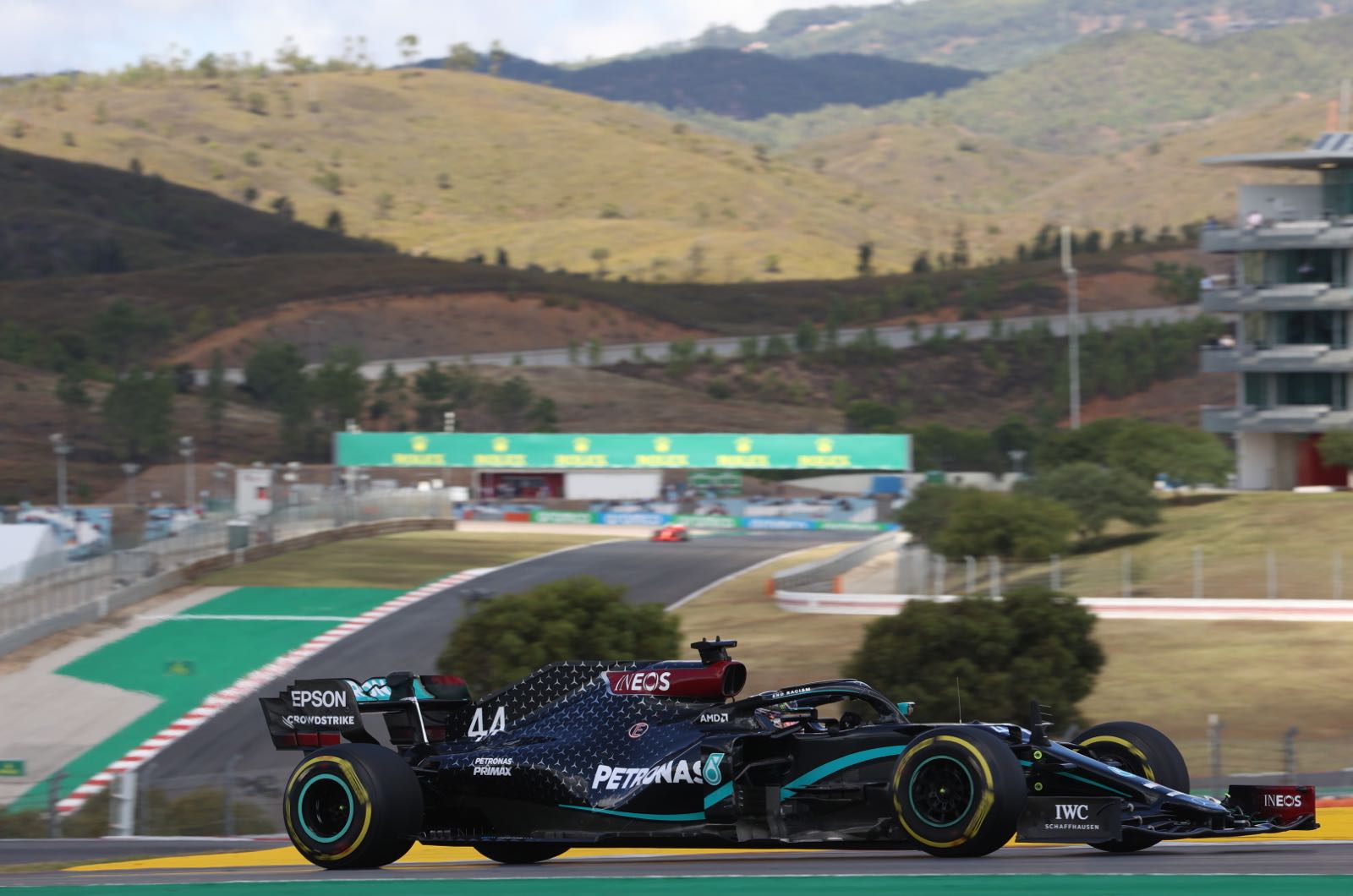 Stefano Domenicali admits that spectators will be locked out of the first double-header of 2021 in Portugal and Spain.

The F1 CEO said that while he is happy with the television figures so far this season, "there is also an incredible desire to be physically near Formula 1".

"The problem with the public in Formula 1 is even more complex than last year," he told Italy's Sky TG24. "We react to the daily situation which changes from hour to hour.

"Unfortunately we will not have people at the next grands prix in Portugal and Spain, but Monte Carlo should be the first grand prix with a limited number of people on Sunday.

However, Alfa Romeo team manager Beat Zehnder said he is not even making flight and accommodation bookings for the Swiss-based team beyond Barcelona next weekend.

"Normally, I go on Christmas vacation having made all the bookings for the following season," he told Auto Motor und Sport. "Now, I've only booked until Barcelona.

"In the past that would bother me greatly, but today you just have to live with it."

Meanwhile, Domenicali said he is in talks with Italian officials about potentially making Imola a permanent fixture on the F1 calendar.

"I cannot promise something that is not certain," he insisted, "but when the foreign minister (Luigi de Maio) came to Imola with Sticchi Damiani and the president of the region, we talked about this possibility.

"We are talking and I hope in the coming months we will see what will happen."