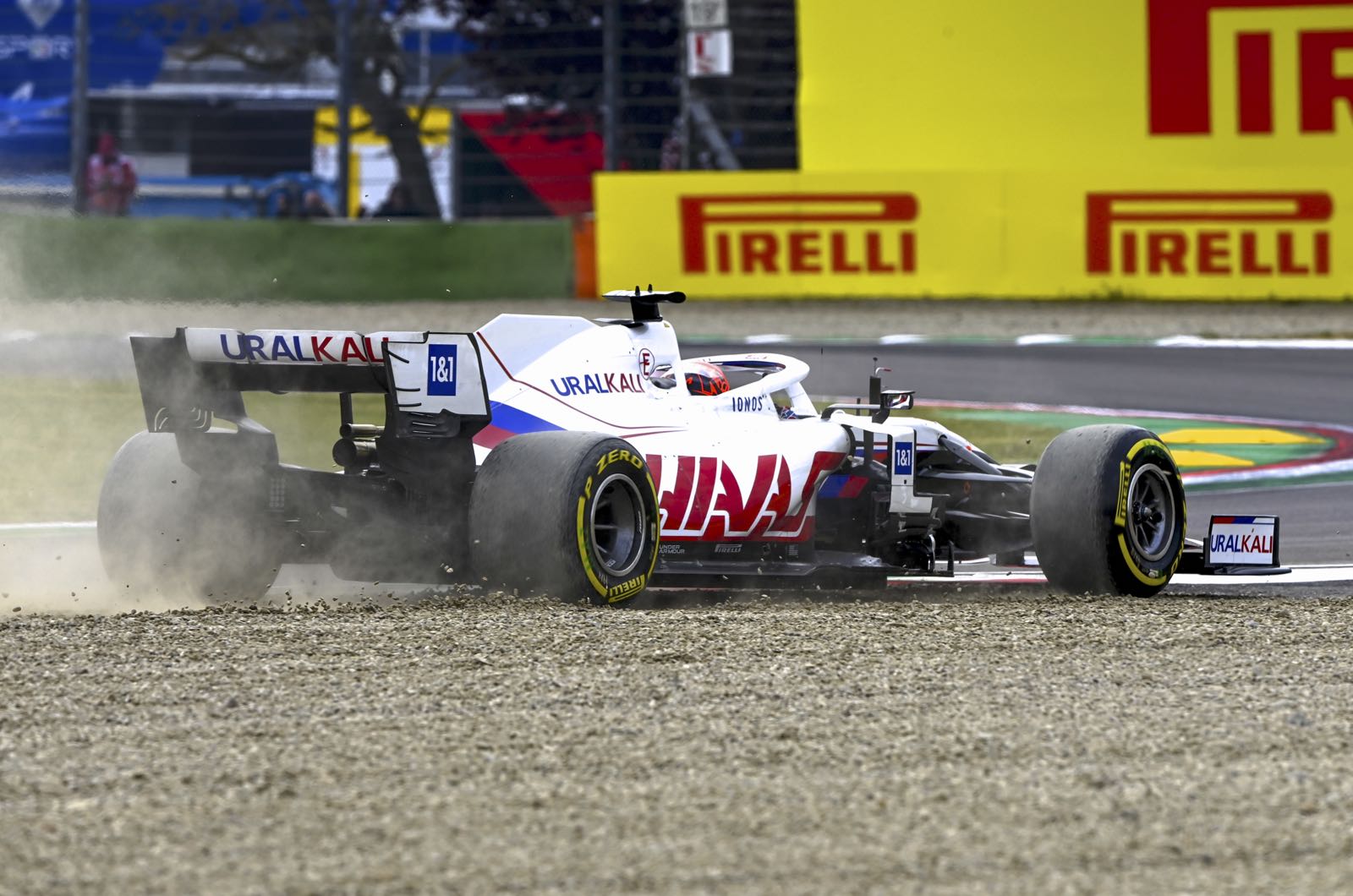 Nikita Mazepin is expecting to spend "at least a few years" in Formula 1.

The controversial Russian has had a tough introduction to the F1 world, under fire for both his on and off-track behaviour and incidents.

However, 22-year-old Mazepin insists he is not "panicking" about that.

"I am sure that I will spend at least a few years in Formula 1," the Haas rookie is quoted by motorsport-total.com. "So I am not panicking yet.

"Mick (Schumacher) and I are in the same situation. So far, Formula 1 has seemed surprisingly intense to me, but I knew that in some ways it would be.

"At the moment I am learning, a lot is happening, and there is still a lot of work ahead."

Mazepin said the actual driving is difficult in Formula 1 as well.

"If you overdo it, you can win only a few tenths but you can fly into the wall and lose a lot. So my goal is to improve gradually. That is what I am focused on," he said.

Meanwhile, team boss Gunther Steiner said the situation for the Haas rookies will only now start to get really intense.

"I said to both of them - now it really gets started. Until now we've had a honeymoon, but until the summer break there is now a maximum of one weekend between races," he told RTL.

"They have to get used to that rhythm."