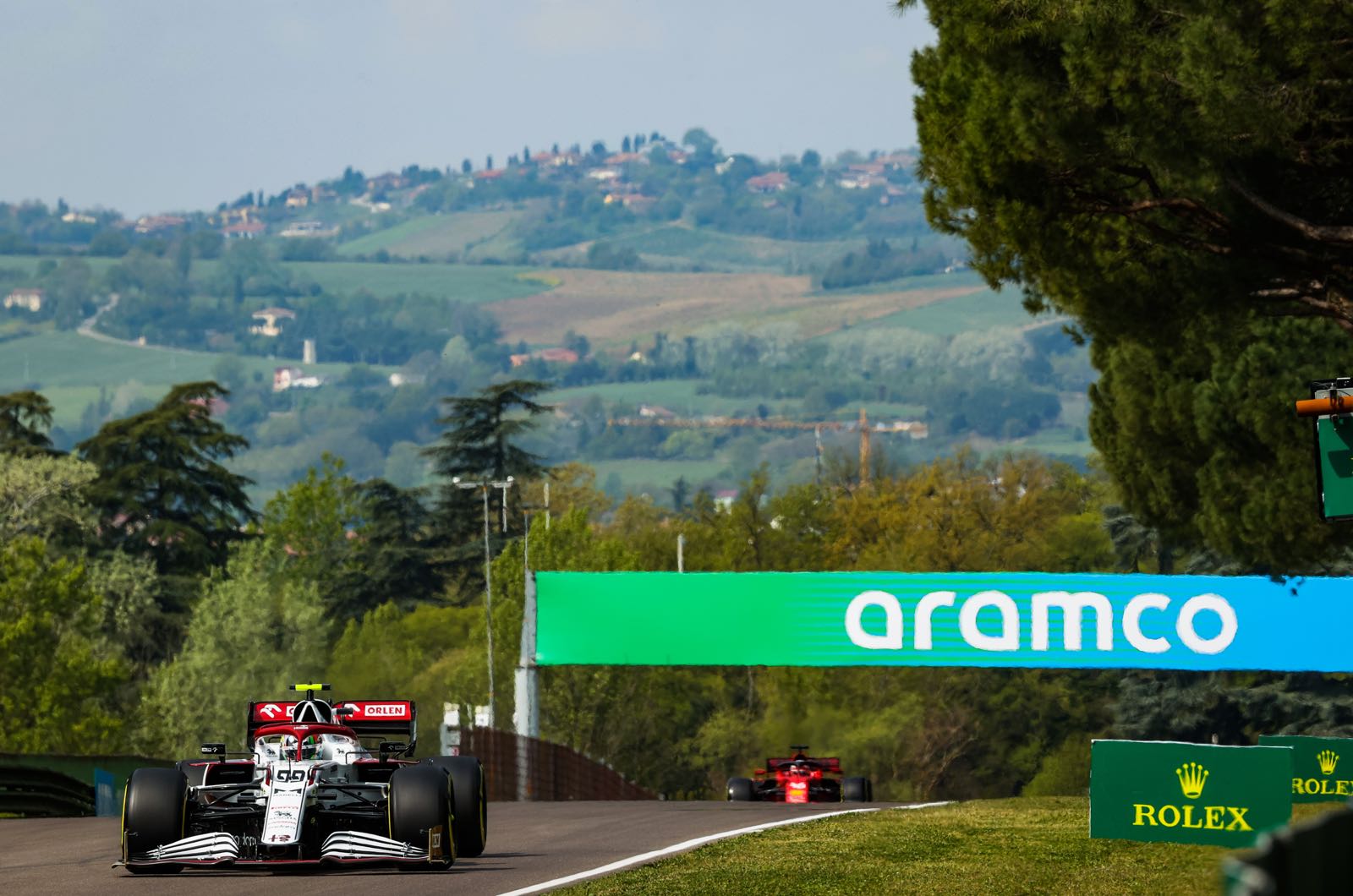 Stefano Domenicali says the world of football might do well to look at how Formula 1 settled major political disputes in the past.

Amid the 'European Super League' affair, the F1 CEO said Formula 1 has been in a similar situation before.

"We had situations like this twice, where there was the risk of a fracture and attempts to have a championship that would bring home more from the point of view of sports income," he told Italy's Sky TG24.

"At the moment Formula 1 is starting from the opposite approach - we are trying to control costs," said the Italian.

"It is no coincidence that this year is the first with the budget cap, which gives a different dimension of financial sustainability to the teams.

"If I may, it is something football must face, even if it has to do so fairly rapidly," Domenicali added. "It is certainly difficult but also important to balance all of the different interests."