No reason to question Bottas performance

No reason to question Bottas performance 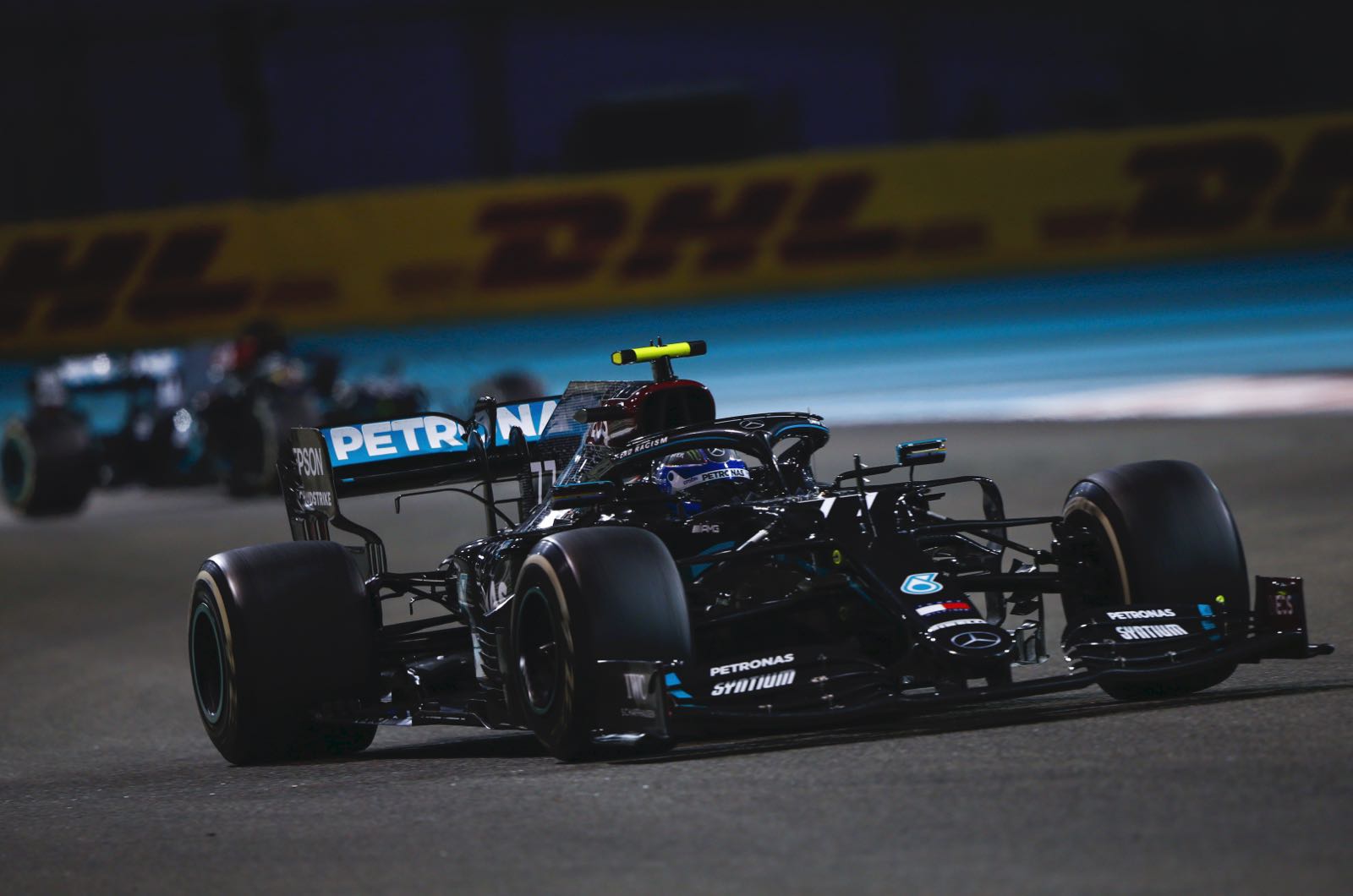 There is "no reason to question" Valtteri Bottas' place at Mercedes, boss Toto Wolff insists.

Speculation the Finn might be ousted accelerated when he was out-shone by Lewis Hamilton's substitute George Russell in Bahrain.

Even seven time world champion Hamilton has told GP Racing magazine that Russell's recent performances reminded him of what Fernando Alonso did at Minardi in 2001.

"There are several drivers who are the future of the sport and he's one of them," Hamilton said.

"I have no doubt that he has the potential to be a champion."

However, team boss Wolff is speaking up for Bottas, who is signed up for 2021.

"He's performing at a very high level," he insisted. "There's no reason to question him when he shows such fantastic weekends with a top performance.

"Valtteri has had more low blows than he deserved. They were not due to a lack of performance, but simply down to bad luck.

"I think he could have had a handful more victories and then the championship would have been open for much, much longer," Wolff added.