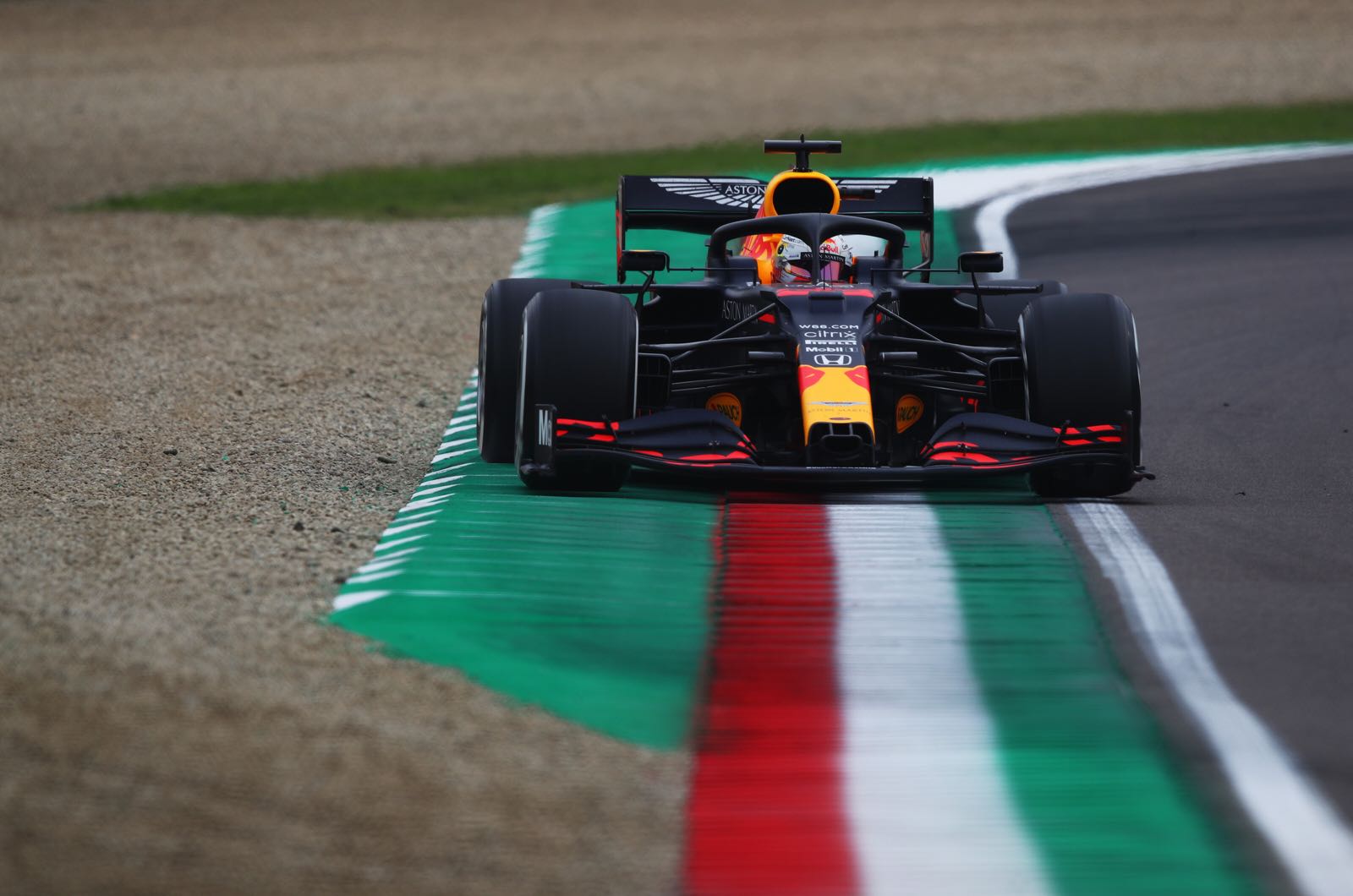 Jos Verstappen admits that his son Max will probably never share a team with Lewis Hamilton - but he "wouldn't mind" if it does happen.

"I would only applaud that. Then it will be clear, wouldn't it?" said the former F1 driver.

Indeed, Verstappen senior says his 23-year-old son is more than ready to win a title.

"He was three years ago already," he told the Dutch magazine Formule 1.

"You know, Max always drives at 110 percent. As a result, we don't really know how good or bad the car is. Maybe our car was worse than Ferrari's. It's possible - no one knows," said Jos.

For 2021, Verstappen will be paired with yet another Red Bull teammate, after Alex Albon struggled to keep up in 2020.

"The only thing you can do is compare Max to his teammate," said Jos. "And Albon really wasn't that bad in karting and the lower classes - he did well there.

"But this year he had quite a problem compared to Max."

Jos Verstappen admits that he sees his son in the same league as seven time world champion Hamilton.

"It's the same as what I say about Max - he's incredibly strong," he said. "Even in the way he goes against his teammate.

"But it really worked out for Hamilton at Mercedes. We saw at McLaren that there were a few years where it really didn't work for him. You don't become a world champion if you don't have a champion team and a champion car.

"Let me put it this way - I wouldn't mind if Max was next to him," said Verstappen. "I think it would be a very good thing and I think the whole world is waiting for that."