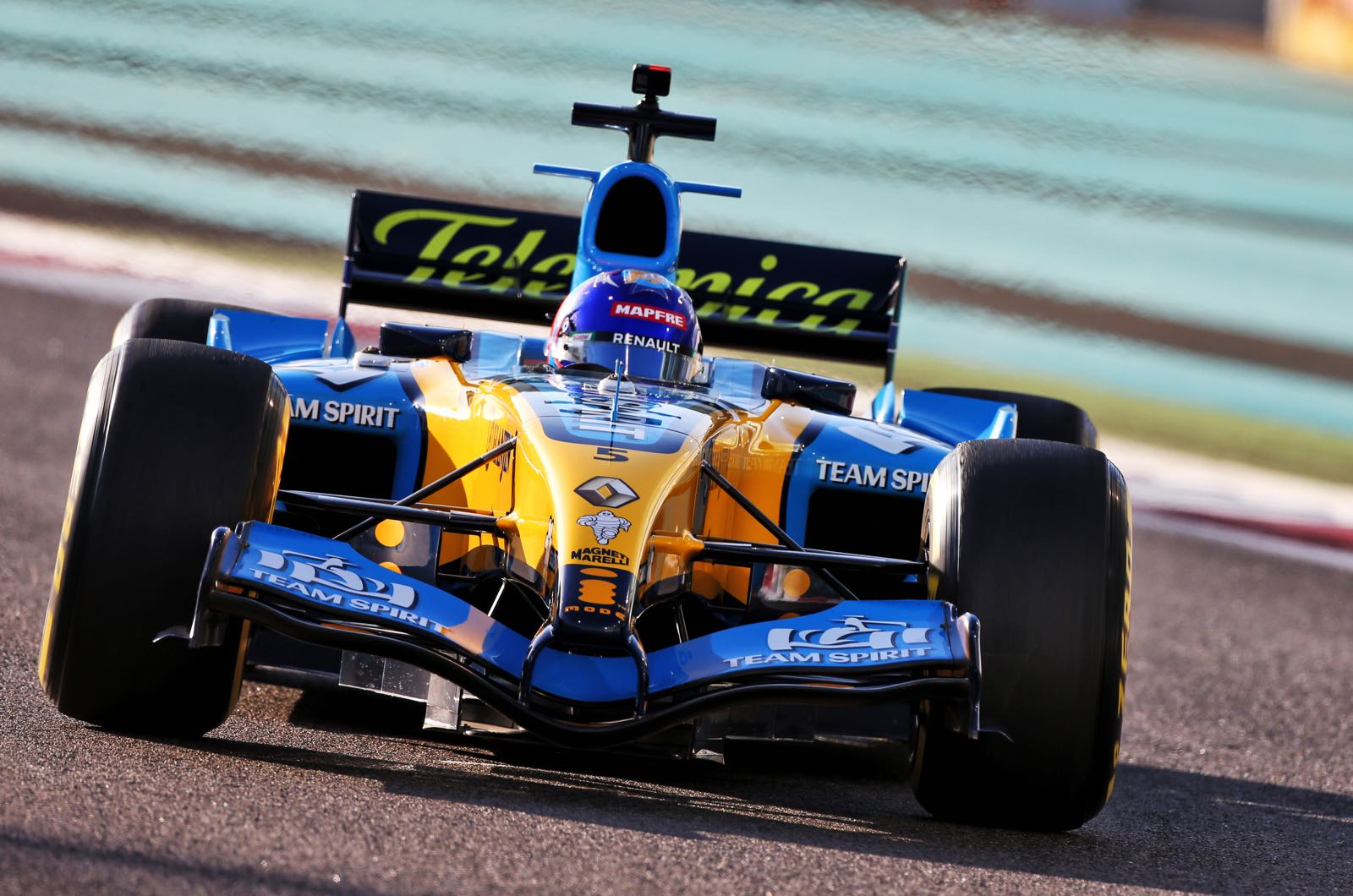 Fernando Alonso can add a third title to his tally on his return to Formula 1.

That is the view of Pedro de la Rosa, a fellow Spaniard who worked with Alonso at both McLaren and Ferrari.

After a two-year sabbatical, 39-year-old Alonso is now returning to F1 with Alpine in 2021.

"The last few years he spent outside of Formula 1 taught him to appreciate the sport, so his return is generally very positive both for him as well as for Formula 1."

De la Rosa, 49, said news of Alonso's return has fired up a new wave of excitement in Spain.

"He can win another world title and that has caused a lot of excitement," he said. "Everything was a bit sad before his return.

"The people didn't care about Formula 1, because there wasn't a Spaniard who could win."