No podium after 2021 super-qualifying races

No podium after 2021 super-qualifying races 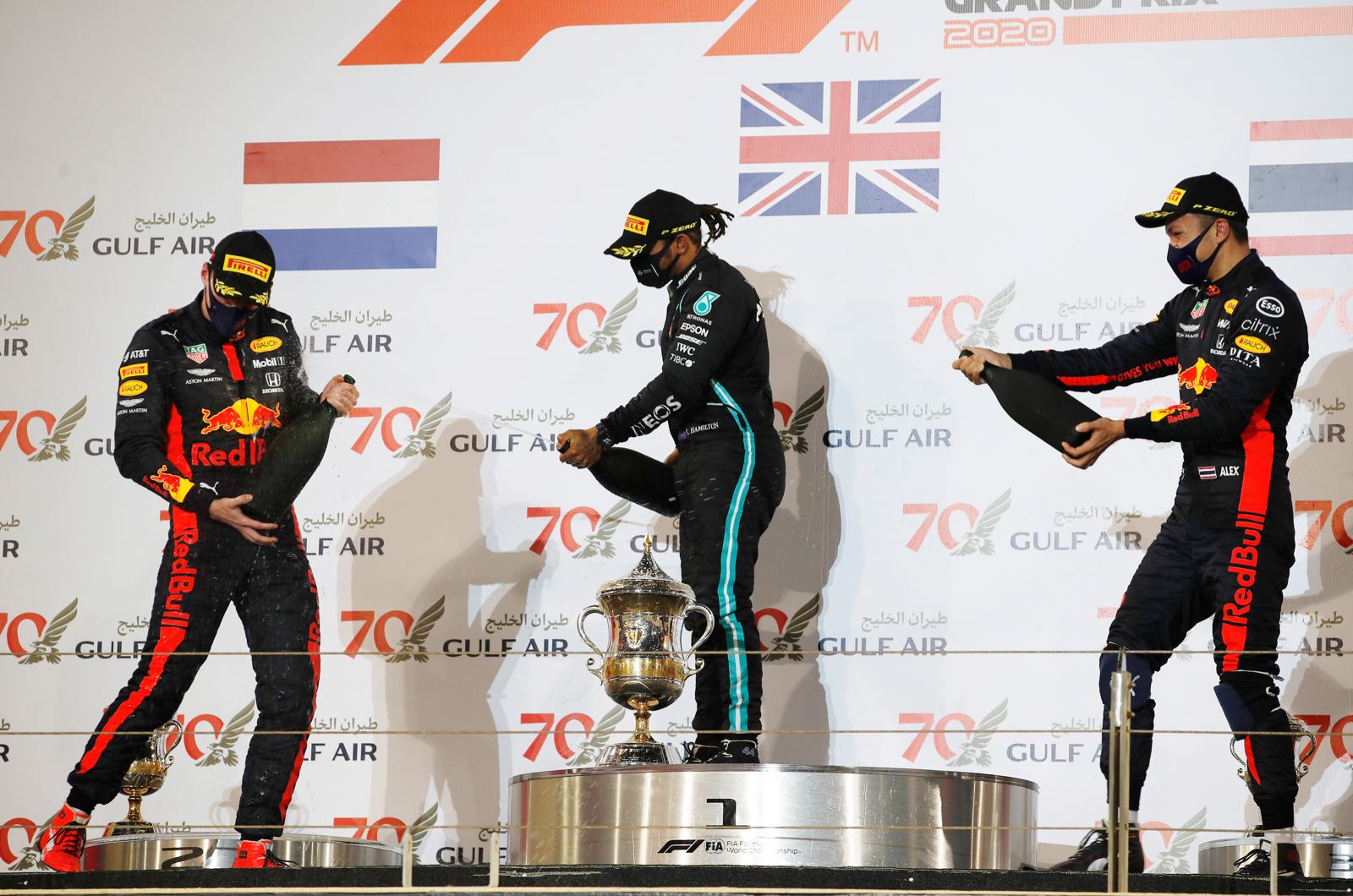 There will be no podium celebrations after the three trial 'super qualifying' sprint races in 2021.

Although the new format will be tested at three grands prix this year, there are concerns about the addition of a shorter race detracting from Sunday's main event.

"A grand prix of 300 kilometres, the biggest challenge of the whole weekend, has existed for so many years," said Sebastian Vettel.

While the media keeps referring to 'sprint races', FIA president Jean Todt has apparently revealed what the new Saturday session will actually be called.

"There is the intention to introduce a super-qualifying for two or three grands prix," he said. "We are happy to do something like this to create more excitement, but we don't want to damage the sport."

Although the teams have give a tentative thumbs-up to the plan, discussions are still taking place about the precise details.

"We are working on the details and will present our plans before Bahrain," Domenicali confirmed.

"We have to make sure there is a striking difference between the first race and the world championship race," he added. "The ceremony after the grand prix is the culmination of the event, so there can be nothing comparable to that on Saturday."