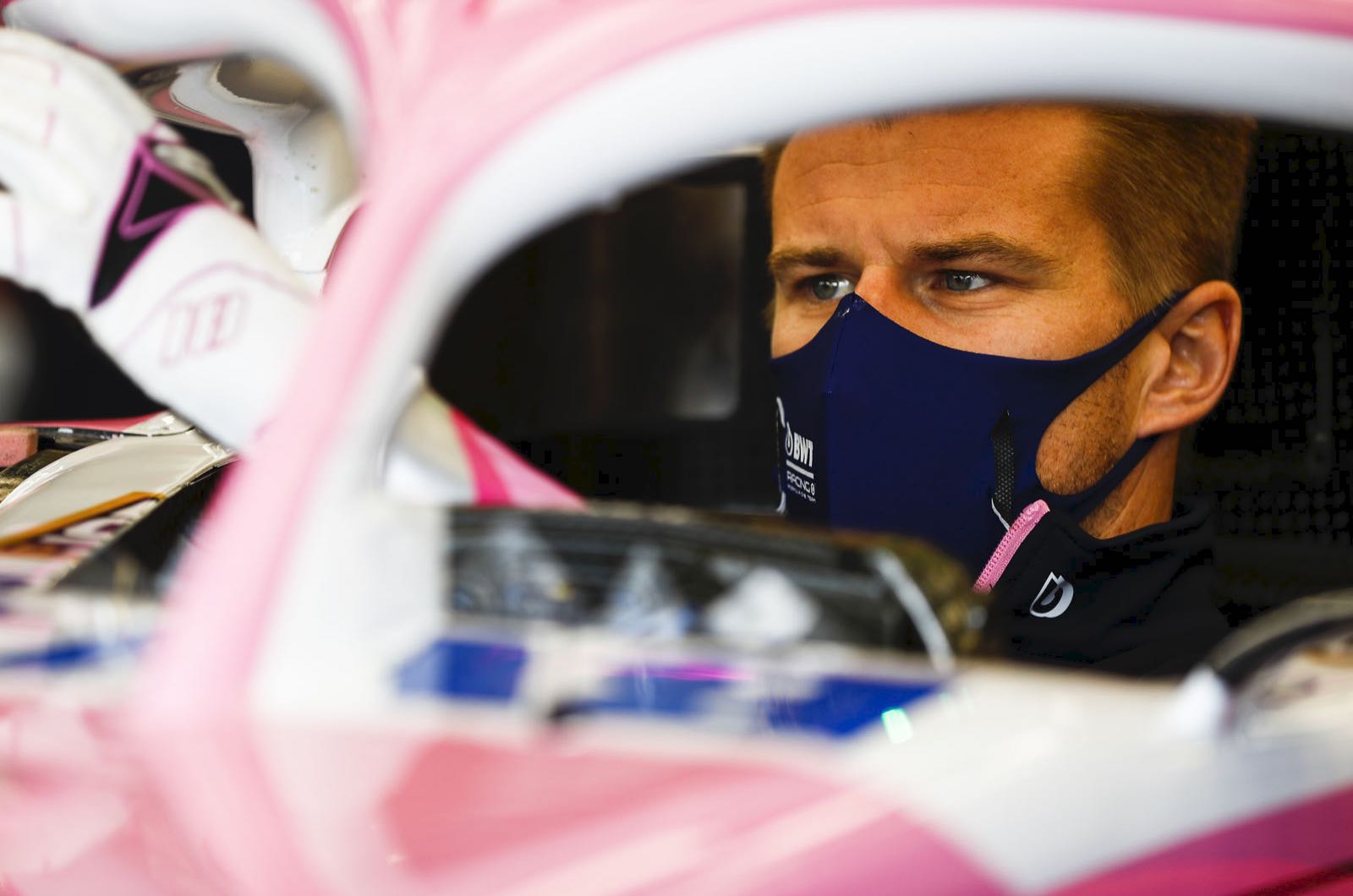 Nico Hulkenberg is keeping his cards close to his chest amid speculation he will join Mercedes this year as a Formula 1 reserve driver.

It is even rumoured that the German could double up as reserve for Mercedes-powered Aston Martin, too.

"The question is not when the decision will be made, but when it will be announced," Mercedes team boss Toto Wolff said last week.

When asked about the speculation by f1-insider.com, 33-year-old Hulkenberg answered: "I am very satisfied with my situation. Everything is going in the right direction."