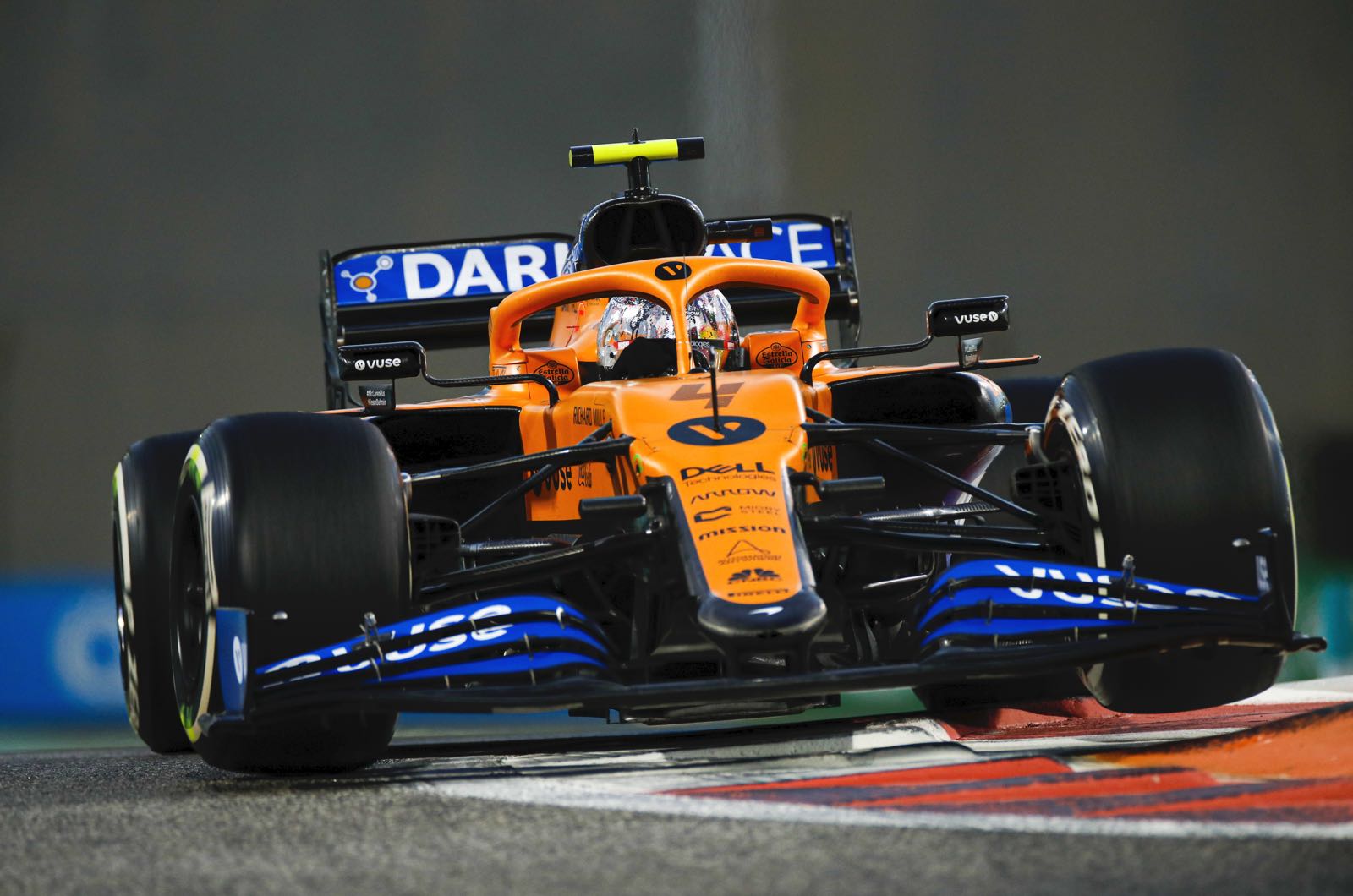 James Key is a potential "new Newey", according to a former F1 driver.

Christijan Albers, a Dutch driver who raced for Minardi and Spyker, actually worked alongside current McLaren technical boss Key during his F1 career.

"Adrian Newey is pretty much done," he told the Dutch publication Formule 1.

"At Red Bull, they have to build for the future. I see Key as the new Newey.

"Key is the kind of guy who needs a bit of guidance, but at the end of the day it's about how good the car is. And I think he's a talent - really a genius.

"He can certainly continue to grow in his role as technical director," Albers added.

Key has previously also worked for Toro Rosso and Sauber, but Albers thinks he is currently in a good place with McLaren.

"If he doesn't get a significantly better offer from a top team like Ferrari, I think he will stay there," he said.

"But I am very curious to see how he goes in a top team. What can he do with more budget and people? I think a lot."