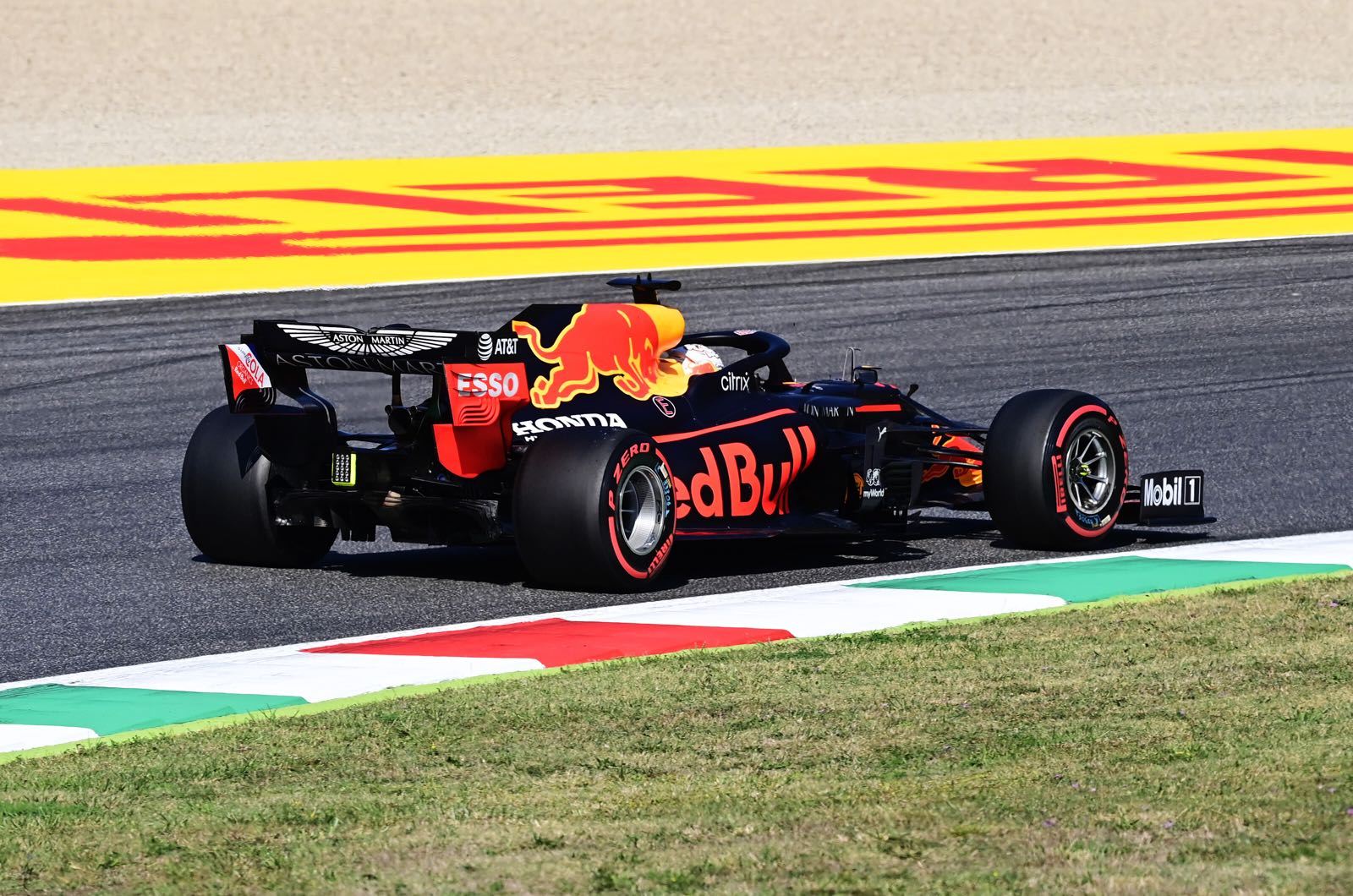 Honda will make no further performance upgrades to its 2020 engine this season.

The Japanese marque's F1 boss Masashi Yamamoto said the decision is due to "regulation changes" in the wake of the corona crisis.

"We cannot introduce the updated specifications as easily as we did last year," he told as-web.jp.

"We have been on top of it from the beginning of the year, but have had to conclude that we will continue to use this specification until the end."

However, he claims Honda currently has the second most powerful engine on the grid.

"If we talk about pure power, I think Mercedes is in the lead, then Honda, with Renault having the third strongest and Ferrari at the bottom," said Yamamoto.

"Unfortunately, I cannot give exact details of the difference between Honda and Mercedes, but it makes little difference - they are still ahead of us.

"But we can see from the data that we are close."

Honda, currently powering the two Red Bull teams, is yet to decide whether to stay in Formula 1 beyond 2021.

"Honda has a contract only until 2021, and their departure would spell the end of Tsunoda's career," he told Ziggo Sport.

"He would be the first Japanese in Formula 1 for many years, so I could well imagine what they want from Red Bull."