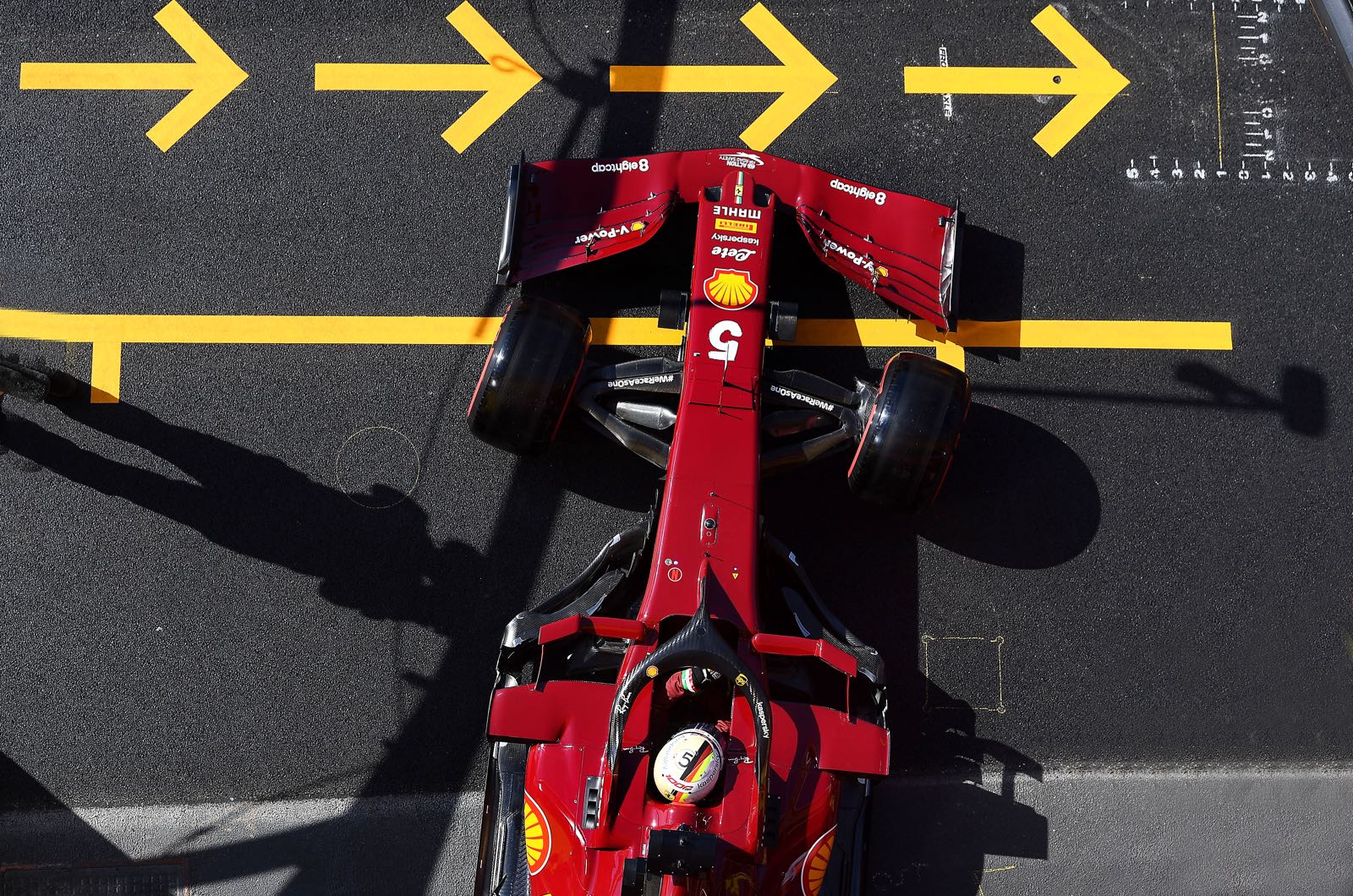 Moving to Aston Martin for 2021 will give Sebastian Vettel a "boost", according to Robert Kubica.

The Pole, who lost his Williams seat at the end of last year and is now a DTM racer and Alfa Romeo reserve, said Vettel's Ferrari demise is simply the way of Formula 1.

"It can be very nice to you, but people also forget very quickly who you are and what you have achieved and what you can do," he told Speed Week.

Kubica, 35, says he understands that very well, after being welcomed back to F1 with open arms in 2019 and just as quickly rejected.

"A lot of people tend to judge you after the last race, which is the easiest but not the best way," he said.

Kubica said he understands those who are questioning quadruple world champion Vettel's current form, and explains that drivers need to maintain their confidence in those moments.

"As a driver, you have to know what you can do," he said. "You have to have your feet on the ground, be realistic and keep improving.

"It is not an easy season for Vettel and of course you can quickly make a negative judgment if you just look at the results. But he's still a great driver and moving to a different team can be a new boost and bring back the enthusiasm and fun.

"Driving for Ferrari is never easy, and it won't be with Aston Martin either, but with a new team there are new challenges and opportunities. Formula 1 should be happy to have him on the grid," Kubica added.