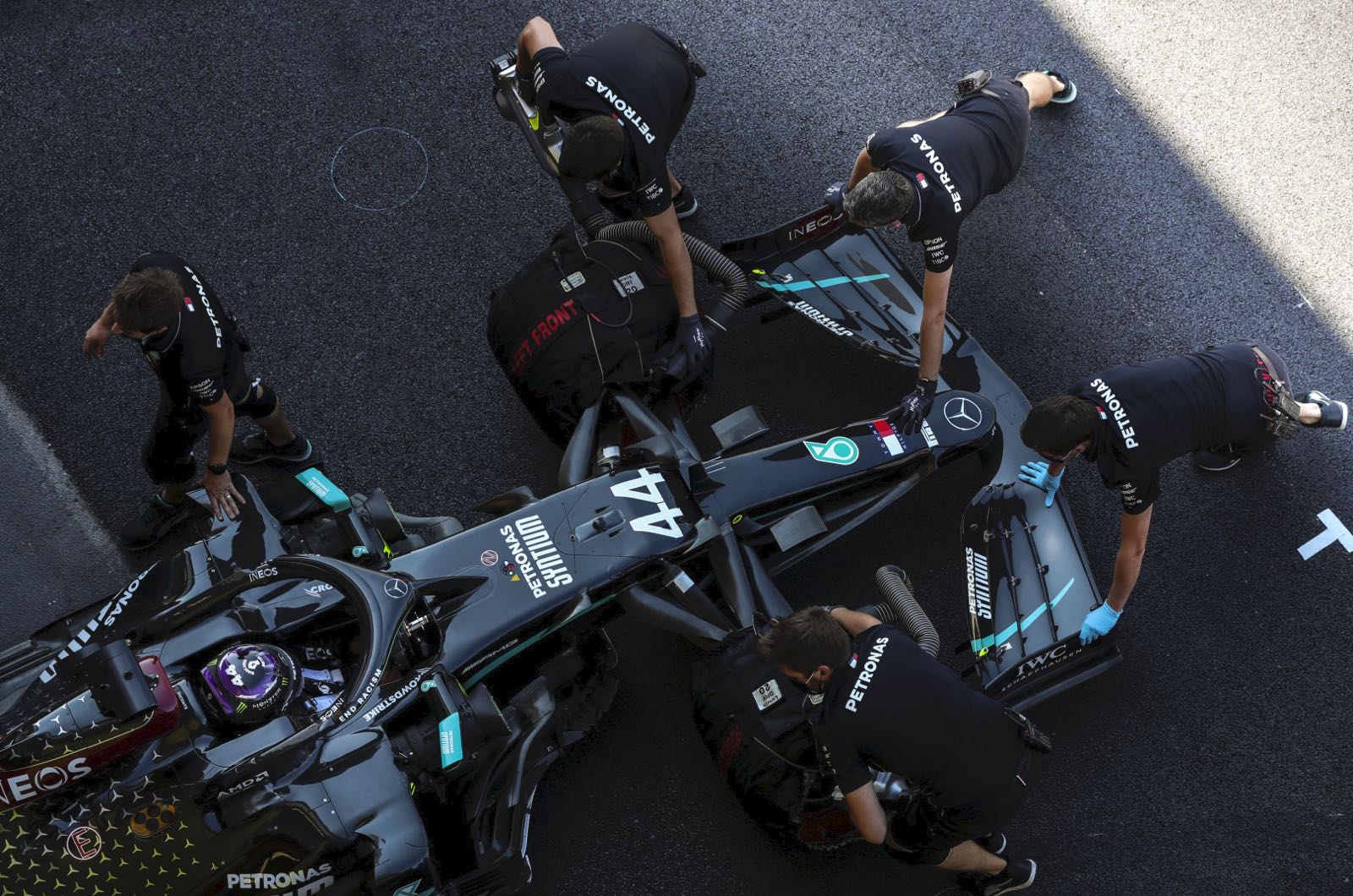 Daimler has added an official denial to reports that Mercedes' works team could be sold to a major sponsor for $900 million.

The claim had been made by former F1 team owner Eddie Jordan, who told Ziggo Sport he is "absolutely sure" Mercedes will be bought by Ineos.

Jordan also said it was time for team boss Toto Wolff to step down.

Wolff rejected the Ineos rumour, and now a spokesman for Daimler - Mercedes' carmaker parent - is also denying the speculation that is swirling around the team.

"We will continue with the team, and it will also be a Mercedes team," the spokesman told DPA news agency. "We are not planning to go.

"We also don't plan to have another team boss."

At the same time, the unnamed Daimler official took the opportunity to play down suggestions that Lewis Hamilton may be dithering over a new contract amid the turmoil.

"We'll continue with the same people: Lewis, Valtteri and Toto," he said.