No interest in selling McLaren to Audi

No interest in selling McLaren to Audi 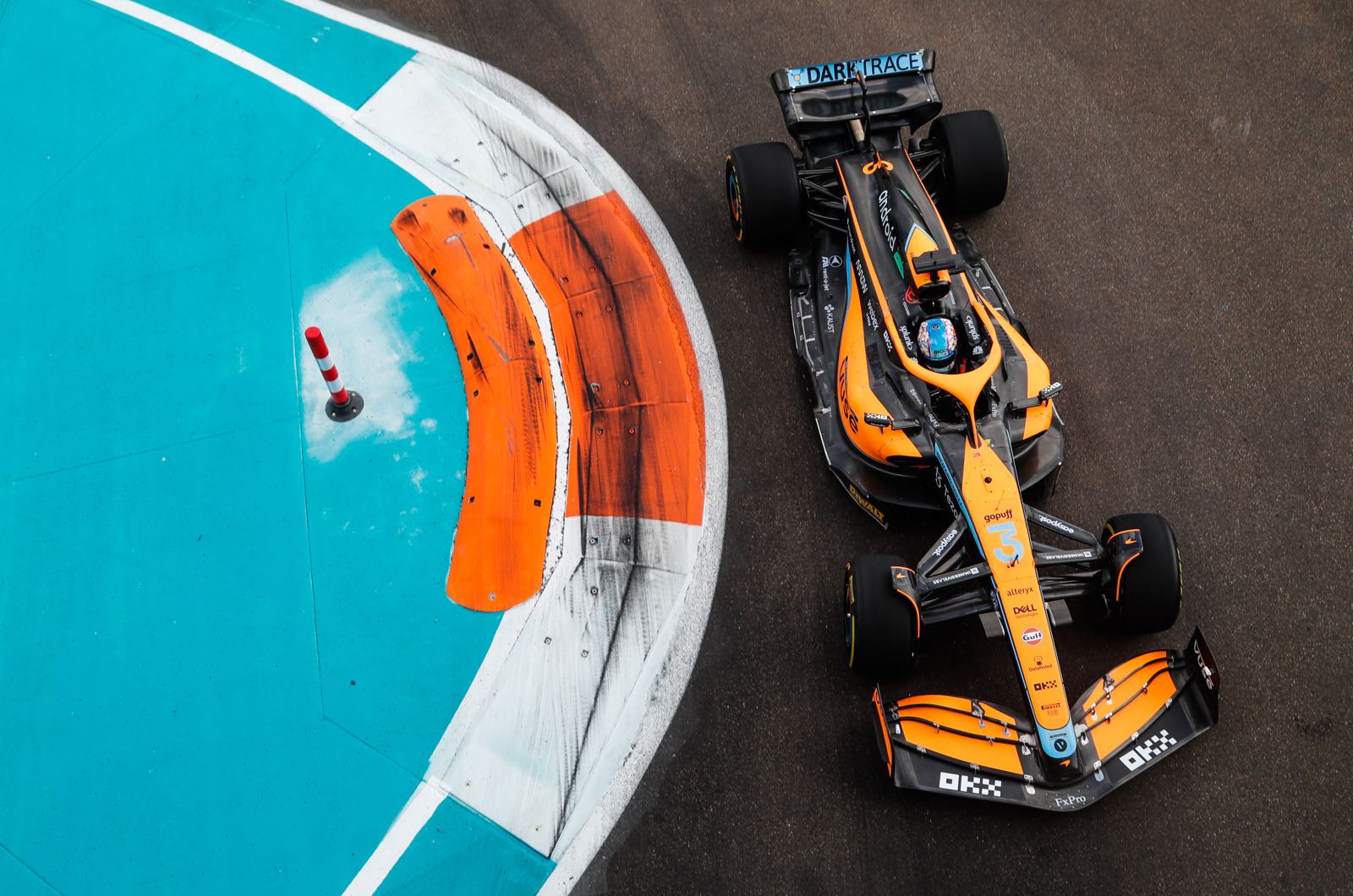 McLaren is definitely not being sold to Audi, team supremo Zak Brown insists.

It has already emerged that the British team reportedly turned down a EUR 650 million offer from the Volkswagen brand ahead of its expected F1 debut in 2026.

"We've had talks with Audi, but we're not for sale," Brown said in Miami.

"We have very clear ideas about how we want to get McLaren back to the front. We are talking about significant investments here and things are also going very well in terms of sponsors. Morale couldn't be better.

"So we have no interest in selling the team. We are McLaren and we will remain McLaren," the American is quoted by Speed Week.

However, Brown is still leaving the door open to a change of engine partner for 2026, when both Audi and Porsche will enter the sport for the new regulations era.

"This decision will be taken by Andreas Seidl," Brown said. "He will tell us which engine we should go with in the future."

SAINZ HAS NO IDEA ABOUT FERRARI CHEAT CLAIMS

STRUGGLING MERCEDES FIGHTS BACK IN MIAMI

NO INTEREST IN SELLING MCLAREN TO AUDI