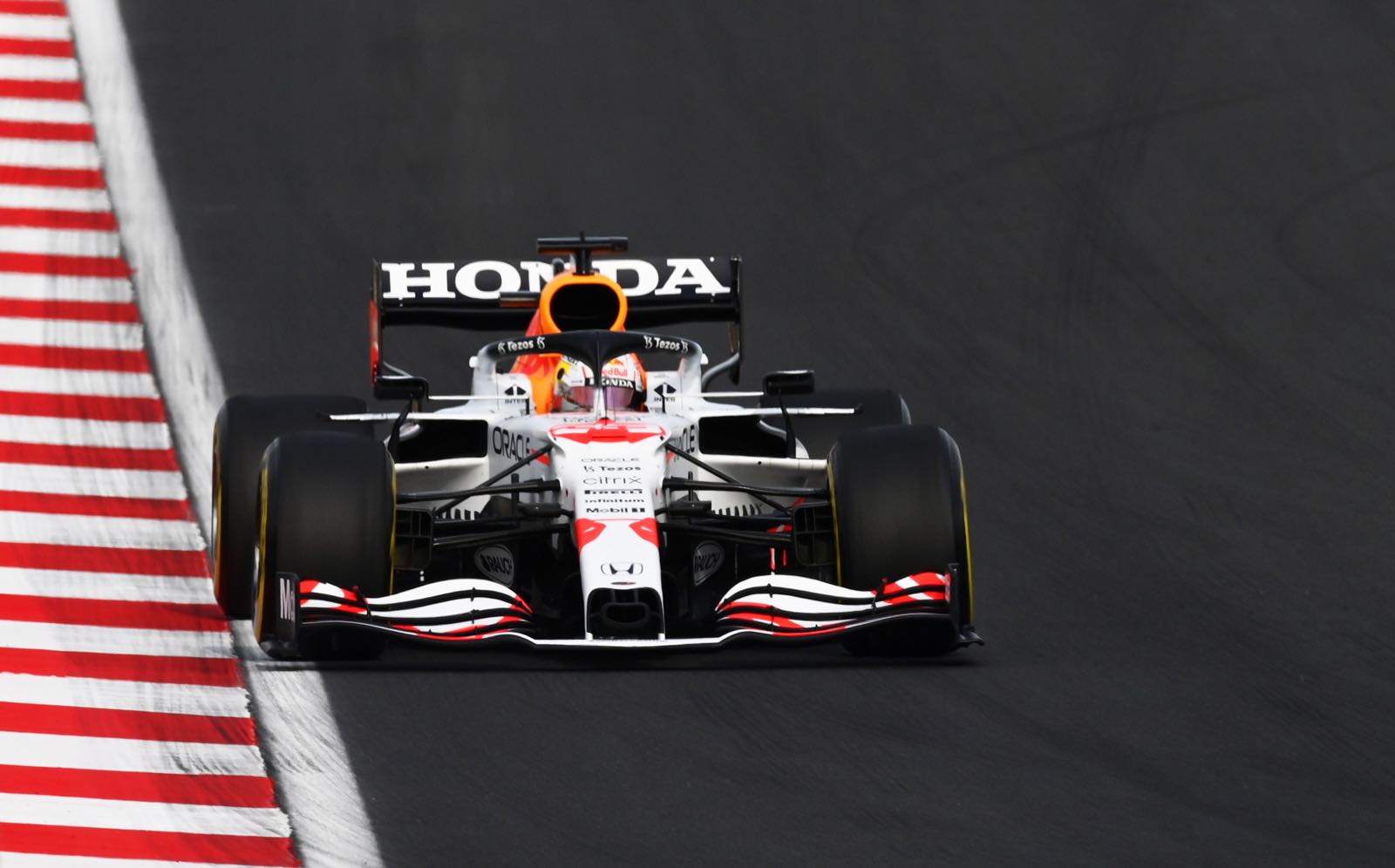 Red Bull will not be able to use Honda's engine IP to design a new power unit for the 2026 regulations.

It emerged recently that, despite Honda's official departure from Formula 1 at the end of this season, the Japanese manufacturer and Red Bull will continue to collaborate for the new 'Red Bull Powertrains' project going forwards.

"That's right, they can't use it," said Masashi Yamamoto, Honda's F1 boss, when asked about Red Bull's use of the IP for 2026 and beyond.

But next year and until the end of 2025, Red Bull does have permission to use the Honda IP.

"To assemble, maintain and buy parts for the engines themselves, they need that information."

It is believed Honda is enforcing the 'hard stop' to Red Bull's use of the IP for 2026 because of speculation the team may link up with Volkswagen.

Yamamoto, however, said the risk that Honda IP will bleed over into a VW brand's F1 engine is low.

"Having and being able to see that information now does not mean that you can design an engine yourself," said the Japanese.