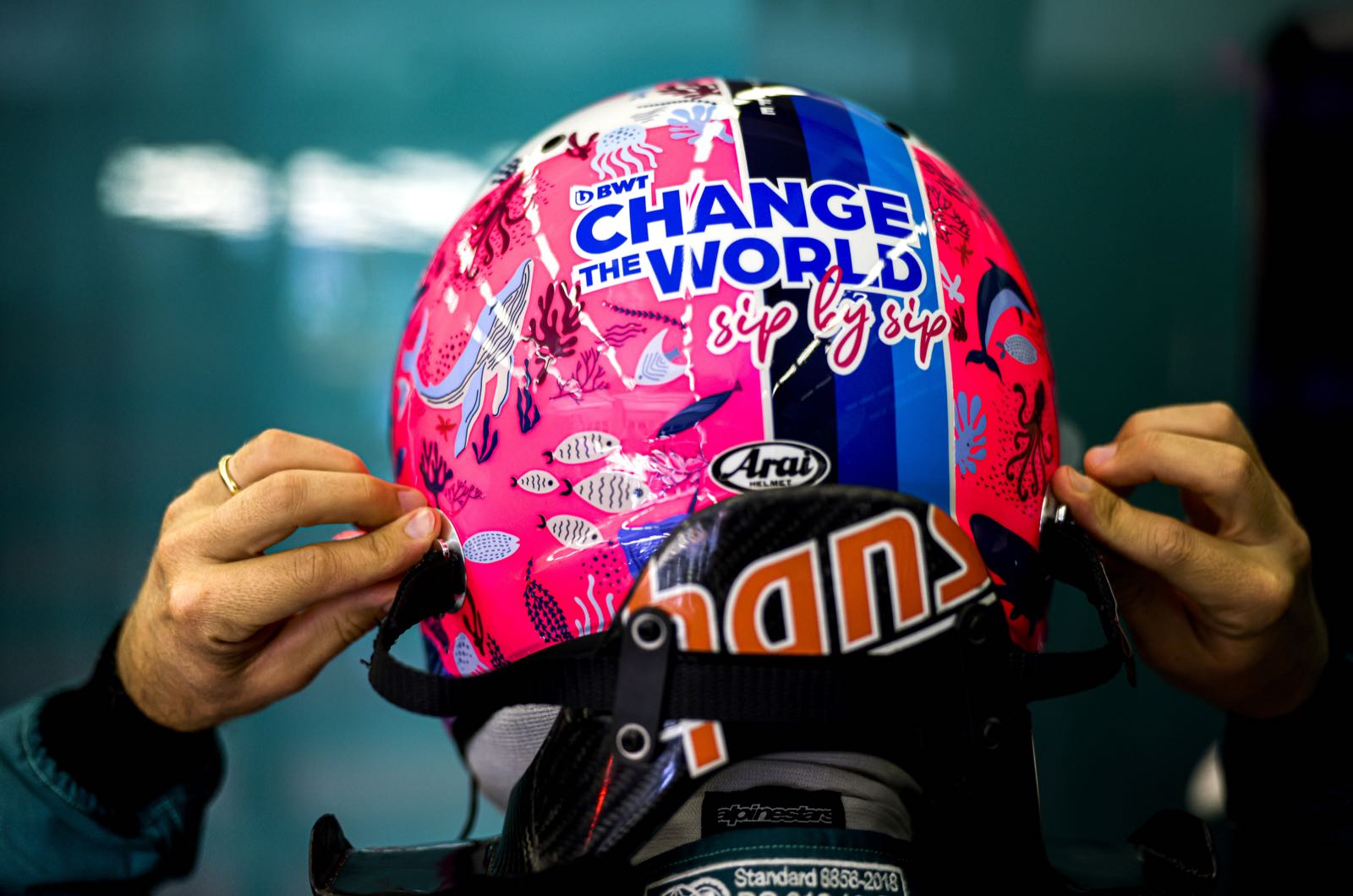 Criticism of Sebastian Vettel and Lewis Hamilton's push into political activism is just as justified as the F1 drivers' publicly declared views.

That is the view of Timo Glock, who for that reason says the world champions - with no less than 11 drivers' titles between them - must be free to express their views.

"Fortunately, we live in a society where everyone can express their opinion," said Glock, a former F1 driver who now races in the German series DTM.

"You can say what is important to you. So you shouldn't criticise Sebastian if he expresses his opinion as a public person, gets involved and wants to wake people up.

"But he shouldn't criticise anyone who disagrees either," Glock added.

"Someone can certainly say to them that it is not consistent to plead for sustainability on the one hand while on the other you're racing a car in a circle.

"Everyone has to decide for themselves in the end," the German insists.

Glock points out, for instance, that while Vettel and Hamilton talk openly about human rights and equality, they are also committed to racing in Saudi Arabia and Qatar.

Saudi Arabia has just issued strict guidelines for the clothes that will be acceptable for female F1 spectators to wear in December.

"Perhaps I would act differently and not rush ahead," said Glock. "But I do understand their approach - especially Lewis, as he has experienced a lot in the past."

Nonetheless, he remains confused by Vettel's commitment to environmental issues whilst actively participating in a clearly environmentally-questionable sport.

"It does seem that Sebastian's values no longer match those of Formula 1," he said. "I can imagine that the organisers and some fans don't like that.

"On the other hand, what should they do? Tell him to shut up? Certainly not. Seb has achieved too much for that."