No big step from Schumacher in 2022 says Steiner

No big step from Schumacher in 2022 says Steiner 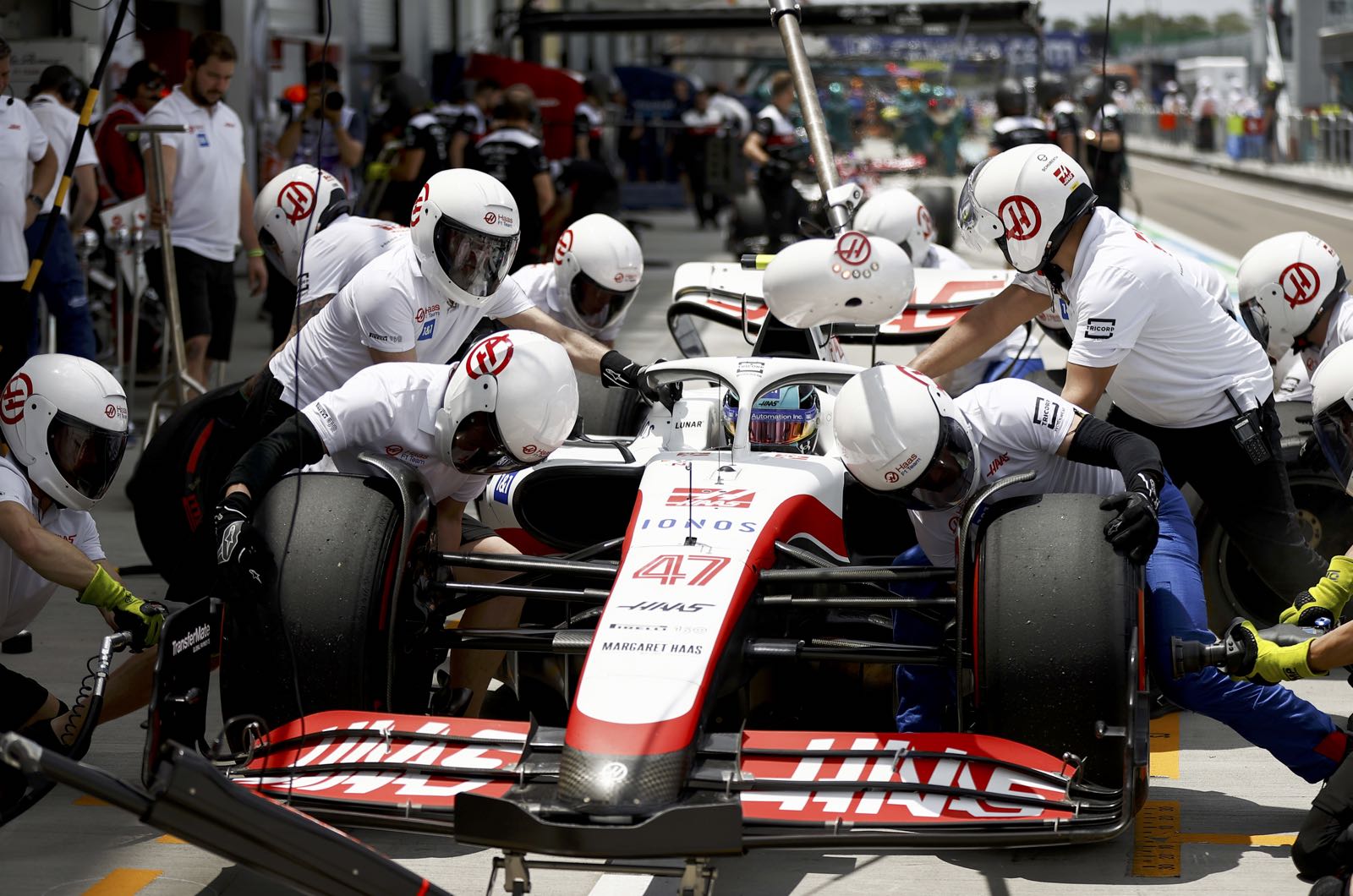 Mick Schumacher did not make "a big step" between his first season in Formula 1 last year and 2022.

That is the admission of Gunther Steiner, the boss at Haas who according to Schumacher's highly experienced uncle Ralf does not "fit together in character" with 23-year-old Mick.

Indeed, Steiner was highly critical of Schumacher's late-race crash with Sebastian Vettel in Miami, which leaves him stranded on zero points compared with teammate Kevin Magnussen's 15.

"I wouldn't say that Mick made a big step in the winter," Steiner is quoted by Speed Week.

"We brought Kevin back because we know what he's capable of and he's a good driver who is now a benchmark to show Mick what he can achieve.

"But Mick knows that and he also has a good chance of getting his first points. I hope he takes it sooner rather than later because we want him to score points too," he added.

"It's not easy to score points in Formula 1 because there are so many good drivers and teams."

Steiner is unapologetic about putting the young German under pressure to catch up with the older and more experienced Dane Magnussen.

"It would be nice if Mick had opened his account, unfortunately he hasn't managed this hurdle yet," he is quoted by RTL. "At some stage the points have to come.

"Kevin has scored points - he showed the way."

Steiner, however, denied that his anger with Schumacher after Miami lasted long.

"It was gone by Tuesday - then we continue working," he said. "I didn't even ask him about the crash, but I didn't need to - the situation was pretty clear.

"Maybe I can talk to him about it in Barcelona."

What he won't be advising Schumacher in Barcelona is to start driving more carefully or nervously in order to stop racking up huge repair bills.