New engine to give Ferrari a Belgian GP boost

New engine to give Ferrari a Belgian GP boost 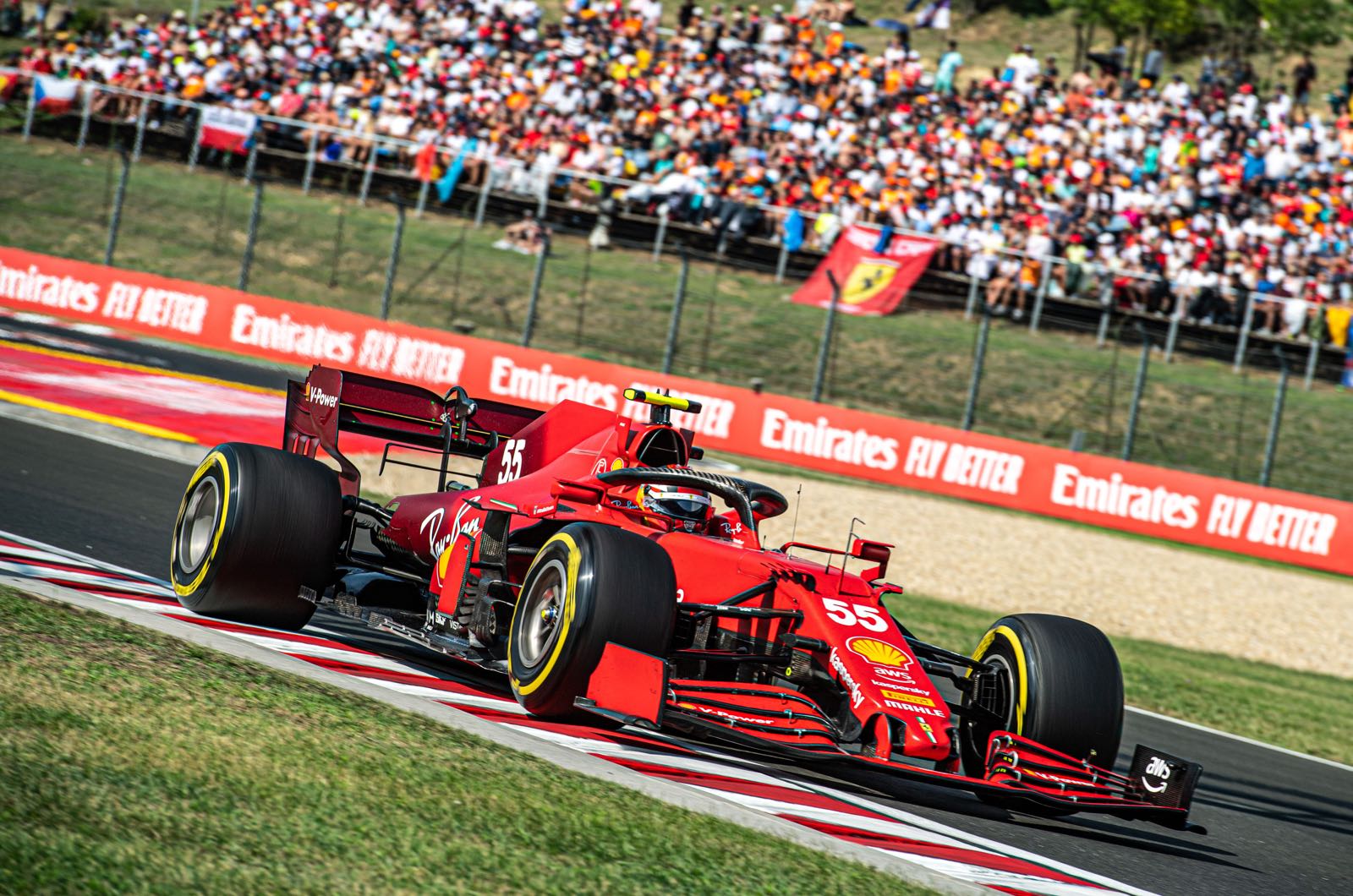 The Dutchman, who worked with Bridgestone and Michael Schumacher during Ferrari's ultra-successful era, says an engine upgrade will be a key weapon for the Maranello based team in the Belgian GP.

Although officially packaged as a reliability upgrade amid this year's homologation rules, Ferrari sources have hinted that performance should also get a significant boost.

"We shouldn't take Ferrari's words too seriously, but I'm sure they will be there at Spa," van de Grint told RTL GP.

"I think the track already suits them well, and on top of that Pirelli is using the same tyres as in Budapest but with a higher pressure.

"We all saw that the Ferrari cars were faster there (in Hungary)," he added.

As for the 2021 title battle, van de Grint hits back at any suggestion that the pendulum has now swung clearly away from Red Bull's Max Verstappen.

"Perez and Bottas also have to help now, so we have to expect to see that kind of support. It's certainly not over for both Verstappen and Hamilton."