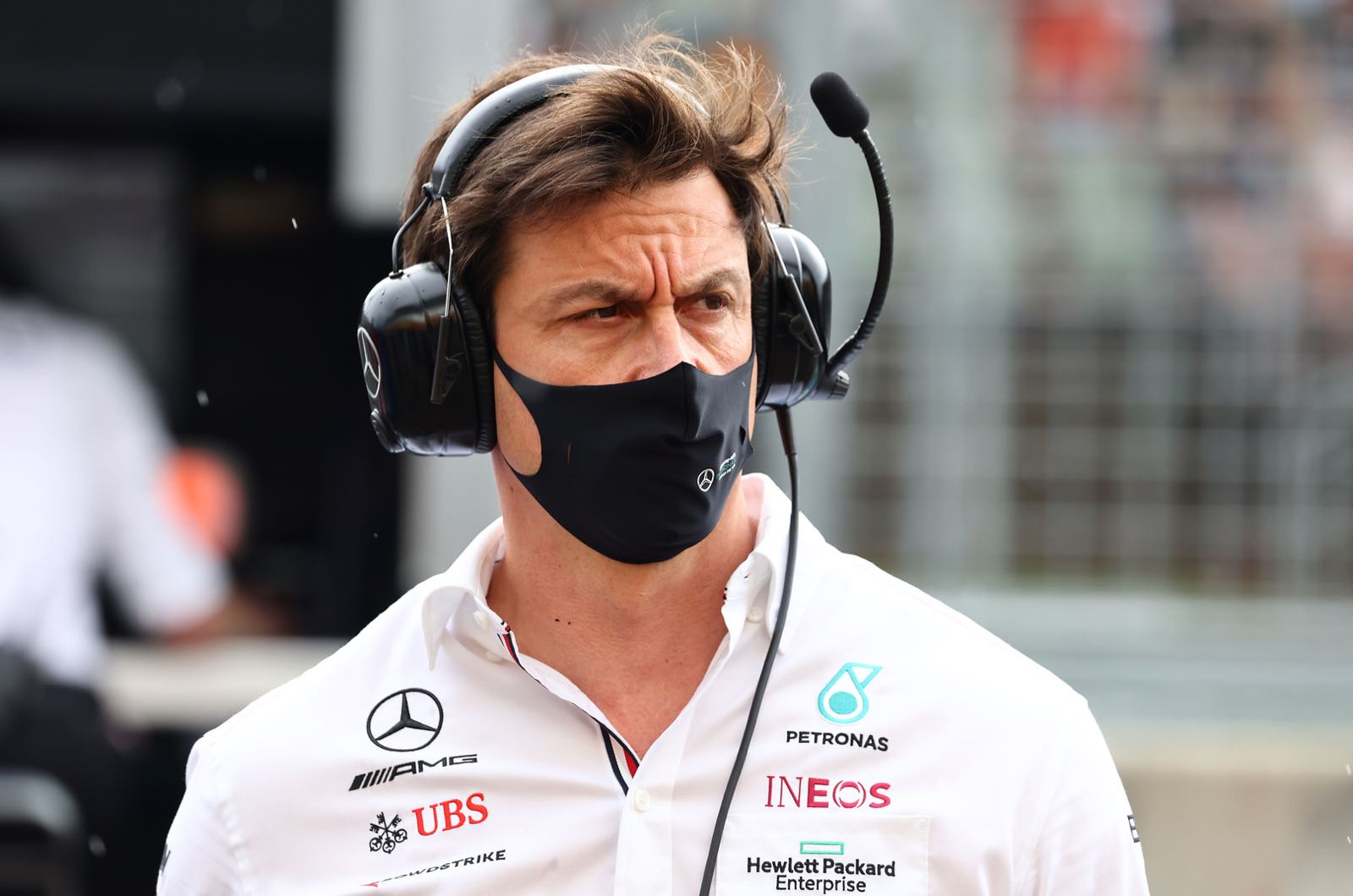 "The reason for this review is the possible suspicion of insider trading," said correspondent Jean-Francois Cloutier.

It is reported that the case has now been passed on to the UK's financial conduct authority, as Aston Martin's shares are listed on the London stock exchange.

In 2020, Wolff bought almost 1 percent of Aston Martin, in a stake that is understood to be worth around $36 million.

While the purchase itself may not be corrupt, it was announced mere months after the transaction that Mercedes was upping its Aston Martin stake to 20 percent.

So the question is whether, at the time he acquired his small stake, Wolff knew that the Mercedes and Moers news would be following shortly on its heels.

"No," insisted a Mercedes spokesman.

"We are not aware of any such action. All the necessary disclosures were made to the British financial authorities at the appropriate time," he added.

The spokesman confirmed, however, that Wolff and Stroll are "friends who sometimes share travel arrangements to and from grands prix".

"Toto invested in Aston Martin because he believes in the brand, the product, and its growth potential," the Mercedes spokesman said.

The German and British market authorities declined to comment, as did a spokeswoman for both Stroll and Aston Martin.

A spokesman for Daimler, Mercedes' parent, commented: "This is a financial investment. As such, we do not comment on any such internal proceedings.

"Mr Wolff has been a trusted partner of Daimler AG through the joint ownership in the Mercedes Formula 1 team since 2013," he added.