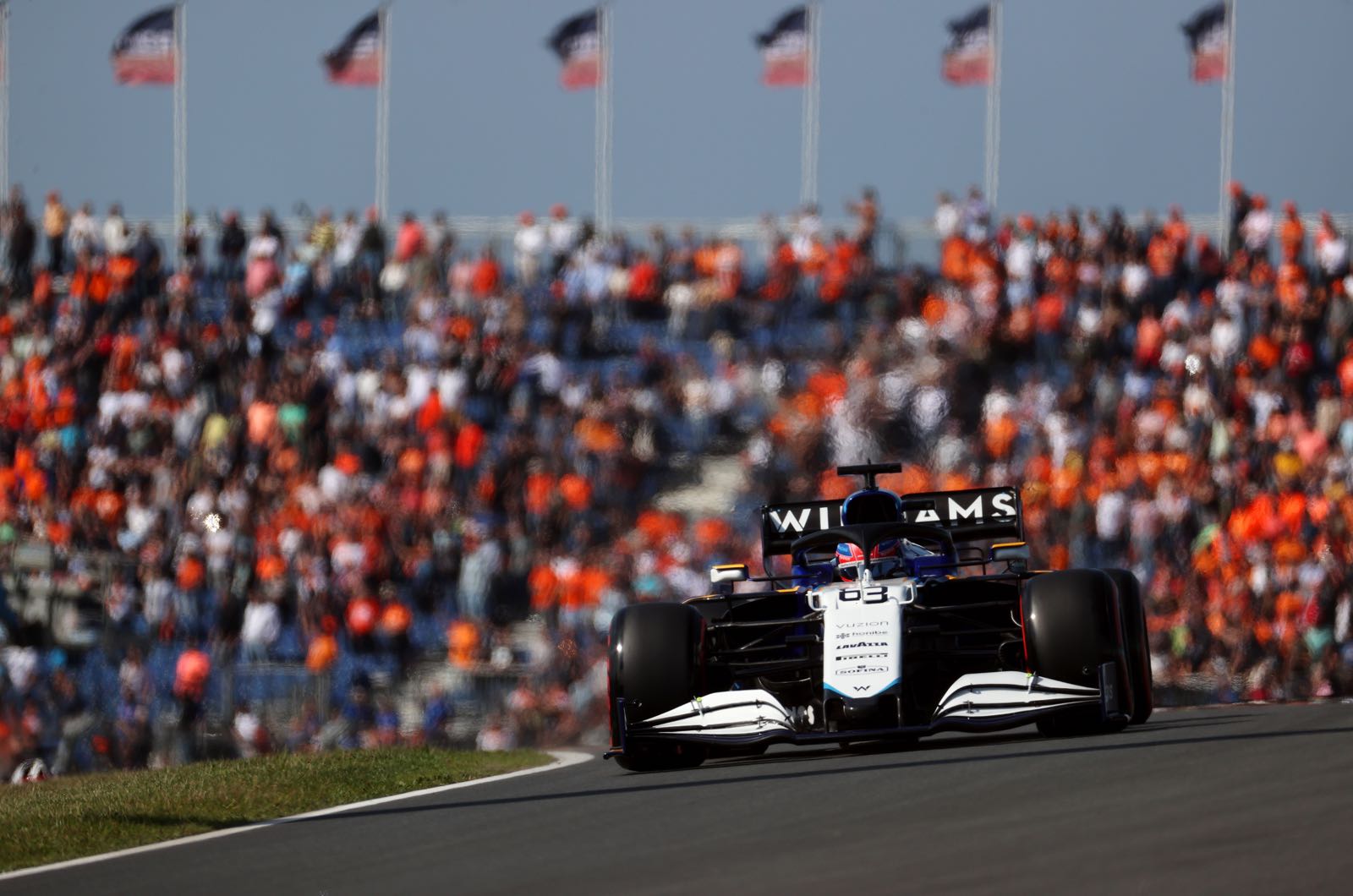 Alex Albon and Nyck de Vries are not the only drivers in the running to replace the Mercedes-bound George Russell at Williams in 2022.

"We knew this was a possibility," said team boss Jost Capito, on the day Mercedes finally announced that Russell is replacing Valtteri Bottas next year.

"We have a number of exciting options and we will announce our decision later."

Capito insists Williams is under "no time pressure" to make that decision, even though top contenders Albon and rookie de Vries have also been linked with Alfa Romeo.

"Some teams may have to decide on a driver sooner than us," he revealed.

"Alex isn't the only candidate," Capito added, amid speculation at Zandvoort last weekend that Red Bull is pushing for Albon's return to F1 in 2022.

"Hiring a driver with Formula 1 experience is definitely a positive thing, but on the other hand, the car will be completely different next year and everyone will be learning about these next generation machines.

"So we could hire a rookie. It will be like a completely different category, so the gap will be smaller. That means it's also an opportunity to promote a newcomer to Formula 1 with minimal risk," Capito said.

"Let's see where the interest comes from but we have a lot of good options."

When asked to name whether Albon or Formula E champion de Vries is his preferred pick, Capito answered: "There are other candidates - not only two."