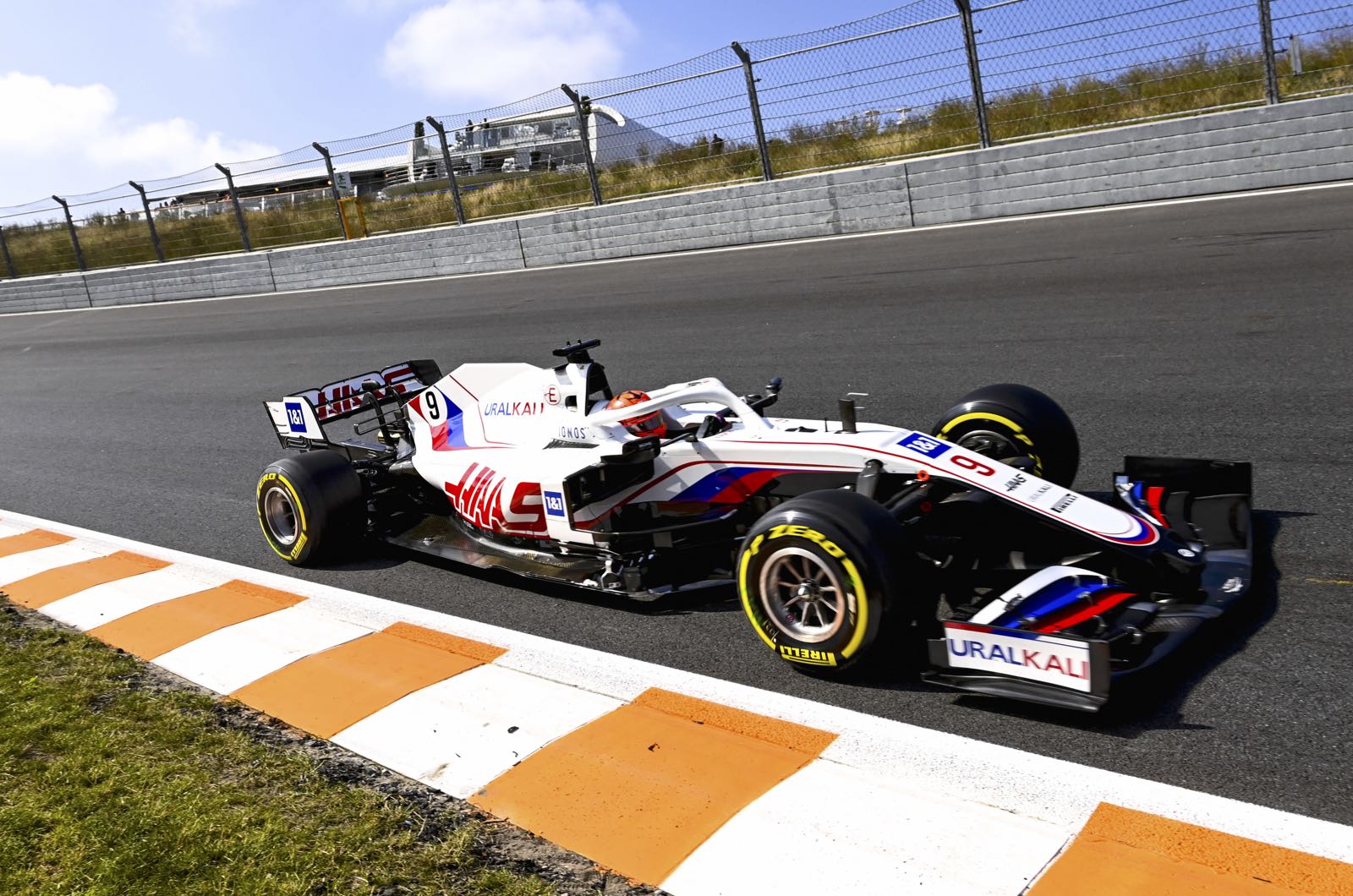 Nikita Mazepin has hinted that he and his powerful financial backing may be headed for a different Formula 1 team.

The Russian rookie, whose father Dmitry's company Uralkali is the title sponsor at Haas, is now locked in an open conflict with his teammate Mick Schumacher.

"Jenson Button says he is dangerous, and Ralf Schumacher believes Nikita has no place in Formula 1," said the Russian commentator for Match TV, Alexey Popov.

"But many think that it takes two to tango and that Mick is not quite the good boy that he wants to show to the outside world."

Popov thinks the problem for Mazepin and Schumacher is not their relationship, but the lagging pace of their 2021 car.

"What can they do at Haas? Nothing. Even the experienced Grosjean and Magnussen couldn't," he said.

"So what is there to talk about? The only thing is overtaking your teammate, so naturally there will be a struggle."

Mazepin, 22, may now send the 2022 driver rumour-mill into overdrive with his latest 'story' on Instagram - the hashtag 'NM99' alongside a winking emoji.

Some are interpreting it as a sign that the Russian is eyeing Antonio Giovinazzi's cockpit at Alfa Romeo.

Ralf Schumacher, who is Mick's uncle, senses that Haas boss Gunther Steiner may only be defending Mazepin because of the money he brings to the team.

"I don't know exactly why, but maybe it's because his father invests a lot of money there, or even already has shares," he told Sky Deutschland.

"In my opinion, financial interests can be the only reason why the team boss keeps standing by Nikita. If you look at his performance in relation to Mick, that can't be the reason," Schumacher said.