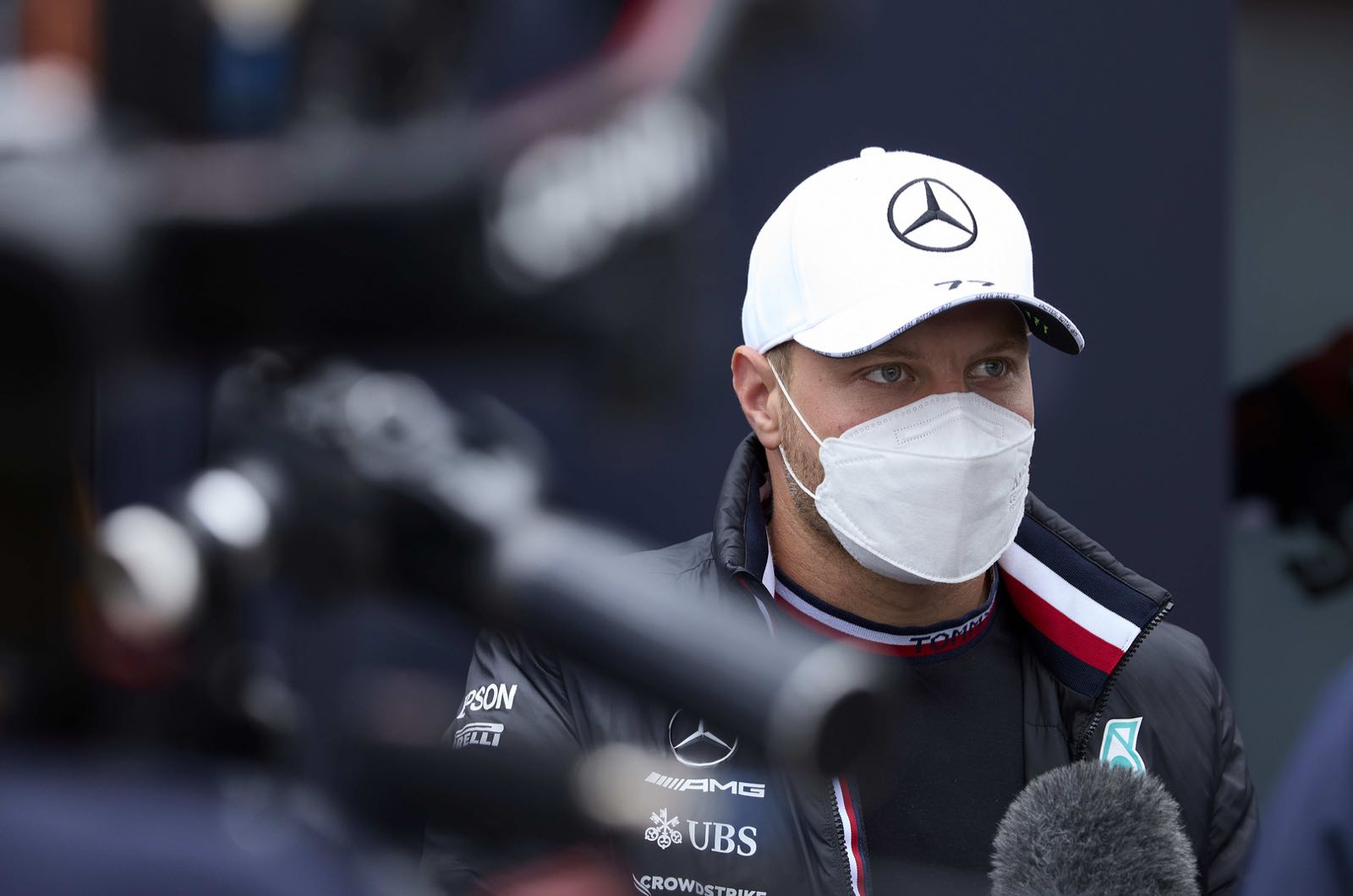 Valtteri Bottas has revealed that his new contract at Alfa Romeo is for a full three years.

Officially, the Swiss team is saying only that the current Mercedes driver has inked a multi-year deal starting in 2022.

"I will not comment on this further," team boss Frederic Vasseur told RTL.

However, 31-year-old Bottas has in fact confirmed the duration of his new deal.

"It's a relaxing feeling," he told Finnish broadcaster MTV.

"Everything is clear, and I know what will happen for the next three and a half years from now. It lifts a burden from the shoulders so I can focus on what I do."

It is unclear whether it is a fixed three-year term, or it involves 'options'.

"It depends on a few different things, but yeah - I will be there for at least three years," Bottas insisted.

"That was really important to me," the Finn explained. "My whole career here has been one year at a time, so it's good to have a project that really is for the longer term.

"There's no need to stress about my job as a driver for at least a few years."

Bottas says he drove for team boss Vasseur in Formula 3 and GP3, knows "a few of the guys" at the Sauber team, and sees "a lot of potential in Alfa and the future".

He is also delighted with Vasseur's assertion that he will be the lead driver.

"Now I can really make a difference," said Bottas. "The team has assured me that I am a bit like a project leader.

"Obviously, if you have more responsibility when you are saying something and it really happens, then yes it motivates you a lot."

In fact, Bottas claims he would have turned down Mercedes if the offer of another one-year deal for 2022 had been presented to him.

"Yes. If Mercedes had offered a multi-year contract, it would certainly have been the number one option. But for one year, I would have left."

He also said Alfa Romeo was a better option than returning to Williams.

"All I really have to say about that is that of course I try to choose the best deal for myself in every respect," said Bottas.

"In the conversations I was involved in, Alfa was the most convincing option. Williams has done well to move forward and I hope it continues for them."