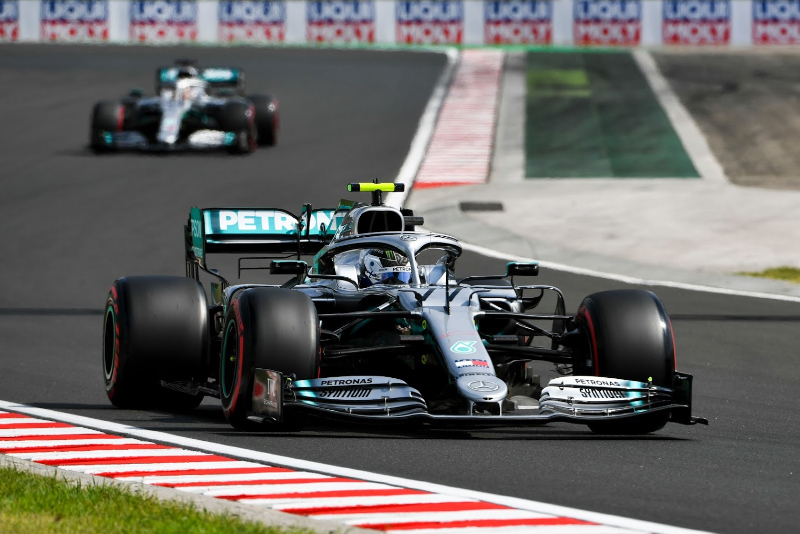 Multiple authoritative media sources are now reporting that Valtteri Bottas will stay at Mercedes in 2020.

Both Finland's Turun Sanomat newspaper, and the major French sports daily L'Equipe, say the German team could announce the news this week, as the August summer break ends.

Earlier, it was believed Mercedes boss Toto Wolff could in fact promote reserve driver Esteban Ocon, but the Frenchman instead appears destined for Renault on a two-year deal.

However, L'Equipe noted that the Ocon-Renault deal is not set in stone, and that if the French carmaker keeps Nico Hulkenberg, then Ocon could instead go to Haas.

Reports indicated that Ocon had hinted at the move by altering the description on his Instagram profile, but the 22-year-old clarified that the change was actually made months ago.

Former F1 driver JJ Lehto told Iltalehti newspaper when asked about the Bottas reports: "Before it is official you can't believe it, but I certainly hope it's true.

"He has done a good job and challenged Hamilton really well. He had a few bad races just before the summer break, but I think the decision was being made over a much longer time.

"The team will look at what combination of drivers is best for them. It certainly seems that Hamilton wants Valtteri to be the other driver, and that is a factor that will be considered," Lehto added.