Kubica unsure about F1 future beyond 2019

Kubica unsure about F1 future beyond 2019 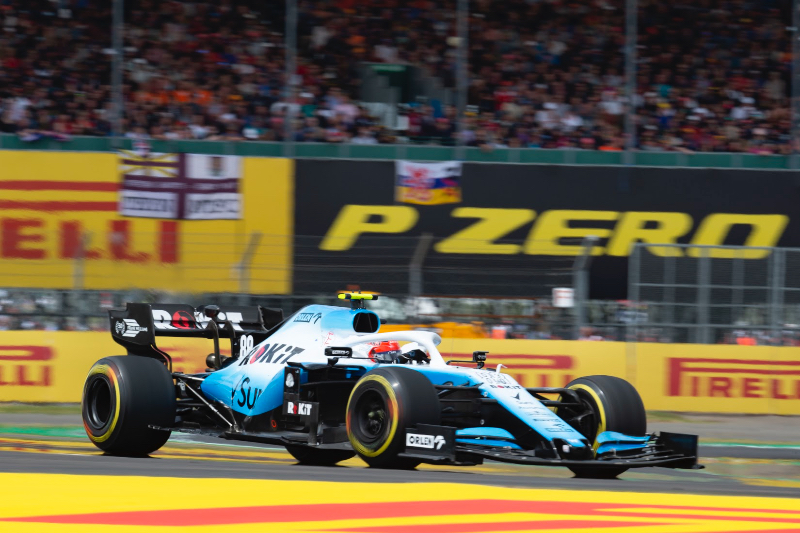 Robert Kubica says he isn't sure if he has a future in Formula 1 beyond 2019.

After an eight year gap with his permanent arm injury, the inspirational Pole returned to the grid this year but has struggled alongside his rookie teammate George Russell at Williams.

Boss Claire Williams says she is happy with the 34-year-old even though he is almost always dead last.

But while he also has the strong support of his sponsor PKN Orlen, some are suggesting Kubica will clearly struggle to keep his seat for 2020.

"I don't know what I will do in 2020," he admitted at the Verva Street Racing event in Poland.

"There are no details yet. There are plans, but not everything depends on me. We'll see how it goes.

"The situation is like every year -- it is necessary to be patient," Kubica added.