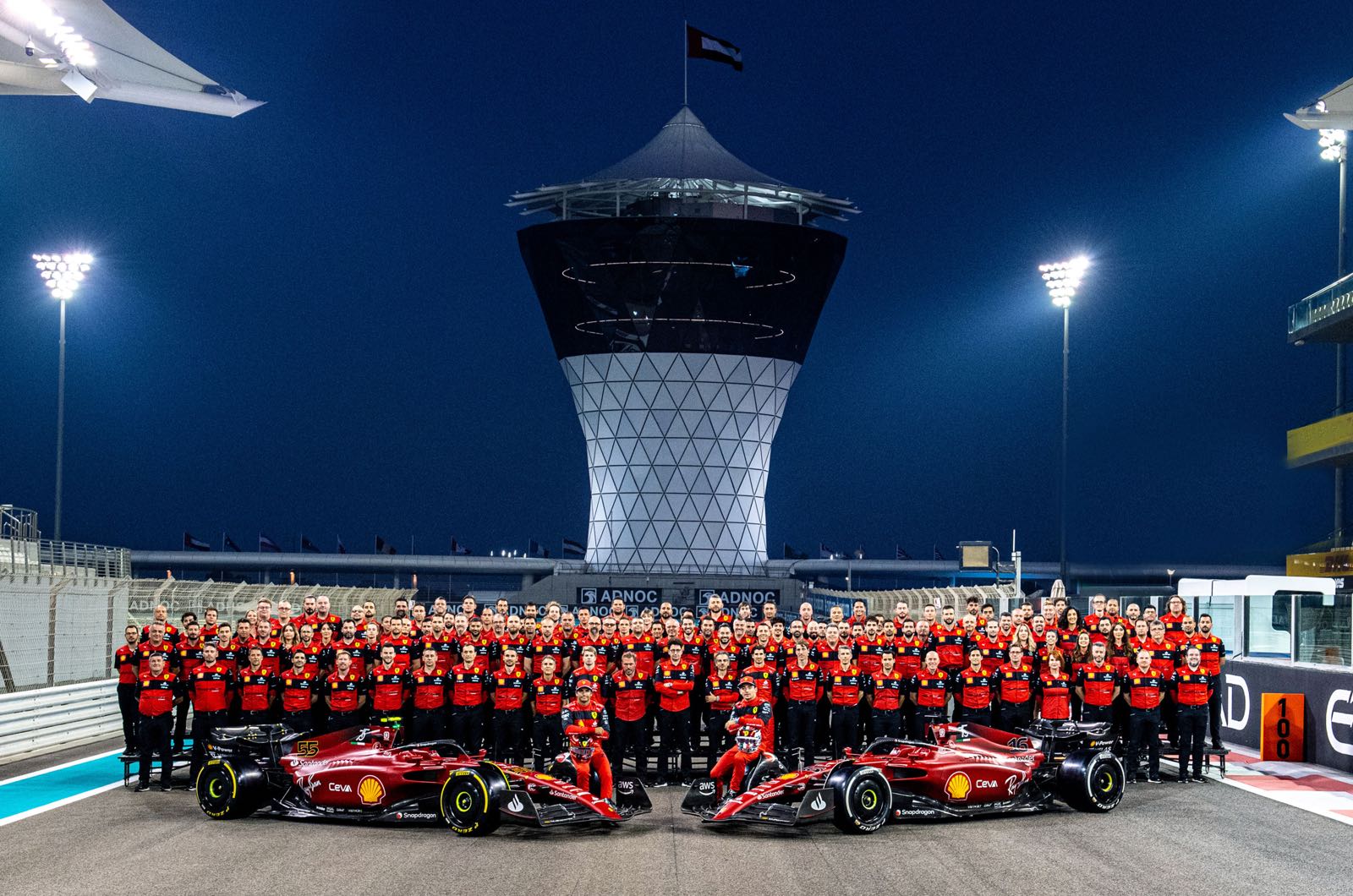 McLaren's Andreas Seidl and Red Bull's Christian Horner also reportedly said no, with many insiders believing the role is akin to a poisoned chalice at the Maranello-based marque.

The three-person solution would involve an overall management head, a team principal and a technical director.

Ferrari CEO Benedetto Vigna may currently be the interim boss, and he was asked this week at Milan Polytechnic university about who will ultimately replace Binotto.

Di Montezemolo, who so successfully led Ferrari until he was ousted in 2014, commented: "I'm sorry about the situation at Ferrari and I'm worried.

"In these moments, since I really care about Ferrari, I prefer not to comment other than to note that it seems to me to be a company without a leader."