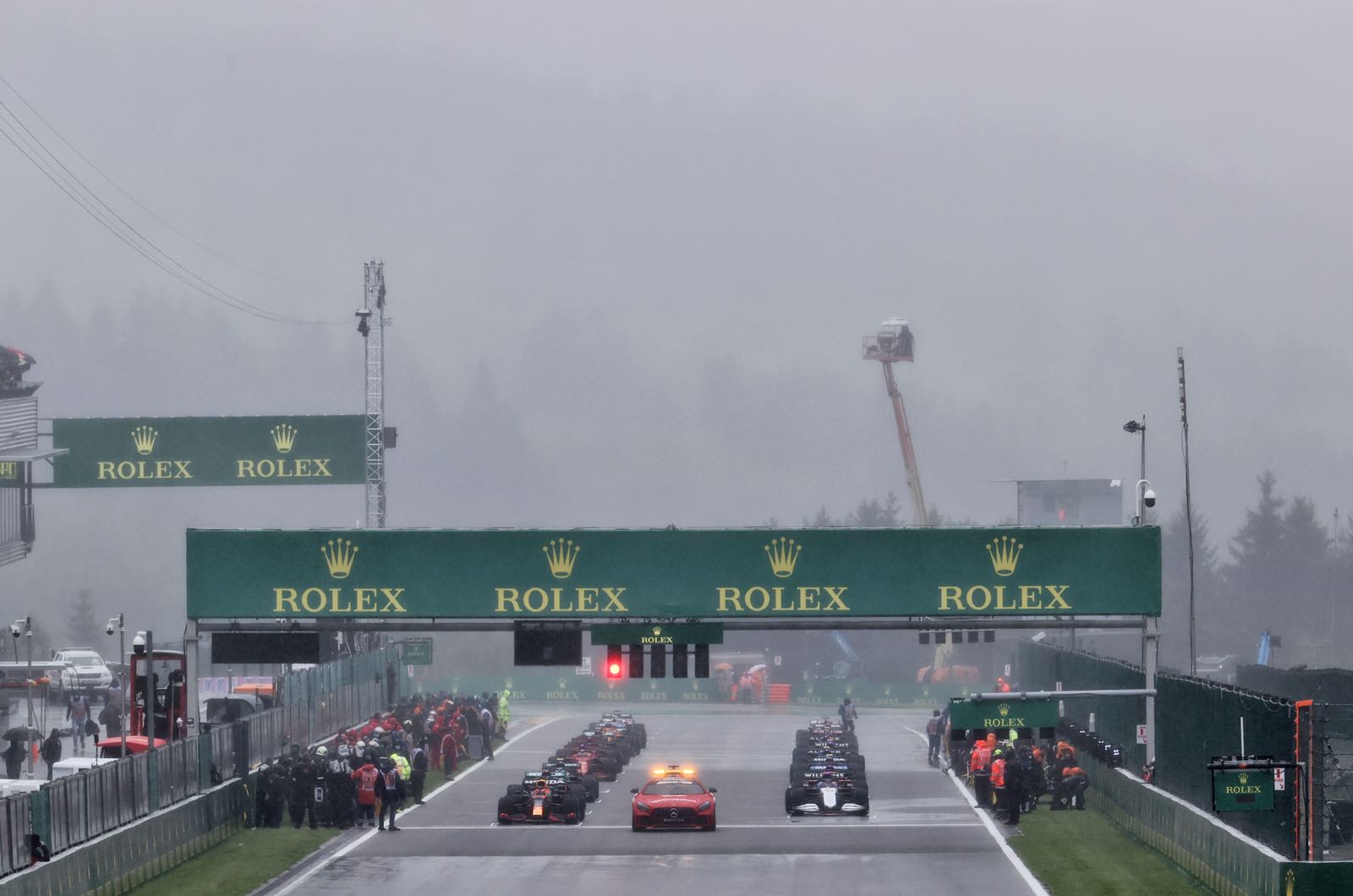 The Mirror newspaper reports that he is in talks with "a number of teams and drivers".

Lo reportedly said he is keen on Formula 1 because the sport has "entered a new era with growing popularity and a new generation of fans".

He also told the Daily Star newspaper: "I am not smart enough to run the team! Whatever involvement I would have, it would be financial.

"We've been looking at a current team and that's how the idea of starting a new team came about," Lo added. "There are a lot of opportunities right now."

However, he acknowledged that the existing teams are reluctant to support the idea of an 11th entry because it means diluting their official F1 income.

"I understand the current teams' reluctance. If it all comes out of the same pot, what's the point?" said Lo, who is normally low-profile and believed to be 45-years-old.

"But if we could somehow expand that pie a little bigger, everyone could benefit, the whole grid could benefit.

He admitted that a new team wouldn't be possible until 2026, but already has some ties with Williams.

"We have some ties," the Canadian-born businessman confirmed. "In some ways we are involved, that's the first step that got things going and learning about the details of the F1 world."