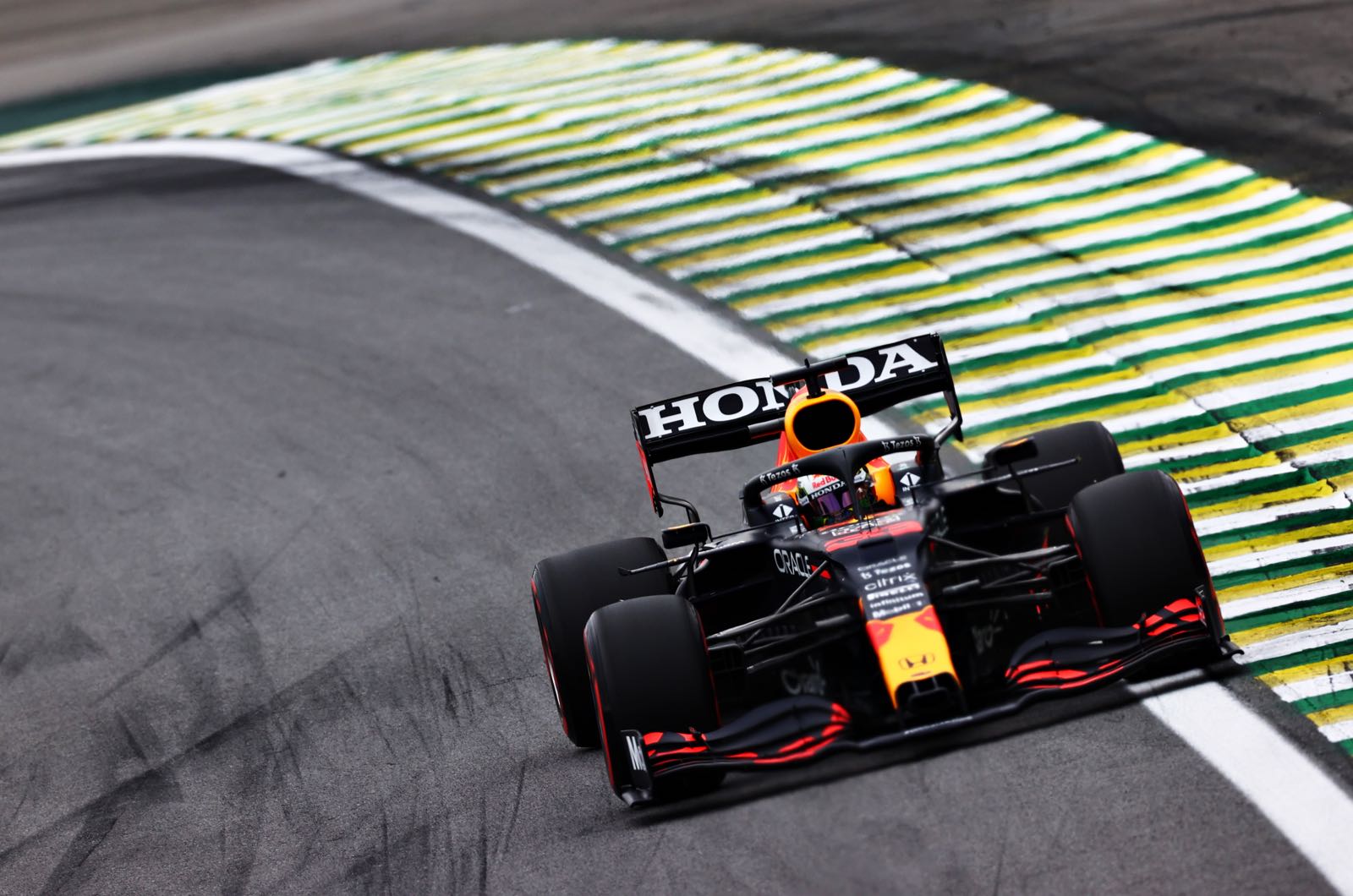 Ralf Schumacher says it's "a shame" that the epic Mercedes versus Red Bull battle for the 2021 world championship is spilling into an off-track war.

Reigning champions Mercedes has announced that it has lodged a "right of review" with the FIA regarding Max Verstappen's controversial turn 4 driving in Brazil involving title chaser Lewis Hamilton.

A statement said "new evidence" has come to light that was previously "unavailable to the stewards at the time of their decision".

Indeed, Mercedes' Toto Wolff had hit out at F1 race director Michael Masi and the stewards' "embarrassing" decision not to penalise Red Bull's Verstappen for running himself and Hamilton off the track without contact.

Masi acknowledged that evidence from Verstappen's forward-facing on-board camera, which has now emerged and been widely published, might be a 'smoking gun' that could trigger such a review.

Schumacher said Mercedes' decision to request a review is "somewhat understandable" given the importance that a retrospective penalty might have to the outcome of the championship.

"But it's a shame that it's happening like this," said the former F1 driver.

"Racing without all this background noise would be better."

Some expressed disappointment with Verstappen's defensive driving, because while he may not have actually steered right to push Hamilton out in the left-hand bend, it is certainly possible that he could have actually made the apex.

"No," said Felipe Massa when asked if the Dutchman should have been penalised.

"I agree with the stewards because he did a clean job of it. He didn't commit any violent manoeuvres to push Hamilton out, he just opened his shoulder a little.

"And this is what we want to see, right?" the Brazilian told Italy's La Gazzetta dello Sport.

Wolff, though, is unapologetic.

"This will all be dealt with by the FIA in the next few days," the Austrian told Sky Deutschland.

"We cannot just let this stand. Decisions were made that we cannot accept."