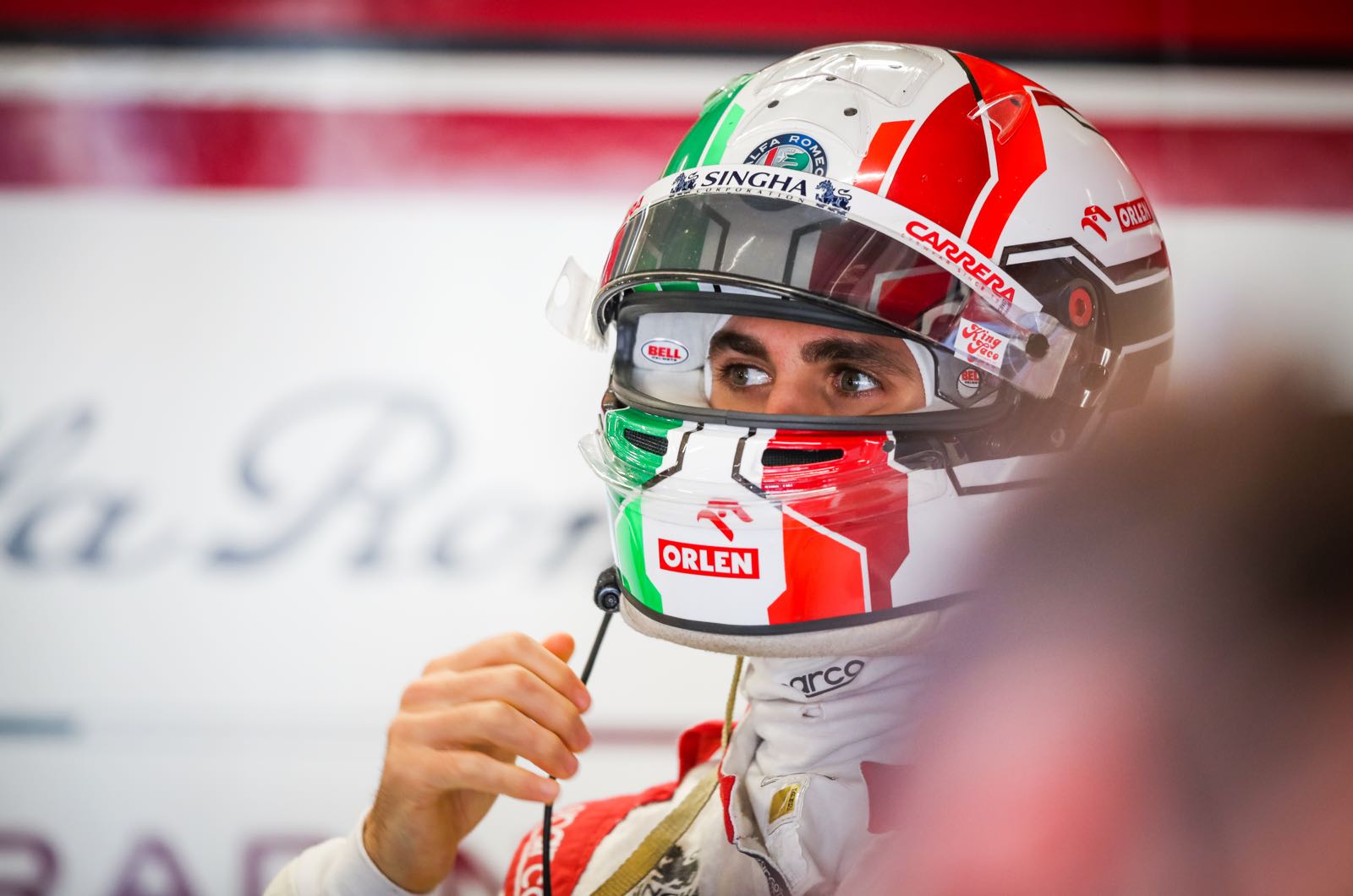 Antonio Giovinazzi's parting shot to Formula 1 is that the sport can be "ruthless" when it comes to the influence of money.

The 27-year-old Ferrari-backed Italian has been dropped by Alfa Romeo for 2022, with the Swiss-based team opting instead to sign the well-financed Chinese rookie Guanyu Zhou.

The other candidates for the seat, Callum Ilott and Oscar Piastri, are making other plans for 2022.

Another Ferrari-backed driver, Ilott, has signed to race in Indycar next year rather than remain a Ferrari and Alfa Romeo reserve.

He said there is "no point watching other people drive around for another year".

Australian Piastri, meanwhile, will be Alpine's 2022 reserve, while Giovinazzi is heading to Formula E.

"Formula 1 is emotion, talent, risk and speed. But when money rules, it is also ruthless," Giovinazzi, who will drive for Penske next year, said on social media in Italian.

As for Zhou, who is reportedly backed by as much as $30 million in Chinese sponsorship, the deal involves the 22-year-old Formula 2 frontrunner stepping away from the Alpine program.

That seems to have been a sticking point for a deal with F1 championship leader Piastri.

"We could probably only have had him for a year," team boss Frederic Vasseur said.

"But I wanted a free hand for the future. Zhou no longer has a contract with Alpine," team boss Frederic Vasseur confirmed.

"If it was just a one-year project, with no chance of extending it to 2023, it wouldn't make any sense."

The Frenchman told Auto Motor und Sport: "It is a great opportunity for us as a team, for the company, for the sponsors, for Formula 1 in general to open up a completely new market in China."

As for Giovinazzi, who is subsequently leaving F1, Vasseur insisted that it's "not his fault for sure" that he is losing the seat.

"The beginning of the collaboration was a bit difficult, but we have kept him in the team during these seasons and in the end his level of performance has been good," he said.

"The choice we have made is due to a combination of factors - it's not just about him," Vasseur explained. "Sometimes we perhaps expected something better, but that goes for everyone - for the team, for the drivers, for everyone else too."