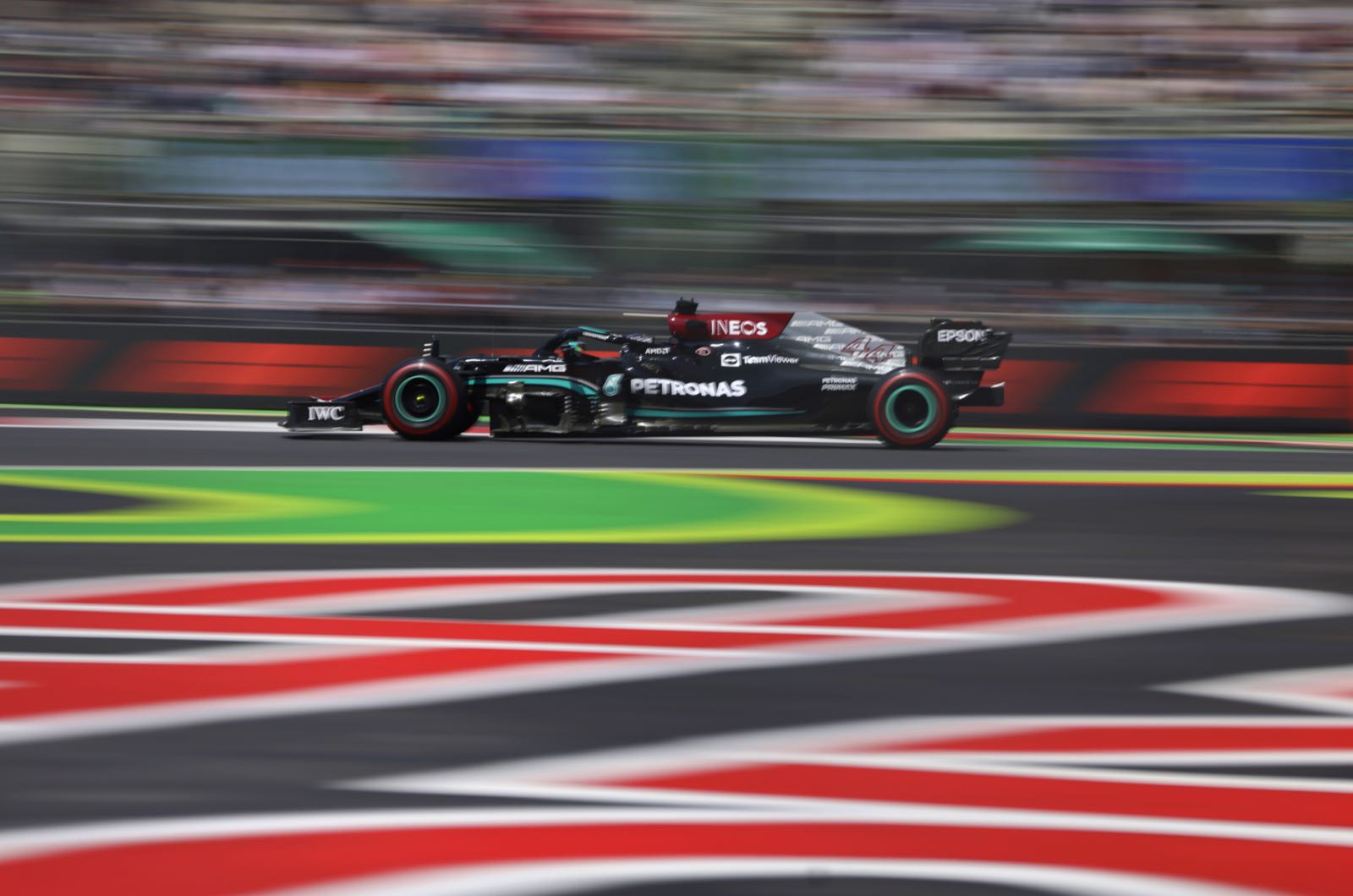 Max Verstappen denied that a hoarse voice after qualifying was due to an in-helmet screaming session due to missing pole in Mexico.

"I only did that in my head," the Dutchman said when asked if he had been screaming in his helmet after qualifying behind both Mercedes on Saturday.

Red Bull immediately turned the heat on its own junior Yuki Tsunoda, insisting the Japanese ruined Verstappen's run to pole in Q3 by running off the track.

"He ruined it for both of our cars," Dr Helmut Marko charged to Servus TV.

"Otherwise I think we would have come very close to pole. But the superiority that we had before was gone. It will be a very difficult race."

Indeed, while Verstappen agreed that the Tsunoda move marred his final run with a "totally illogical move", he also rued the fact that his earlier advantage over Mercedes in Mexico disappeared in qualifying.

"If you look at the gaps, Mercedes isn't really doing anything special," he said. "We were just too slow.

"This was not the car we had in the practice sessions."

Another theory is that Mercedes successfully lulled Red Bull into a false sense of security by deliberately sandbagging on Friday.

Marko called it a "very good bluff" by the German team.

When Lewis Hamilton told Spanish broadcaster DAZN that he had "no idea" how Mercedes managed to be faster than Red Bull in qualifying, the reporter jokingly hit back: "And the Oscar goes to Mercedes!"

"The Oscar?" an unamused Hamilton enquired. "We never hide anything. It has been a shock for us."

"We could see that yesterday," he said. "They've definitely solved it.

"They have good speed on the straights, so it won't be easy tomorrow."

Meanwhile, Mercedes' Toto Wolff said Hamilton will "definitely" not need a new engine to be fitted ahead of the race amid ongoing reliability concerns.