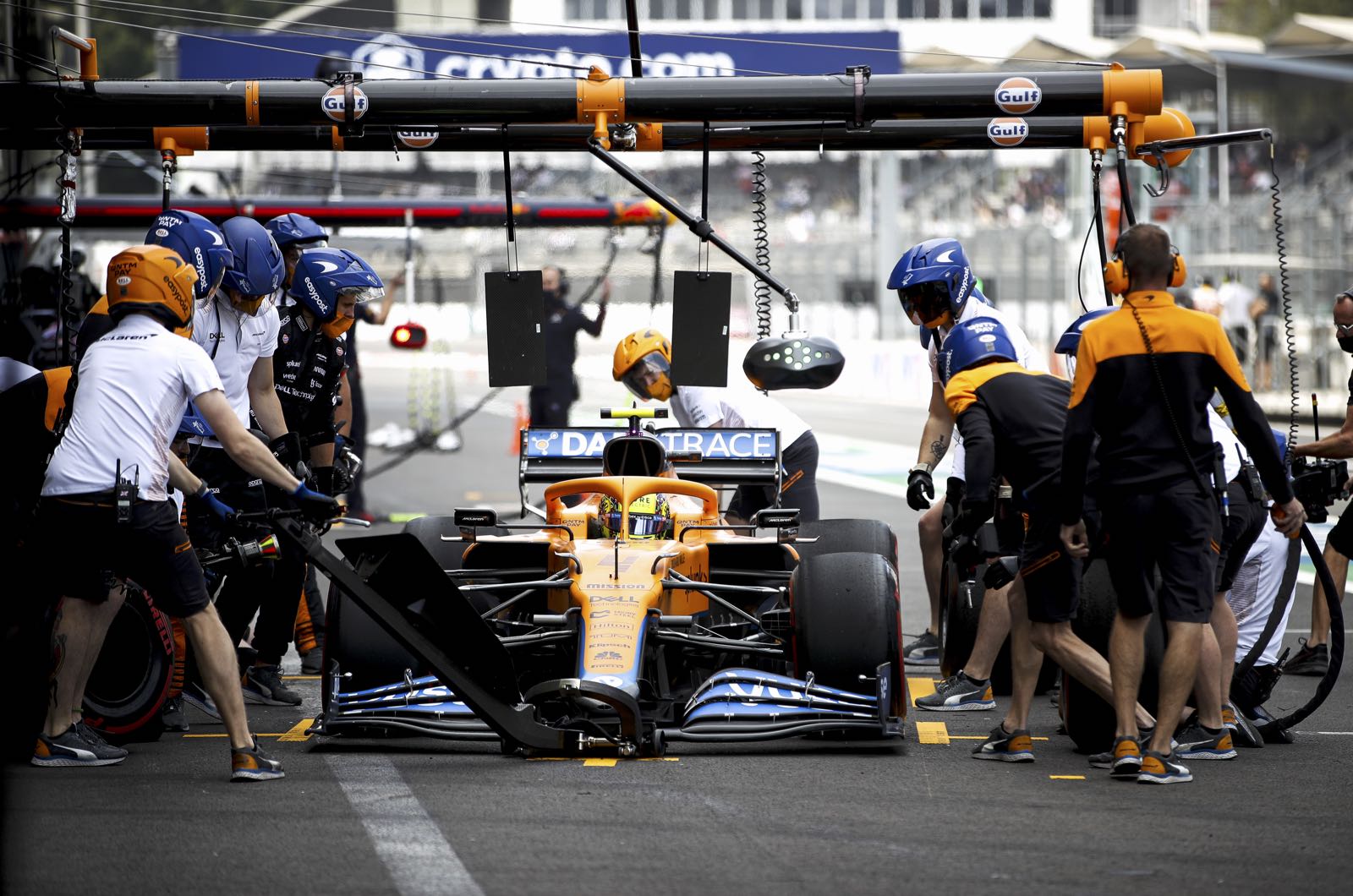 Andreas Seidl has dismissed as "pure speculation" claims McLaren could be set for a sensational engine supplier switch.

The Volkswagen Group's interest in entering Formula 1 under the new engine regulations in 2026 is no secret, with Porsche linked to Red Bull and another VW brand - Audi - said to be eyeing McLaren.

"That is pure speculation," McLaren team boss Seidl, a German who formerly worked so successfully in charge of VW's Porsche effort at Le Mans, told Sport1.

"I don't want to comment on that," he added.

"We are very satisfied with our engine partner Mercedes and the partnership is set to last for several years. That's where our focus is."

Seidl is more willing to talk about McLaren's future in terms of its drivers, with Lando Norris recently named the most popular driver in F1 with the exception of Max Verstappen.

Not just that, the 21-year-old's talent is being mentioned as in the ballpark of F1's very best, including Verstappen and Lewis Hamilton.

"I'm not a fan of these comparisons," Seidl said. "What is clear is that a driver cannot be perfect in his third season.

"But it is also clear that he has everything it takes to become world champion and we plan to be with him for a long time."