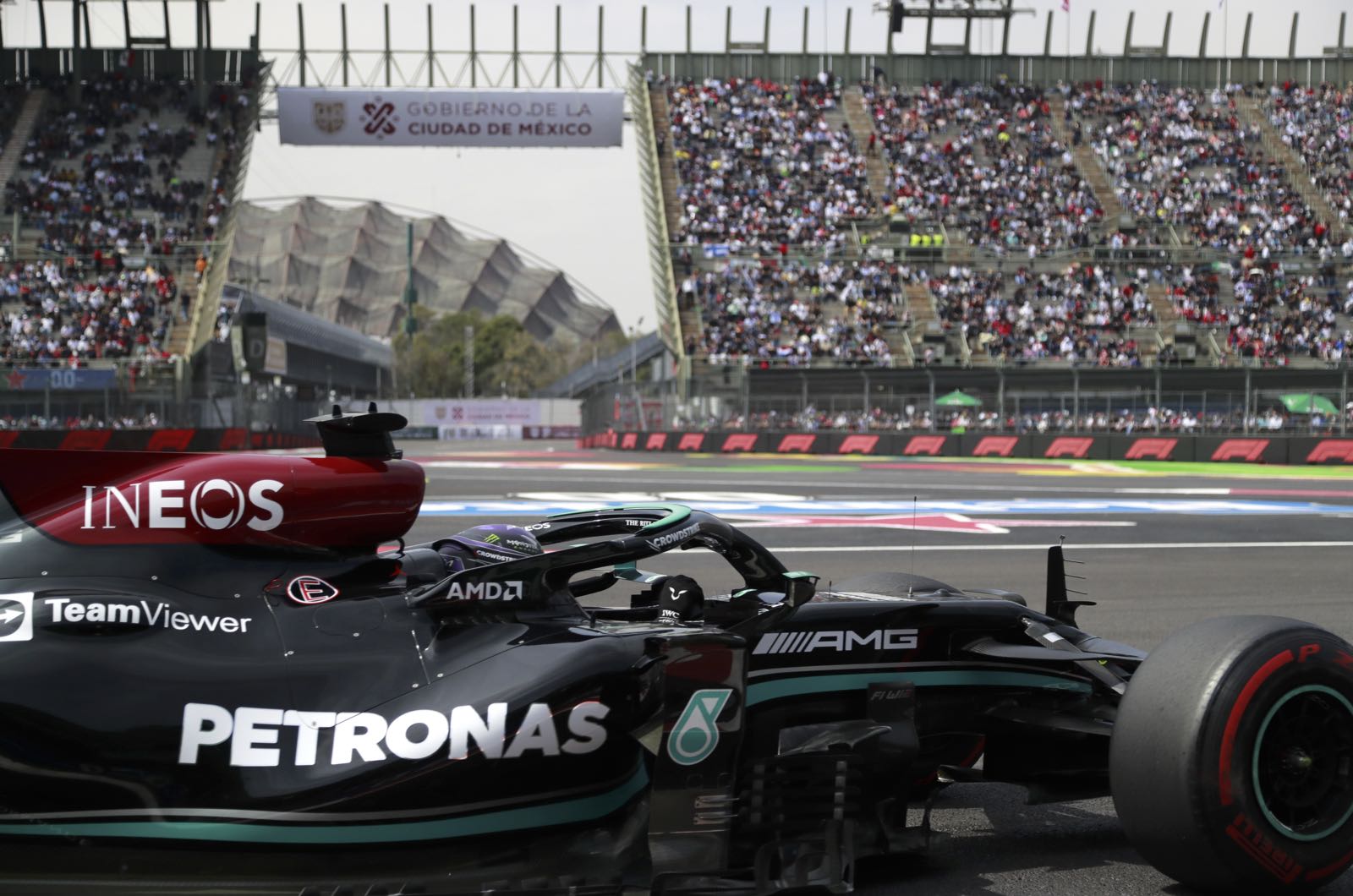 Lewis Hamilton is "100 percent" feeling the pressure of his 2021 championship battle with Max Verstappen.

That is the view of Hamilton's former fiery teammate Fernando Alonso, as the most intense title fight in Formula 1 for years heats up some more in Mexico.

Verstappen says he is taking his first world title scrap in Formula 1 in his stride, while Hamilton insists he is relying on the experience of his seven former successful championship wins.

"Do I think Lewis is under pressure? 100 percent yes," Spaniard Alonso, a two-time champion, told the Dutch newspaper De Telegraaf.

"Because of Max. If Lewis fights only for the title against his own teammate, everything is good. Now he feels a little pressure and gets into difficulties."

Hamilton's boss Toto Wolff caused a stir this week when he apparently predicted that the Hamilton vs Verstappen battle could culminate in a nasty Senna vs Prost-esque crash.

He says the reaction to his comments has been "nonsense".

"This is all inflated by journalists who formulate a question so that the answer can be interpreted ambiguously to generate interest. It's good for Formula 1," he smiled in Mexico.

"But they blame me for saying it will end in an accident? All I said is that if the fight continues until the last race, and one of the drivers has to defend his position, I can well imagine a fierce battle that could end in an accident.

"I never said it would be that way," Wolff continues. "But if something like that happens, it is only for the benefit of Formula 1."