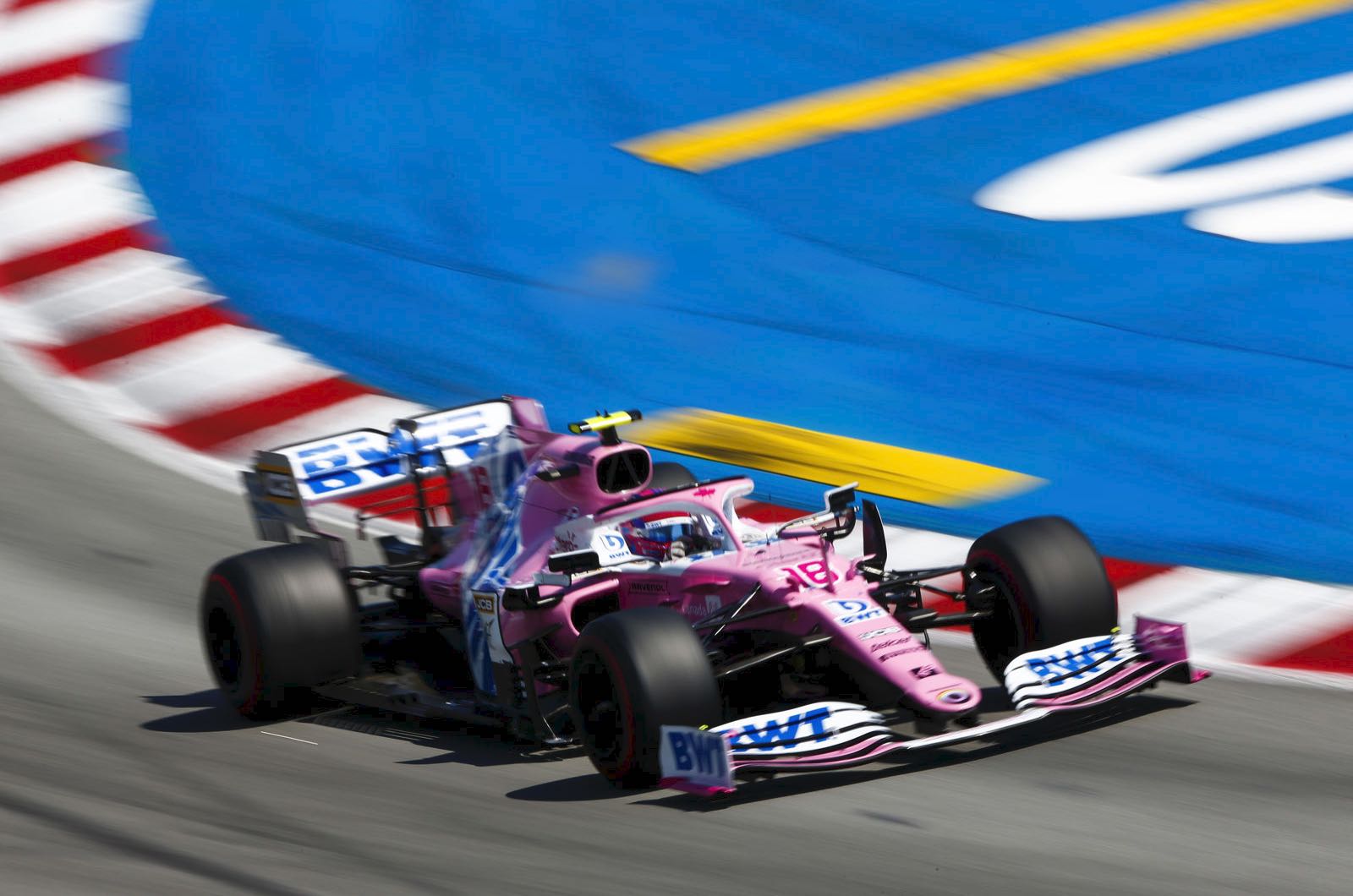 Racing Point must have received "data" and "drawings" from Mercedes in order to create a fully-competitive copy of the reigning champion team's 2019 car.

Racing Point, whose 'pink Mercedes' case is set to proceed to the international court of appeal following the FIA's protest ruling, insists it designed its car purely on the basis of photos.

"Such an equal copy requires data and drawings from Mercedes. What Racing Point did and what Mercedes did means there were two perpetrators.

"The FIA must now provide clarity," he said.

The Austrian is also still annoyed about the FIA's secret deal with Ferrari over the engine legality scandal of 2019.

"Nobody understands that," Marko insisted.

"If there was no offense, there is no need for a deal. The fact is that all the cars with Ferrari engines were suddenly 0.8 to 1.2 seconds per lap at the season opener in Austria.

"If Ferrari had lost second place in the constructors' championship, Red Bull would have received $20 million more than we did for third place.

"It shows there are profiteers from this corona crisis," he quipped.