McLaren would welcome Andretti to F1

McLaren would welcome Andretti to F1 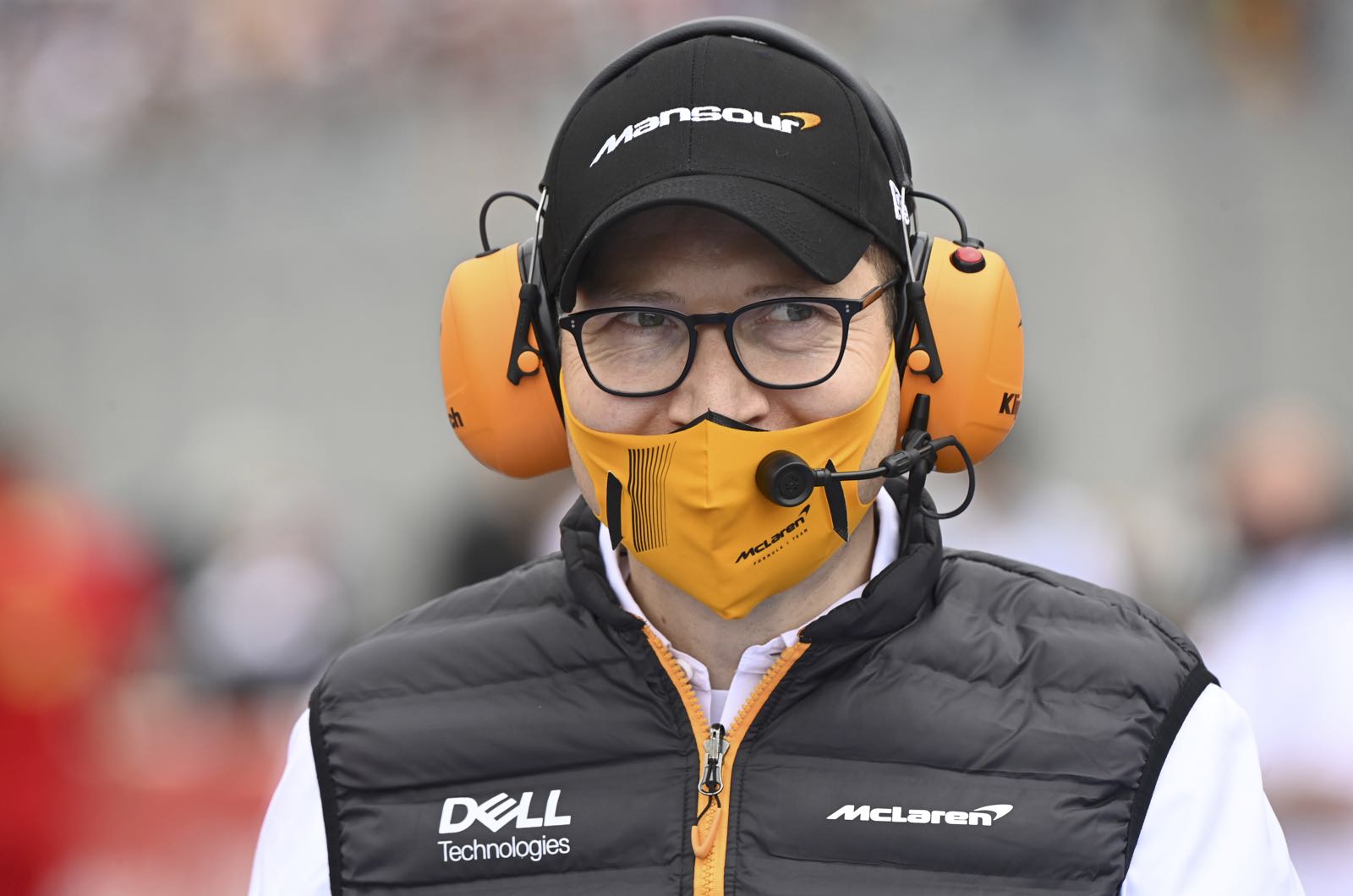 McLaren boss Andreas Seidl has broken ranks to declare that he would welcome Andretti to Formula 1.

Mercedes boss Toto Wolff, however, says even the 'anti-dilution' fee of $200 million would not be enough persuasion for the teams to open the door to Andretti.

"ULtimately, the decision depends on the FIA and FOM, but if Michael Andretti wants to form a new team, all the ingredients are there and all the teams agree, then yes.

"Otherwise, no," the Austrian insisted.

McLaren's German boss Seidl, however, has a different perspective.

"From our side, we certainly welcome the Andretti team," said Seidl, whose own boss is the Californian Zak Brown.

"The very name and appearance of an American team will help Formula 1 to grow in the US," he added.

"More teams means more opportunities for young drivers, so from our perspective the sooner the number of teams reaches 12, the faster the value of the franchise will grow for all of us.

"So we are open to the emergence of a new team. We'd be happy to compete with them," Seidl said.